In this episode of Skepticality, Derek has discussion with artist/writer, Darryl Cunningham, about his work and how a health care assistant/cartoonist decided to take on the job of educating the public about misconceptions surrounding psychiatry, science, and even world financial affairs. 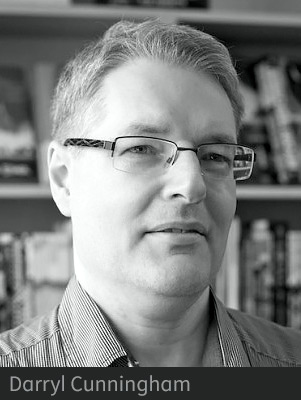 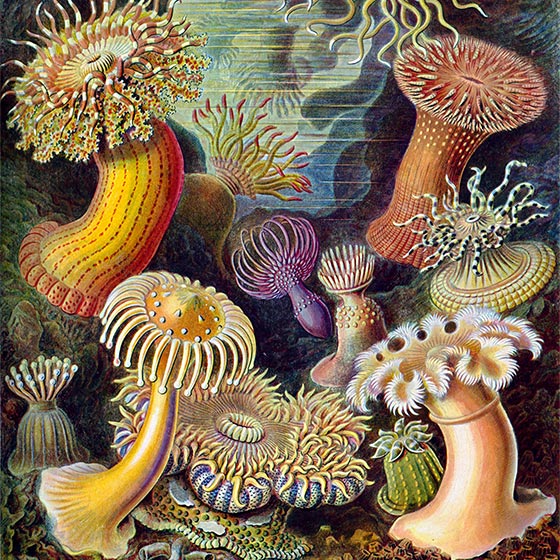 In this week’s eSkeptic, James “The Amazing” Randi — age 85 at the time the following article was written — ruminates on the reality of biological evolution. Randi wrote the “’Twas Brillig…” column regularly for Skeptic magazine until issue 19.2 (2014). This week’s feature article was Randi’s second-last column, which appeared in Skeptic magazine 19.1 in 2014, under the title “Let’s Get Real, Even if it Hurts.” Read James Randi’s bio at the end of this article.

Accepting the Reality of Biological Evolution

The well-established fact of biological evolution is being increasingly and frantically denied in the USA by creationists, and as I write this, a public opinion poll has announced that some 46% of the U.S. public identify themselves as creationists. According to a recent study carried out at Michigan State University, acceptance of evolution by Americans declined from 45% in 1985—already a shameful statistic— to 40% in 2005. It also found that only Turkey and the Vatican trail the U.S. in this denial of fact.

Not accepting the reality of biological evolution is equivalent to not accepting the stark fact of gravity. You can deny gravity, or claim that Earth is flat, but such simple denials do not in any way prove a point. Evolution is the single, unifying scientific explanation for the diversity of life on Earth, and the foundation upon which the biological sciences are built. The scientific theory of evolution is accepted by an overwhelming majority of scientists around the world as the cornerstone of biology. To deny the reality of evolution is to deny the foundation upon which modern medicine and related biological sciences are built.

Of course, creationists do not believe that they are denying the reality of anything. Their reality is that evolution is false and that creationism is true. They also do not claim that this is all based in faith; no, they think that they’ve got science behind them, and it is here where they are wrong, and where scientists can show why.

I’ll present here the example of cephalopods—which include octopuses, squid, and cuttlefish—which have one central systemic heart and two branchial hearts. The dominant central heart supplies blood to the body, to the ten tentacles of squid, and to the eight tentacles of the octopus. If such redundancy is okay for sea creatures, how come we humans can’t get in on the plan?

Not accepting the reality of biological evolution is equivalent to not accepting the stark fact of gravity. You can deny it, but such denial does not in any way prove a point.

I’ve used such examples of poor design many times, along with two of my own favorites—those delightful kidney stones, and cataracts—but I also have some derived from my personal and professional point of view. I celebrate the fact that scallywags like me— magicians—can produce some of our illusions because of the phenomenon known as persistence of vision, as well as the fact that the imaging part of the brain automatically switches off when the eye moves rapidly from one point to another, and that the mind—to better bridge gaps of information—can and does invent images that just aren’t there. While such illusions can serve a survival function as satisfying substitutes for the facts, and can assuage certain fears, the awkward facts often insist on emerging, and the resulting induced alarms are often useful indicators of very real dangers and threats. […]