What does it take to convince legislators with a negligible understanding of science or ignorance of alternative medicine to kill a bill that would allow parents to choose Complementary and Alternative Medicine (CAM) providers and “natural remedies” for their infants? Linda Rosa takes a look at the many attempts naturopathic “doctors” have made seeking recognition as the equivalent of physicians. This article appeared in Skeptic magazine 19.3 (2014).

For over two decades a few dozen “degreed” naturopathic “doctors” (DNDs) in Colorado repeatedly failed to achieve, through political means, the recognition they craved as “the equivalent of physicians.” But in the last two years, a change in the local political landscape has given Complementary and Alternative Medicine (CAM) unprecedented leeway in the state.

Since the early 1990s, a total of eight bills proposing Naturopathic Doctor (ND) licensure were voted down by Republican-controlled legislatures, even though these bills went largely unopposed by the state’s medical societies. A lobbyist for the Colorado Medical Society (CMS) claimed licensure would allow MDs to “keep an eye” on DNDs. Other issues took priority with the CMS leadership. They could hardly be bothered by a handful of fringe practitioners—less than a hundred—even though they kept practicing in the state in spite of their unlicensed status. 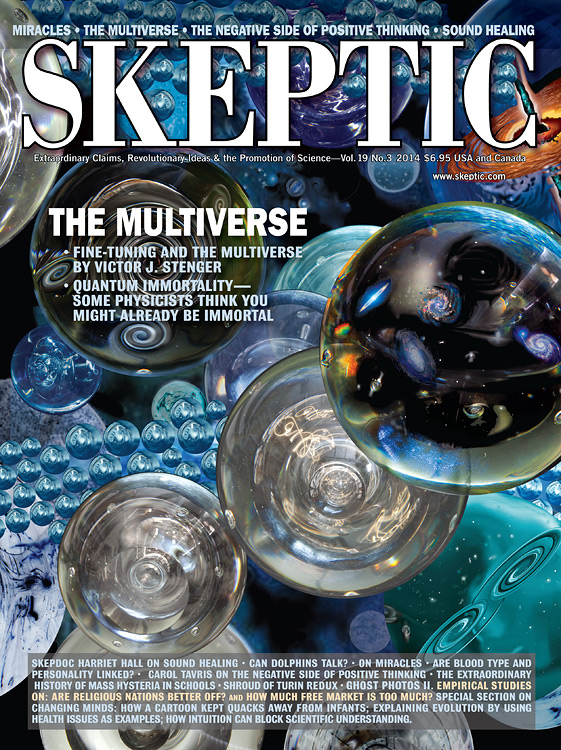 The DNDs kept losing even though they had the financial backing of numerous alternative supplement companies. Even in the growing healthcare market, they required outside recognition in order to appear legitimate and useful to a wary public.

There were a number of reasons legislators rejected licensure over the years. Many Republicans recognized the additional budgetary burden of including DNDs in the healthcare system. Some legislators had their doubts about naturopathy after consulting their own physicians. One Democrat saw licensing DNDs as a threat to the state’s Hispanic curanderos (traditional healers).

Additionally, a few legislators heeded the testimony of skeptics, specifically Mark Johnson, MD, the articulate medical director of the Jefferson County Health Department, serving one of Colorado’s largest counties. Dr. Johnson was, at the time, president of the American College of Preventive Medicine. He had grown up with naturopathy in his family and knew its foibles well. He testified about naturopathy’s undefined scope of practice and about a litany of serious medical procedures not prohibited by the bill’s language—procedures that DNDs are dangerously unqualified to perform. But he could charm everyone, as when he thanked the DNDs for introducing so many bills that he had come to discover the best parking and restaurants near the Capitol. […]