This past April 2, on World Autism Awareness Day, Apple released a heartstrings-tugging commercial depicting an autistic boy typing, in part with the assistance of a facilitator, a message on an iPad that voiced: “So many people can’t understand that I have a mind. All they see is a person who is not in control. But now you can hear me. The iPad helps me to see not only my words, but to hold onto my thoughts.” 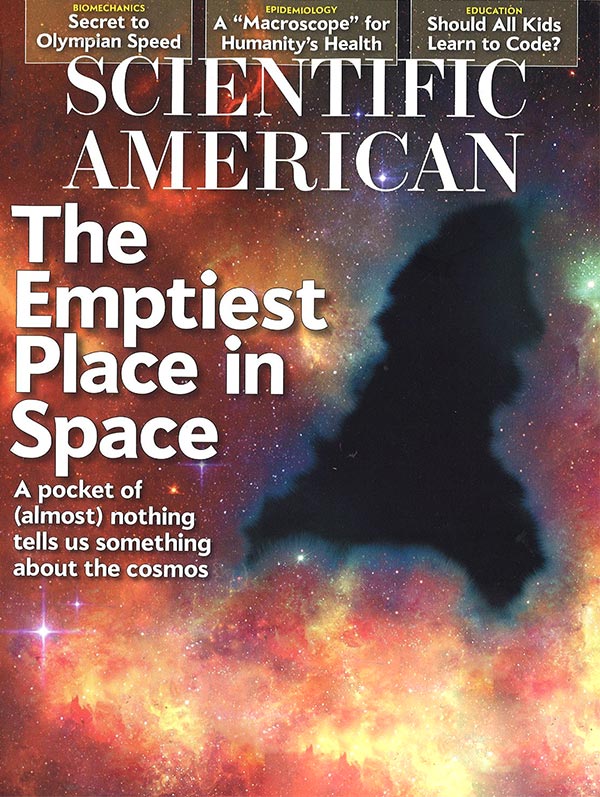 The commercial was surprising because this system of “facilitated communication” (FC) was thoroughly discredited in the 1990s. Facilitators had used plastic alphabet keyboards or portable typing devices, and in various videos—for example, the 1993 Frontline episode “Prisoners of Silence”— you see children who are not even looking at the keyboard as facilitators direct their typing or facilitators moving the keyboard under a child’s hand to produce the proper keystrokes. The technique was an academic curiosity until FC-generated messages included graphic descriptions of sexual abuse by families or caretakers of numerous children. Charges and lawsuits were filed, and courts needed scientists to determine who authored the accusations—the children or the facilitators?

Howard Shane, now director of the Autism Language Program at Boston Children’s Hospital, and Doug Wheeler, then at the O. D. Heck Developmental Center in Schenectady, N.Y., conducted independent controlled experiments in which autistic children and their facilitators were shown pictures of either the same or different objects while blinded to what each other saw. What was typed was always and only what the facilitator saw.

Since then, as Emory University psychologist (and Scientific American Mind adviser) Scott O. Lilienfeld, an expert on pseudoscience in psychology and psychiatry, told Emory’s eScienceCommons blog, dozens of controlled studies have unequivocally concluded that FC “doesn’t work.” Worse, “the false hope buoyed by discredited therapies can be cruel, and it may prevent people from trying an intervention that actually could deliver benefits.” In a 2014 paper Lilienfeld co-wrote with Shane and others on “The Persistence of Fad Interventions in the Face of Negative Scientific Evidence” in Evidence-Based Communication Assessment and Intervention, a list of failed autism treatments included gluten-free diets, antifungal interventions, chelation therapy, nicotine patches, testosterone, marijuana, camel milk, weighted vests, magnetic shoe inserts and even bleach enemas. […]

Broadcasting for a Spell
MONSTERTALK EPISODE 109

James “The Amazing” Randi joins us to discuss his work on the Long John Nebel “Party Line,” a late-night AM radio show from New York’s WOR that defined the paranormal-themed chat show and was a precursor to shows like those of Art Bell, George Noory and Dave Schrader. This episode features clips from the Long John Nebel show and from Randi’s tenure after he took over Nebel’s slot. 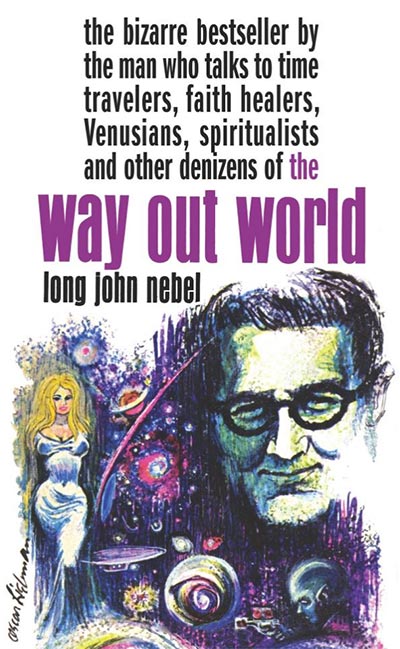 In this episode, a couple takes in a young believer suffering from dissociative amnesia.