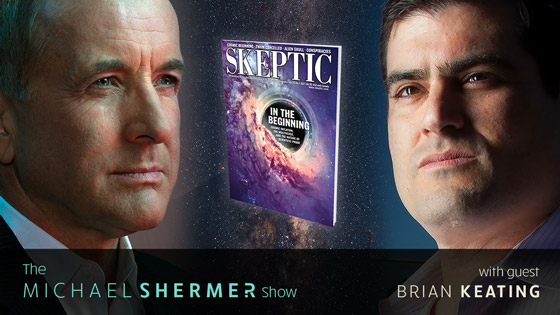 Brian Keating — How it All Began: Cosmic Inflation, the Multiverse, and the Nature of Scientific Proof

In this episode, based on the cover story from Skeptic magazine 26.1 (2021), Michael speaks with University of California professor of physics Brian Keating about: time, infinity, the shape of the universe, the multiverse, quantum gravity, string theory, the laws of nature, and more… Listen to this fascinating episode for free and order a copy of the Skeptic magazine 26.1 to read Keating’s cover story, complete with splendid graphics, charts, and illustrations (in print or digital formats). 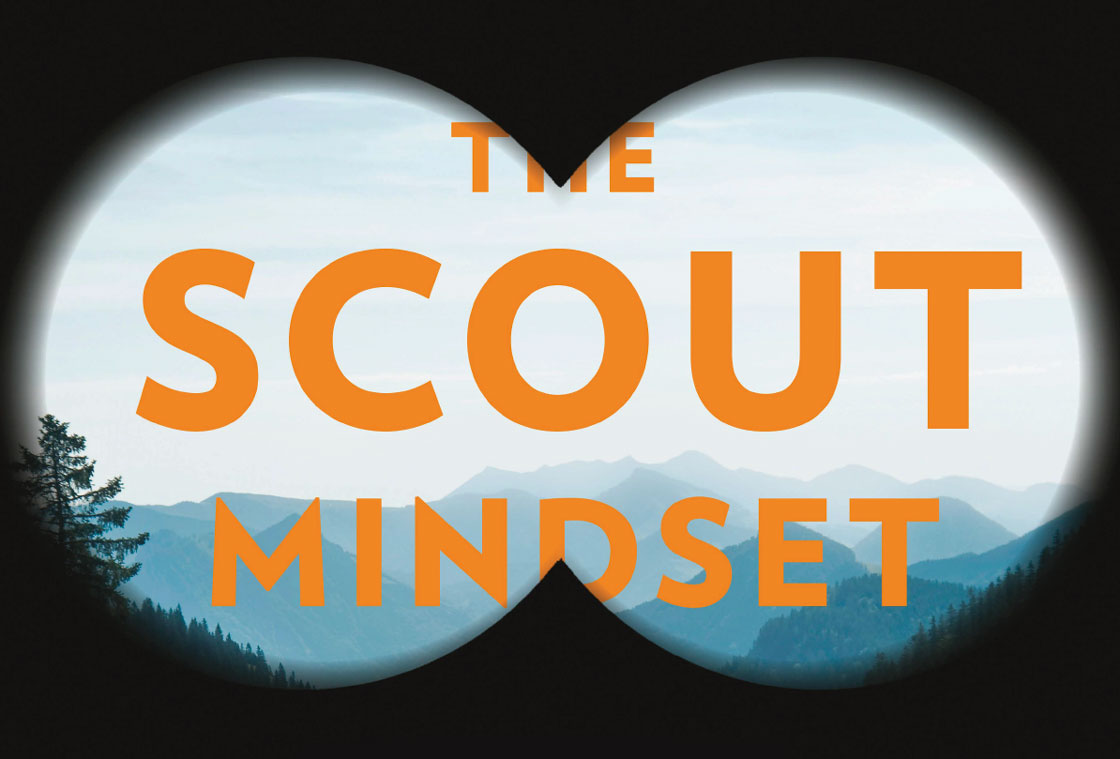 Admitting our beliefs are false can feel like a failure, a sign of weakness. Instead, we should look at changing our mind as an ‘update.’ The following is a review by Michael Shermer of The Scout Mindset: Why Some People See Things Clearly and Others Don’t by Julia Galef (Portfolio). A shorter version of this review originally ran in the Wall Street Journal on April 14, 2021, under the title ‘The Scout Mindset’ Review: How to ‘Update’ Beliefs.

The word “metaphor” derives from the Greek words “meta” (“change of place, order, condition, or nature”) and “phor” (to carry or transfer) and in common usage means to carry or transfer you from one idea that is difficult to understand to another idea that is easier to grasp. Many subjects in science are notoriously incomprehensible and so the use of metaphors is essential. The Newtonian “mechanical universe” metaphor, for example, carries us from the difficult idea of gravity and its spooky action at a distance to the more understandable “clockwork universe” of gears and wheels. In turn, this metaphor was employed by Enlightenment thinkers to explain the workings of everything from the human body with its levers and pullies (joints, tendons, muscles) to the workings of political systems (with the king as the sun and his subjects as planets circling about him) and even economies — François Quesnay modeled the French economy after the human body, in which money flows through a nation like blood flows through a body, and ruinous government policies were like diseases that impeded economic health, leading him to propose laissez faire as a government policy.

The workings of the human mind are especially enigmatic, so scientists have invoked metaphors such as hydraulic mechanisms, electrical wires, logic circuits, computer networks, software programs, and information workspaces. Nobel laureate psychologist Daniel Kahneman famously invoked the metaphor of thinking as a dual system: fast and intuitive versus slow and rational. In The Scout Mindset Julia Galef, cofounder of the Center for Applied Rationality and host of the popular podcast Rationally Speaking, quite effectively uses the metaphor of mindsets — that of scouts and soldiers. The soldier mindset leads us to defend our beliefs against outside threats, seek out and find evidence to support our beliefs and ignore or rationalize away counterevidence, and resist admitting we’re wrong as that feels like defeat. The scout mindset, by contrast, seeks to discover what is true through evidence and reasoning toward conclusions that lead to a more accurate map of reality, “the motivation to see things as they are, not as you wish they were,” Galef explains. […] 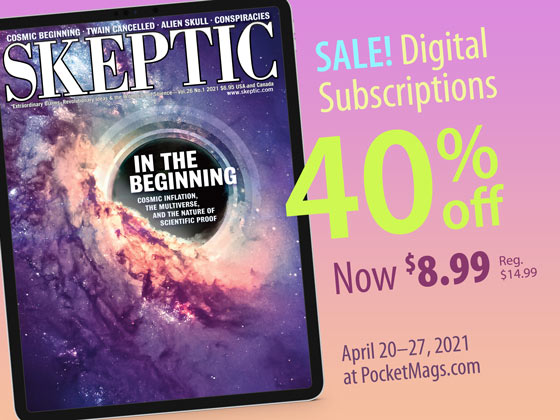 Save 40% on Skeptic Digital Subscriptions

Get 4 digital issues for only $8.99 (reg. $14.99). Subscribe now and download the current issue (26.1 Cosmic Begining) instantly. Three more digital issues will follow as they are released (in June 2021, September 2021, and December 2021). Synchronize your subscriptions to your favourite handheld device(s).