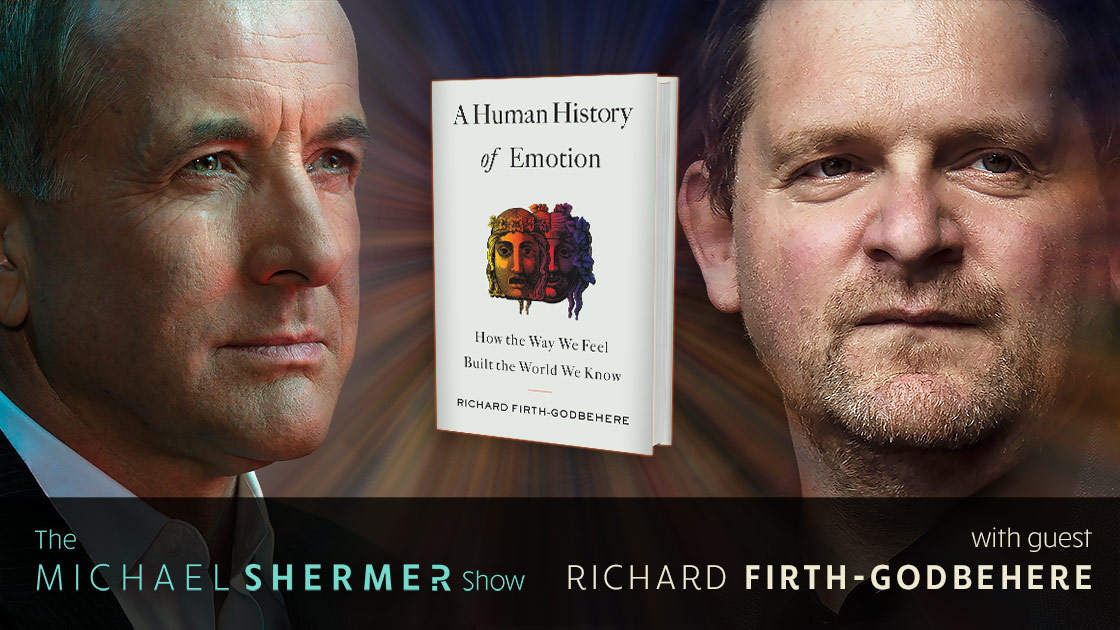 Richard Firth-Godbehere on emotions and their history, based on his book A Human History of Emotion: How the Way We Feel Built the World We Know

We humans like to think of ourselves as rational creatures, who, as a species, have relied on calculation and intellect to survive. But many of the most important moments in our history had little to do with cold, hard facts and a lot to do with feelings. Events ranging from the origins of philosophy to the birth of the world’s major religions, the fall of Rome, the Scientific Revolution, and some of the bloodiest wars that humanity has ever experienced can’t be properly understood without understanding emotions.

Drawing on psychology, neuroscience, philosophy, art, and religious history, Richard Firth-Godbehere takes us on a fascinating and wide ranging tour of the central and often under-appreciated role emotions have played in human societies around the world and throughout history—from Ancient Greece to Gambia, Japan, the Ottoman Empire, the United States, and beyond. 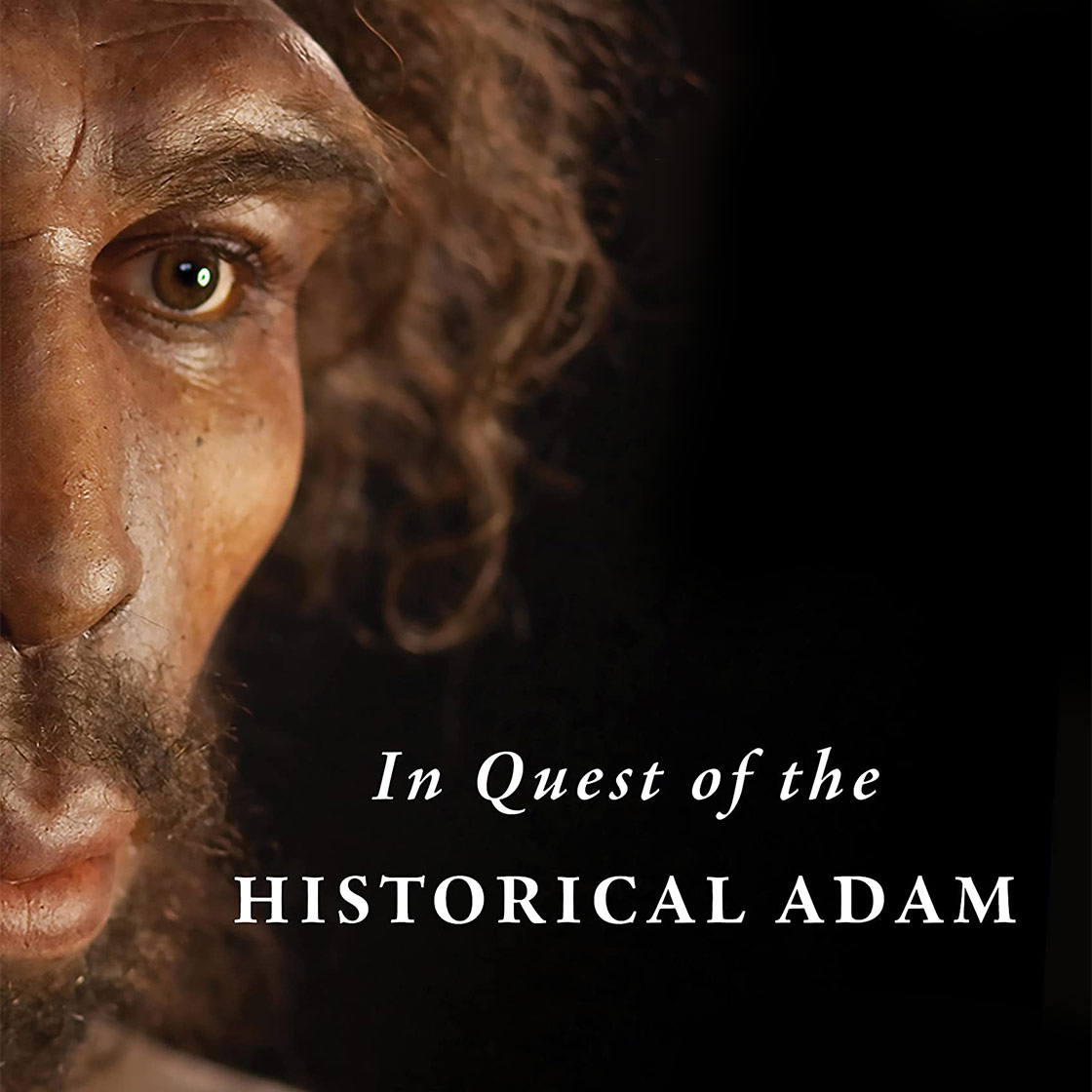 One of the most influential conservative Christian theologians goes all-in for evolutionary science and finds room for a Paleolithic Adam and Eve. This has left some schools of Christian orthodoxy scrambling to find a way forward. With any luck, they may start to reevaluate their opposition to evolution altogether.

Mytho-history:
The “Evolution” of Adam and Eve

Since the publication of On the Origin of Species in 1859, acceptance of evolution has met steadfast resistance from some corners of the Christian community. For myriad and complex reasons, the Christian rejection of evolutionary science is most intense and widespread here in the United States, concentrated in the Bible-centered evangelical denominations. This conflict both exemplifies and amplifies the larger culture wars that engulf our politics. But, the winds of change may be blowing, as yet another prominent American evangelical has signaled a shift toward full acceptance of evolution and its compatibility with fundamental Christian beliefs.

William Lane Craig is one of the most prolific and influential philosophers in the history of the evangelical tradition. His work is somewhat eclectic, weaving back and forth between theology and philosophy—he holds doctorates in both—and broaching topics such as the cosmological argument for God’s existence and the historicity of the resurrection of Jesus. Although he has held positions at Lutheran, Wesleyan, Catholic, and nondenominational Christian institutions, Craig attends a Baptist church and is based primarily at Houston Baptist University and Biola University, both regarded as staunchly conservative in their theological leanings. He is a past president of the Evangelical Philosophical Society and is among the most cited scholars in the philosophy of religion.

In addition to his voluminous scholarly work, Craig also engages the public through his Reasonable Faith Christian apologetics website and frequent appearances in the media. He can even be found sparring with public intellectuals who are as hostile to his beliefs as most evangelicals are to evolution, including Christopher Hitchens, Lawrence Krauss, Roger Penrose, and Michael Shermer, the publisher of this magazine. So sharp is Craig’s intellect that the professionally acerbic atheist Sam Harris has famously called him, “the one Christian apologist who seems to have put the fear of God into many of my fellow atheists.”

I was therefore quite surprised when an advanced copy of Craig’s newest book, In Quest of the Historical Adam, arrived in my office with a request for an endorsement. What would I, an atheist and evolutionary biologist, find to endorse in a book about Adam and Eve? Quite a lot, it turns out. To be sure, evolution is not the main focus of the book. In fact, the first half is an erudite theological discussion of the book of Genesis. I must confess my supreme disinterest as I began to slog through what I expected to be the usual circular reasoning regarding divine inspiration, biblical authority, and so forth. Craig, after all, considers the Bible to be the inerrant word of God and believes that morality flows, solely and completely, from divine commands. 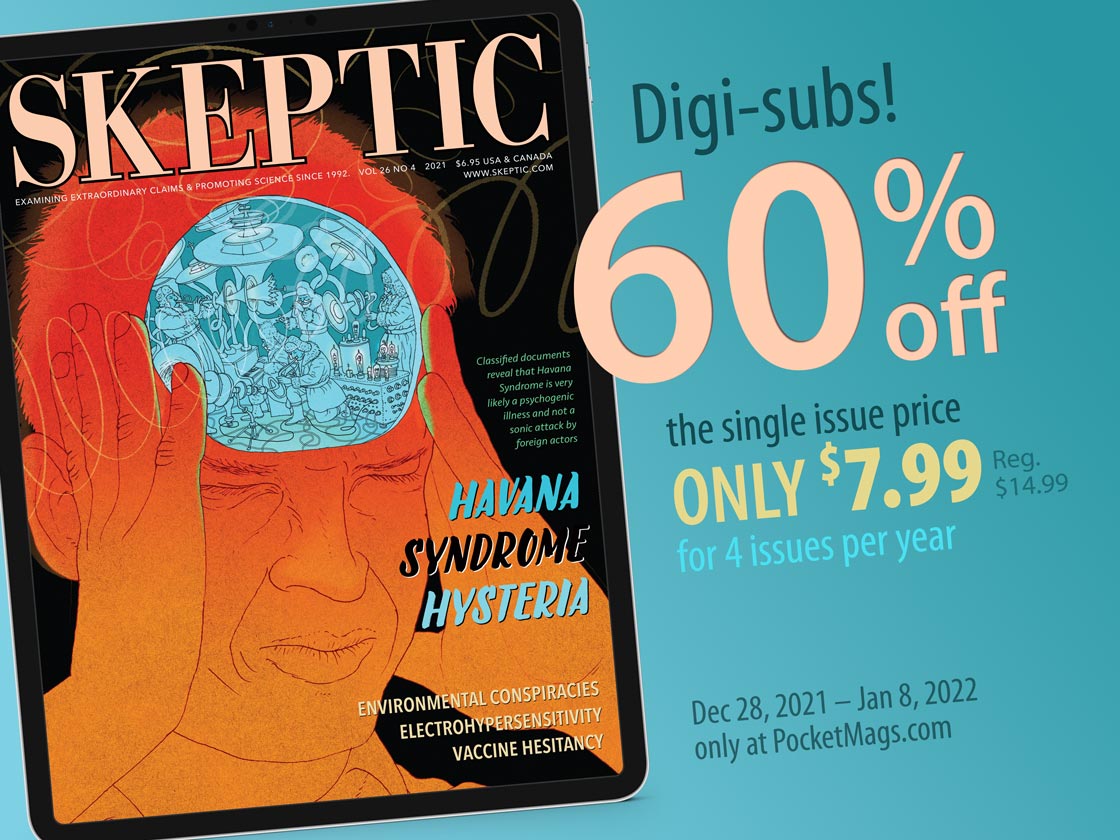