Earn Money for Your Ideas!

We are launching the first ever Skeptic idea tournament, an experiment in crowdsourcing ideas for best arguments in debates about creationism, GMOs, religion, freedom of speech and other topics. There is 2000–3000 dollars available in prize money every month and Michael Shermer will host a private AMA-style call with the top 5 idea makers. You can participate at bignerve.com/shermer. 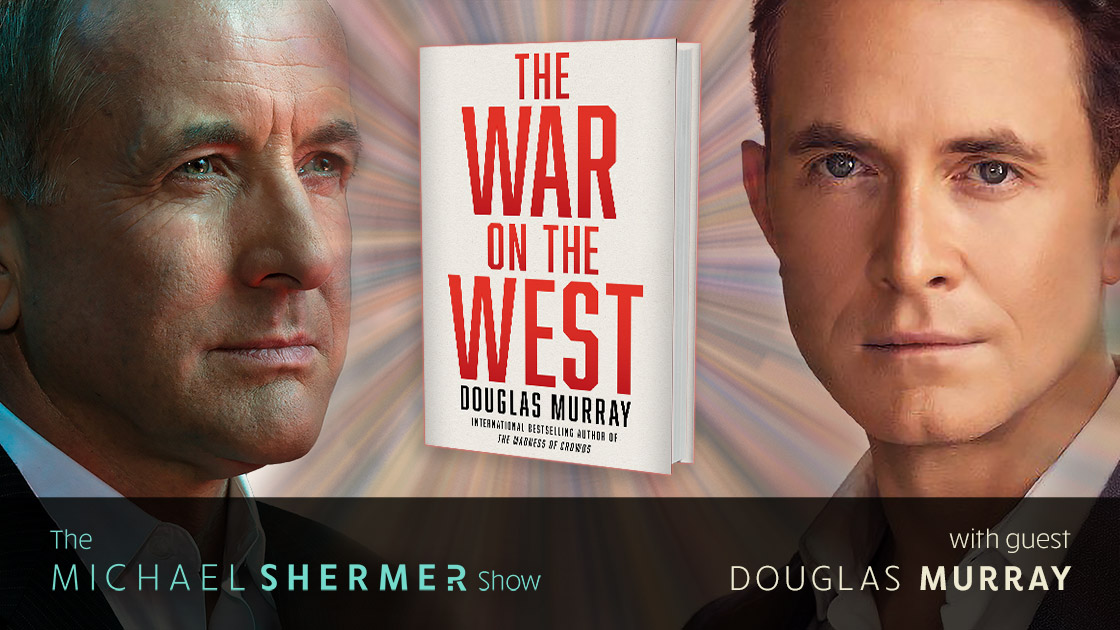 Douglas Murray on The War on the West: Race, Politics, and Culture

Shermer and Murray discuss: what it takes to become a successful writer • Is this “war” on Western civilization just a necessary course correction from the sins of the past? • Is at least some of the criticisms of Western civilization a form of revenge for past wrongs? • CRT: If racism is not the explanation for the present Black/White differences in income, wealth, home ownership, and representation in professional careers, what is? • Racism and Antiracism • 1619 Project • BLM movement • White privilege • Colonialism and decolonizing cultural things • Monuments • If Washington, Jefferson, and Lincoln should be cancelled, what about Marx? • Anti-Semitism • Objectivity and the search for truth: is this a Western tradition only? • Reparations: don’t we have a moral obligation to right a wrong?

Douglas Murray is an associate editor of The Spectator. His previous book, The Madness of Crowds, was a bestseller and a book of the year for The Times and The Sunday Times. His previous book, The Strange Death of Europe: Immigration, Identity, Islam, was published by Bloomsbury in May 2017. It spent almost twenty weeks on the Sunday Times bestseller list and was a number one bestseller in nonfiction. His new book is The War on the West in which Murray shows how many well-meaning people have been fooled by hypocritical and inconsistent anti-West rhetoric.