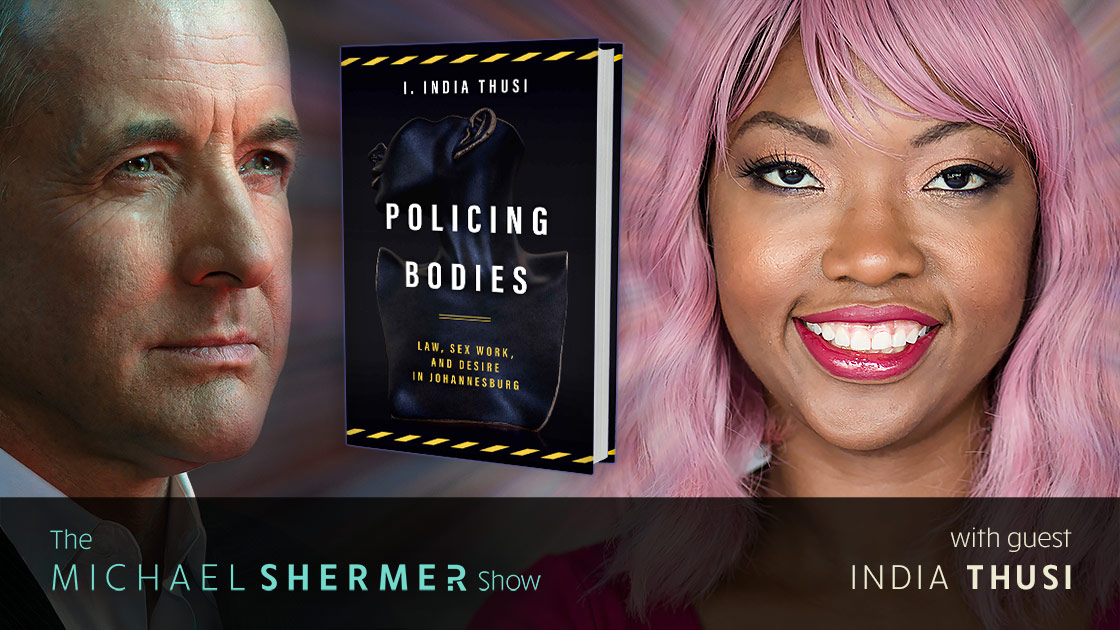 Shermer and Thusi discuss: how she gained access to police and sex workers in Johannesburg • what it was like patrolling brothels in Johannesburg • what sex work is, exactly • why sex workers are mostly women and patrons mostly men • why sex work is illegal in many places and whether it should be legal and regulated • the liminal nature of sex work • Critical Race Theory • racism and antiracism • President Barack Obama • her response to Shelby Steele and Jason Hill’s “pull yourself up by your bootstraps” philosophy • why we are not living in a post-racial society (yet) and why race matters (still).

Watch or listen to this episode

Latest addition to the Reading Room 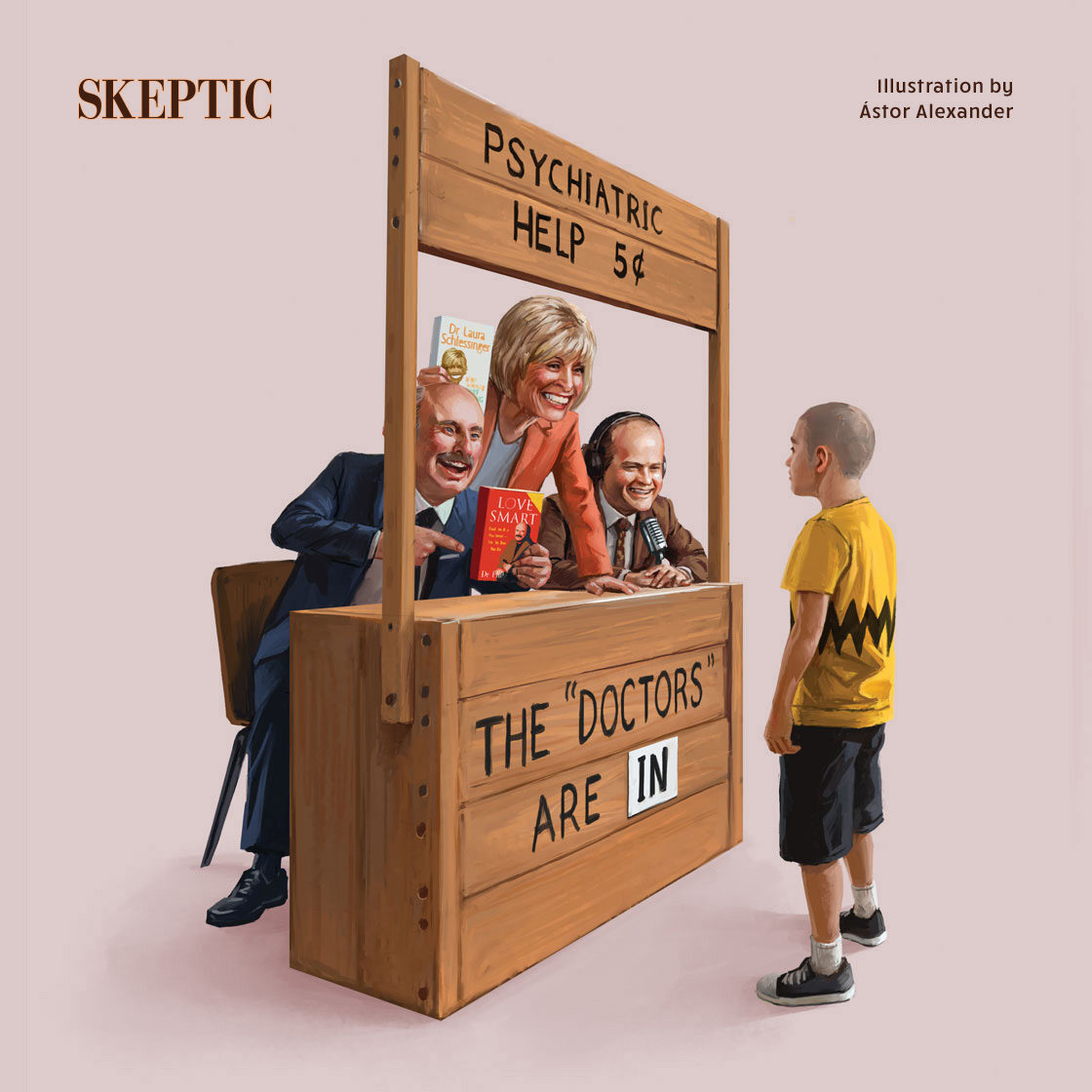 In the Paranormal & Conspiratorial Ideation Study (PCIS), we took a snapshot of Americans’ paranormal and conspiratorial beliefs. We surveyed people about all sorts of topics (e.g., QAnon, election conspiracies, the Loch Ness monster, astrology). As usual, we also have a host of variables that might be related in interesting ways to such beliefs, things like trust in media, emotional stress, and social belonging. Across a dozen research reports, we will delve into our most surprising results about who believes what and (perhaps) why.

Cable news media in the United States has been playing to partisan audiences since at least the 1990s (Hollander, 2008). If conspiratorial thinking is sometimes partisan — as it seems to be given our prior reports on this topic — it is worth investigating whether cable news media viewership is itself associated with conspiracy belief […]