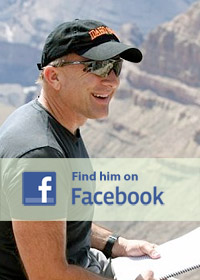 Michael Shermer now has a presence on Facebook. Check out his official page (viewable by everyone, no account required). Becoming a “friend/fan” of Michael Shermer and Skeptic magazine on sites like MySpace and Facebook enhances the visibility of the skeptic community. Stop in to show your support! 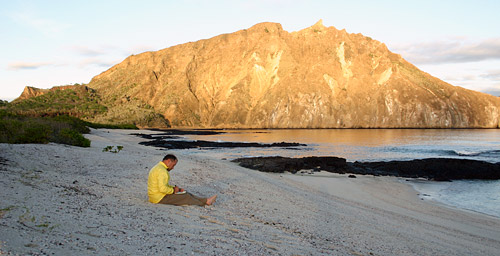 The Big Question:
Does Science Make Belief in God Obsolete?

I wanted to alert eSkeptic readers about a free beautifully produced booklet on the question “Does science make belief in God obsolete?” published by the Templeton Foundation and edited by myself. The booklet contains 13 essays of varying answers to this question, which itself is part of the Templeton Foundation’s “Big Questions” project (a previous big question, for example, is “Does the universe have a purpose?”) To answer this latest big question, I was selected by Templeton to not only edit the essays, but to select the participants. We aimed for a wide range of commentators who would provide an equally wide range of answers, from “yes” to “no” to “it depends” to “no, but it should” (the latter by the inimitable Christopher Hitchens).

Since I am aware of the reputation that the Templeton Foundation has within the skeptical, atheist, and humanist communities for harboring a right-wing Christian agenda, I would like to note that, in fact, they invited me to select the commentators and edit their essays, and insisted that I include skeptics, atheists, and humanists, which you will see that I did. There was never any hint to me that I should edit the commentaries to come out a certain way to match the alleged agenda; to the contrary, they seemed most eager to give everyone a fair shake … to the tune of over a million dollars spent in a national advertising campaign that included advertorials placed in Scientific American, American Scientist, Nature, The New Scientist, The Atlantic Monthly, Commentary, The Chronicle of Higher Education, The Economist, The Financial Times, The New Republic, Prospect, and the Sunday edition of The New York Times. Oh, and Skeptic magazine!

On the “Yes” side

You may read all the essays online, order a copy of the booklet, or download a PDFs.

READ all the essays online 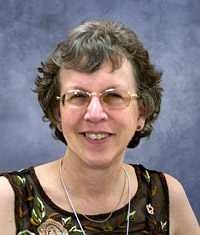 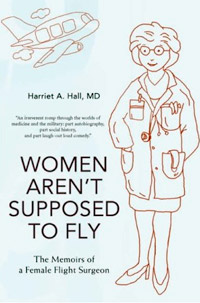 The Doctor Is In!

Dr. Hall also discusses her recent regular contributions to Skeptic magazine and the Science-Based Medicine blog, which is quickly becoming an invaluable source for in-depth, quality articles investigating questionable medical practices (not only in alternative medicine but within conventional medicine as well), illuminating the mysteries of medical science — and even insight into how doctors think. 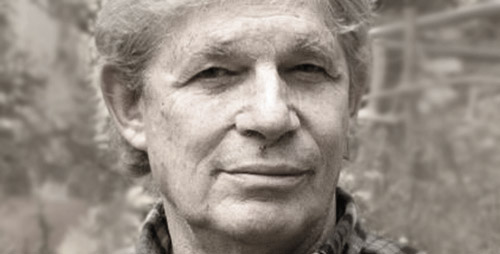