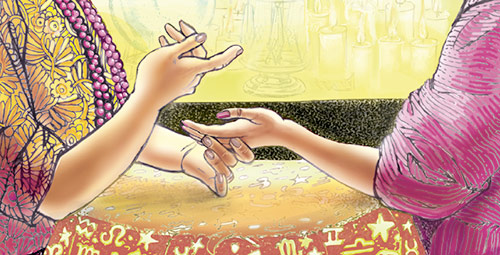 This time each year we host our annual fundraising drive for the Skeptics Society, a 501(c)(3) nonprofit corporation that depends on the generous support of its members and those who believe in our mission of science education, critical thinking, and the application of reason. We just did a massive mailing of this year’s premium give-away with our request for support: a booklet on how to do your own psychic readings. You can download the booklet now if you like, and we respectfully ask that in exchange you show your support for your Skeptics Society by making a donation to our annual fundraising campaign.

DONATE to support our work 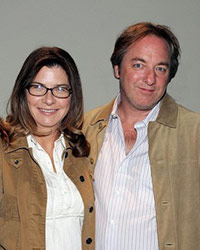 We all use math every day: to predict weather, to tell time, to handle money. Math is more than formulas and equations: it’s logic. It’s rationality. It’s using your mind to solve the biggest mysteries we know.

So begins every episode — astonishingly — of one of the consistently highest rated programs in its time slot. Now in its fifth season, Numb3rs has helped pave the way for a whole new generation of science-based programming on American television.

This week on Skepticality, Swoopy talks with Cheryl Heuton and Nicolas Falacci (the creators and Executive Producers of Numb3rs) about the challenges of creating a fictional TV drama chock full of real science and mathematics.

This week at SkepticBlog.org, Michael Shermer writes his first film review, of The Day the Earth Stood Still, for which he memorized the immortal words in preparation: Keanu Barada Nikto. Read the review to find out what it means…

While you’re there be sure to read the blogs posts of the other Skepticbloggers: Brian Dunning, Kirsten Sanford, Mark Edward, Phil Plait, Ryan Johnson, Steven Novella, and Yau-Man Chan.