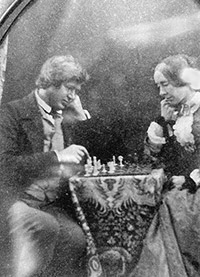 Last Week’s Mystery Photo is of the living quarters for the astronomers at the Paranal Observatory in the Atacama desert in Chile (see other photos from the area. The photo gallery will not work in this email and you will only see one photo instead of 5). In 2009, after speaking at a conference in Santiago on the occasion of Charles Darwin’s 200th birthday celebration, Michael Shermer had the opportunity to visit the observatory in the Atacama desert. His host was Professor Massimo Tarenghi, who orchestrated the design, construction, first light, and full operation of the VLT (Very Large Telescope), which houses four 8.2 meter telescopes and four smaller meter-size telescopes, plus the architectural-award winning hotel, restaurant, and living quarters for the astronomers, staff, and guests, featured in the latest James Bond film, Quantum of Solace.

See Michael Shermer’s Skepticblog post for Tuesday, January 4, 2010 to continue reading about his experience there. 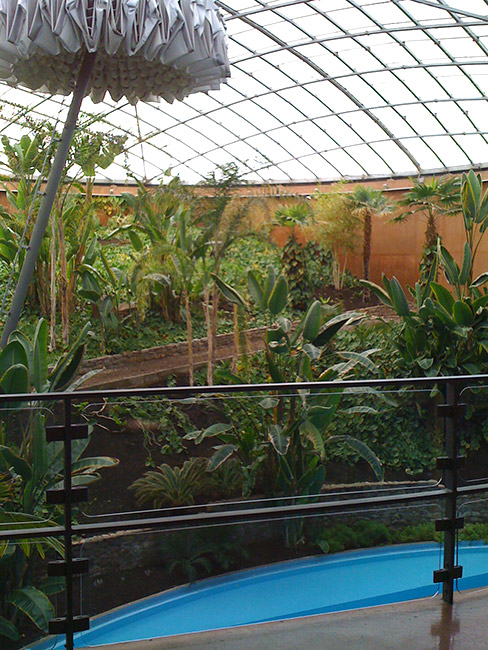 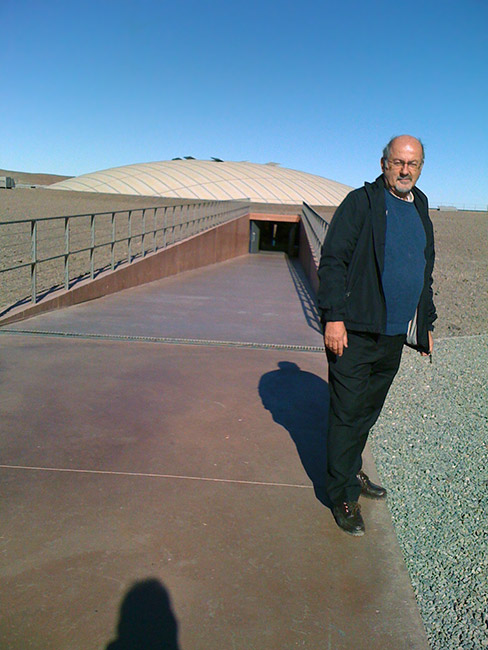 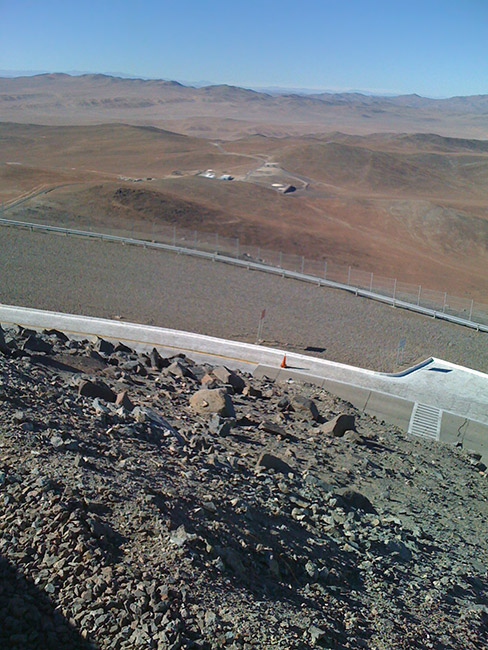 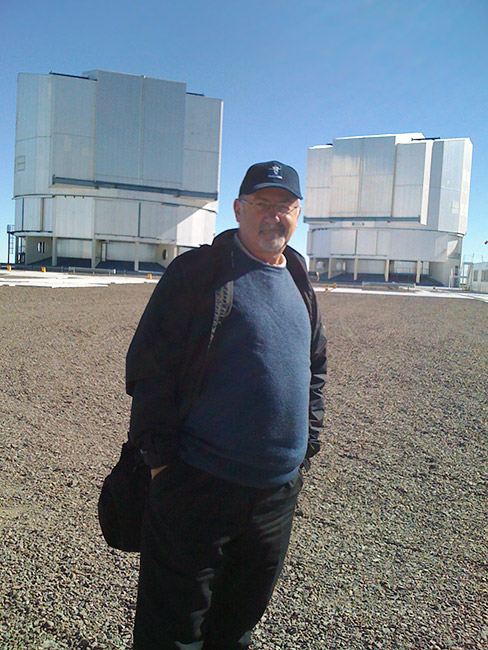 Barry Rein is an inveterate skeptic and close follower of the nutrition debates of the past decade. He holds a master’s degree in electrical engineering from USC, and currently works in IT security. He is a board member of the Information Systems Security Association. Putting his lipids where his mouth is, he has been eating whole eggs for breakfast for the past eight years. 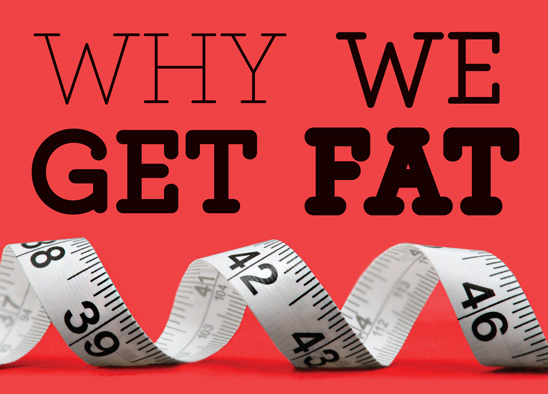 There is little doubt that the United States, along with much of the rest of the world, is in the midst of an epidemic of obesity. As we get fatter, the diseases associated with obesity — diabetes, cardiovascular diseases, cancer — continue to rise. Despite the fact that we are constantly exhorted to eat less and exercise more, we continue to get fatter. A neutral observer might conclude that there is something wrong with the science here. Gary Taubes claims to be one such observer, and he’s convinced that there is definitely something wrong with the science of nutrition as it is being practiced today.

The central thesis of Taubes’ new book, Why We Get Fat is that carbohydrates in our diet is the cause of this epidemic. While his thesis is unquestionably controversial, Taubes builds a strong scientific case that this is indeed what is happening. If he is right — and his work has the ring of scientific truth about it — it means that much of the dietary advice we have been following is flat-out wrong.

This book reviews much of the same ground that his previous work, Good Calories, Bad Calories covered. That work was nearly five hundred pages of densely-written, heavily annotated scientific prose. Unsurprisingly, many readers found it to be hard going as it was aimed at a scientifically-oriented audience. One of Taubes’ aims in Why We Get Fat is to cover the same ground but, as he says in the introduction, in a form that husbands, wives, parents, or friends and siblings can read without difficulty.

Gary Taubes is no neophyte in writing about scientific controversies. Before he turned his attention to dietary science, Taubes wrote about physics, such as the highly acclaimed Bad Science: The Short Life and Weird Times of Cold Fusion, about Pons, Fleischman, and the problems that ensue from announcing a major scientific discovery by press conference before anyone has a chance to replicate your findings; and also Nobel Dreams, a critical look at Carlo Rubbia and the harm to science in general and to a scientific career in particular that can result from the pursuit of the Nobel Prize. For such work Taubes won the Science in Society Award of the National Association of Science Writers three times. He is currently a Robert Wood Johnson Foundation Investigator in Health Policy Research at the University of California, Berkeley School of Public Health. So Taubes’ bona fides as a researcher and writer are impeccable. But is his science?

Why We Get Fat is divided into two major sections. The first, Biology, not Physics, is generally a debunking section that endeavors to break down much of what we think we know about getting fat. Among other themes, it explains why the calories-in/calories-out hypothesis is false. The second section, Adiposity 101, clarifies the science behind fat accumulation, and comes up with some startling, but well-supported conclusions as to why we’re really getting fat. […]

NEW ON SKEPTICBLOG.ORG
God and the Astronomers
at the Paranal Observatory in Chile

In 2009, after speaking at a conference in Santiago on the occasion of Charles Darwin’s 200th birthday celebration, Michael Shermer had the opportunity to visit the observatory in the Atacama desert. His host was Professor Massimo Tarenghi, who orchestrated the design, construction, first light, and full operation of the VLT (Very Large Telescope), which houses four 8.2 meter telescopes and four smaller meter-size telescopes, plus the architectural-award winning hotel, restaurant, and living quarters for the astronomers, staff, and guests, featured in the latest James Bond film, Quantum of Solace.

NEW ON SKEPTICBLOG.ORG
Fear of Flying

Having landed safely at the local airport after the seasonal holidays Daniel Loxton discusses his fear of flying and reminds us that skeptics are not immune to false beliefs, despite how irrational our beliefs and fears may be.