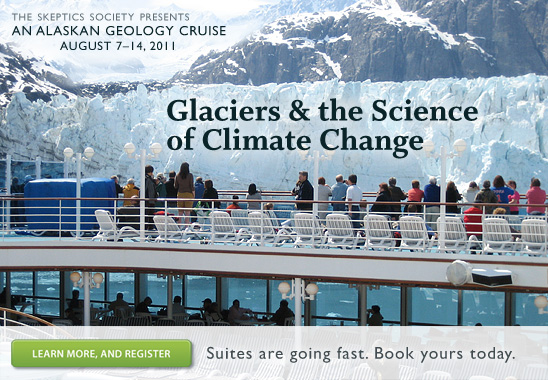 The Science and Humanism
of Stephen Jay Gould 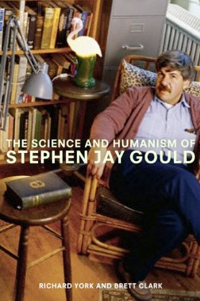 “Skepticism is the agent of reason against organized irrationalism—and is therefore one of the keys to human social and civic decency.”
—Stephen Jay Gould

Of the scientists who have left their mark on science, skepticism and indeed the Skeptics Society few are more quotable or prolific than the late Stephen Jay Gould. This week on Skepticality, Swoopy talks with Richard York co-author (with Brett Clark) of The Science and Humanism of Stephen Jay Gould, which offers a unique look at Gould not only as a paleontologist and evolutionary theorist but also as a Humanist—and one of the most prolific science historians of our time. 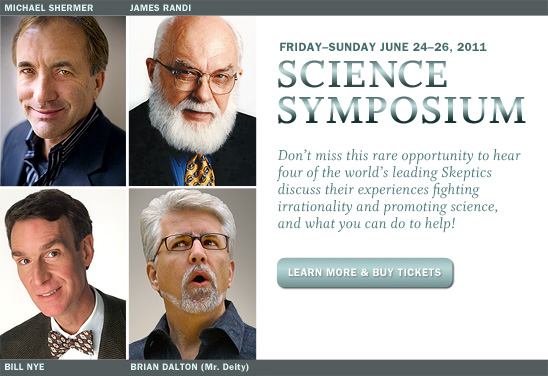 Best-selling science author Brian Greene is a professor of physics and mathematics at Columbia University and is highly regarded in the scientific community for a number of conceptual breakthroughs in superstring theory. (Superstring theory proposes that subatomic particles such as quarks, electrons and neutrinos are really just different modes of vibration of tiny one-dimensional filaments of energy, oscillating furiously in hidden fragments of 11-dimensional spacetime.)

Greene’s first two books—The Elegant Universe and The Fabric of the Cosmos—covered the history and essential features of superstring theory. In The Hidden Reality Greene shifts his focus from the infinitesimally small—strings are thought to measure only about 10-33 centimeters in length—to the inconceivably vast: the theoretical ensemble of all possible universes that cosmologists have dubbed the multiverse.

In the good old days of classical physics that culminated in Einstein’s general theory of relativity, it was assumed that there was only one universe. The dictionary definition of “universe”—the totality of all things that exist—was thought to coincide with the physical reality of the cosmos. Then came the stunning discovery that what we regard as the universe was born in a stupendous burst of energy known as the Big Bang about 13.7 billion years ago. That discovery sparked a series of revolutionary developments, including the mind-boggling idea that multiple Big Bangs are detonating constantly in a process called eternal inflation, birthing new baby universes that will be forever inaccessible from our corner of the multiverse.

This is the exotic cosmic terrain through which Greene provides expert guidance. We learn, for instance, that in an infinite multiverse there will necessarily exist more-or-less exact duplicates of earthlings, living out their lives on a spooky mirror version of our planet:

If space extends infinitely far—a proposition that is consistent with all observations and that is part of the cosmological model favored by many physicists and astronomers—then there must be realms out there (likely way out there) where copies of you and me and everything else are enjoying alternate versions of the reality we experience here.

Greene’s speculations on the possible existence of a vast thicket of parallel universes concludes with two fanciful possibilities—first, that a super-advanced civilization might actually be able to fabricate a new baby universe artificially, and second, that such a civilization could conceivably decide to forego the messy chore of launching a process of artificial cosmic inflation and instead simply develop a software simulation of a new cosmos so sophisticated that it would be indistinguishable from the real thing. If that were possible, Greene asks provocatively, how would we know that we are not, right now, hooked into a cosmically extended version of SimCity?

But even this is not the final word on the outlandish possibilities inherent in the idea of parallel universes. That honor is reserved for what Greene calls the Ultimate Multiverse, which is a mega-conglomerate that consists of all possible universes. In one corner of the Ultimate Multiverse is the strangest universe of all—a universe that consists of absolutely nothing. No space. No time. No matter. No energy.

This is a notion, Greene notes, that answers 17th Century mathematician Gottfried Leibniz’s famous question—“Why is there something rather than nothing?”—in a precise and novel way: “In the Ultimate Multiverse, a universe consisting of nothing does exist.”

NEW ON SKEPTICBLOG.ORG
From the Junior Skeptic Vault:
An Interview with Dr. Steve O’Shea

Daniel Loxton shares a Junior Skeptic interview he did with renowned New Zealand-based teuthologist Steve O’Shea who studies some of the world’s largest, strangest, and least-known predators of the sea.

Our next Lecture at Caltech 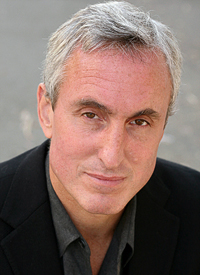 Why We Get Fat and
What to Do About It

AN EYE-OPENING, MYTH-SHATTERING EXAMINATION of what makes us fat. Acclaimed science writer Gary Taubes argues that our diet’s overemphasis on certain kinds of carbohydrates — not fats and not simply excess calories — has led directly to the obesity epidemic we face today. Taubes explores the urgent question of what’s making us fat — and how we can change, and reveals the bad nutritional science of the last century, none more damaging or misguided than the “calories-in, calories-out” model of why we get fat, and the good science that has been ignored, especially regarding insulin’s regulation of our fat tissue. He also answers the most persistent questions: Why are some people thin and others fat? What roles do exercise and genetics play in our weight? What foods should we eat, and what foods should we avoid? Order the book on which this lecture is based from Amazon.com.

Can’t Make it to Our Lectures?
Get them on DVD!

Many of you would love to be able to make it to our lectures at Caltech, but cannot. And, many of you may not realize that we record almost all of our lectures and sell them on CD and DVD through our online store.

ORDER past lectures on DVD