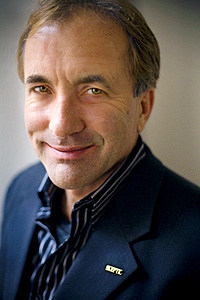 Synthesizing thirty years of research, Michael Shermer upends traditional thinking about how humans form beliefs about the world. Simply put, beliefs come first, and explanations for beliefs follow. The brain, Shermer argues, is a belief engine. Using sensory data that flow in through the senses, the brain naturally looks for and finds patterns—and then infuses those patterns with meaning, forming beliefs. Once beliefs are formed, our brains subconsciously seek out confirmatory evidence in support of those beliefs, accelerating the process of reinforcing them—and round and round the process goes in a positive feedback loop. Shermer provides countless real-world examples of how this process operates, from politics, economics, and religion to conspiracy theories, the supernatural, and the paranormal. And ultimately, he demonstrates why science is the best tool ever devised to determine whether or not our beliefs match reality. 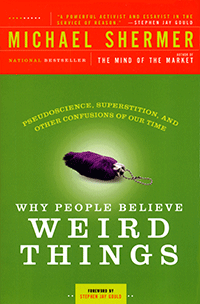 Order the book from skeptic.com. A book signing will follow all lectures.