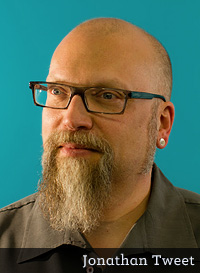 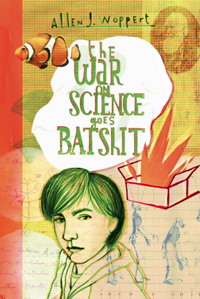 In this episode of Skepticality, Derek sits down with two guests. First is Jonathan Tweet, a game designer, and science advocate. Jonathan discusses his latest writing project: a fun science book aimed at pre-school children, which teachies the basic facts behind evolution and how living things came to be. (Look for this project on Kickstarter soon.) Next, Derek talks with Allen J. Woppert about his latest book, The War On Science Goes Batshit: a young adult book about a biology teacher in the small town of Batshit, Illinois who attempts to slip Intelligent Design into the High School classroom. Derek talks with Allen about how the book about evolution came to be, and the challenges in writing it for young audience. 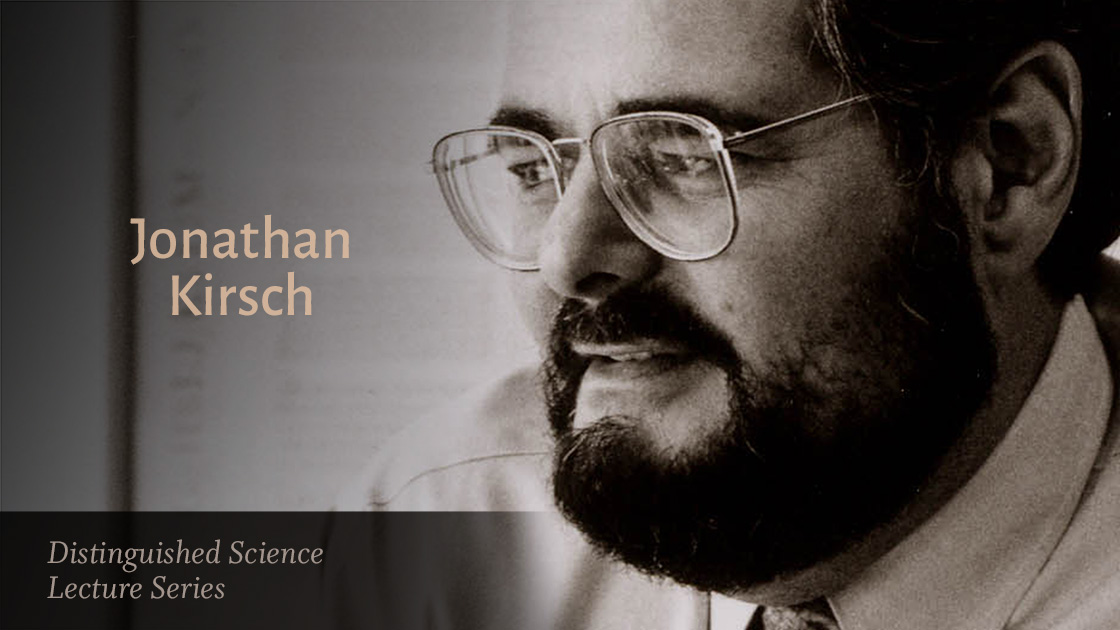 Jonathan Kirsch — The Grand Inquisitor’s Handbook: A History of Terror in the Name of God

In this lecture, Jonathan Kirsch delivers a sweeping and provocative history that explores how the Inquisition was honed to perfection and brought to bear on an ever-widening circle of victims by authoritarians in both church and state for over 600 years. Ranging from the Knights Templar to the first Protestants, from Joan of Arc to Galileo; from the torture and murder of hundreds of thousands of innocent women during the Witch Craze to its greatest power in Spain after 1492, when the secret tribunals were directed for the first time against Jews and Muslims to the modern war on terror — Kirsch shows us how the Inquisition stands as a universal and ineradicable symbol of the terror that results when absolute power corrupts…