Mike McRae considers artificial intelligence, and critiques physicist Stephen Hawking’s opinions on the topic as “expert creep”—the phenomenon of scientists celebrated within one discipline choosing to make public statements on matters outside of their field of experience. 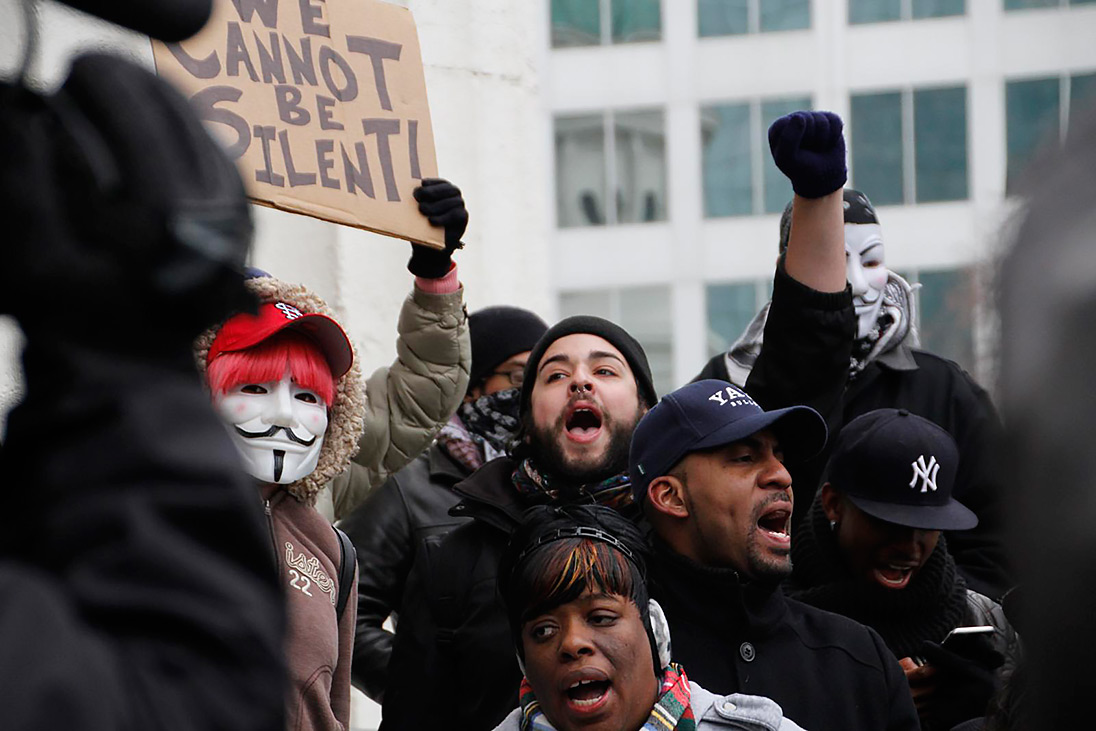 Psychologists have known for decades that memory does not operate like a video camera, with our senses recording in high definition what really happens in the world, accurately stored in memory awaiting high fidelity playback on the viewing screen of our mind. In this week’s eSkeptic, Michael Shermer discusses how the fallibility of memory can cause eyewitness testimony to contradict the evidence.

Dr. Michael Shermer is the Founding Publisher of Skeptic magazine, a monthly columnist for Scientific American, a regular contributor to Time.com, and Presidential Fellow at Chapman University. His new book is The Moral Arc: How Science and Reason Lead Humanity Toward Truth, Justice, and Freedom. He is also the author of The Believing Brain: From Ghosts and Gods to Politics and Conspiracies—How We Construct Beliefs and Reinforce Them as Truths; The Mind of the Market, on evolutionary economics, Why Darwin Matters: Evolution and the Case Against Intelligent Design, and The Science of Good and Evil.

What Really Happened in Ferguson?
When eyewitness testimony collides with contradictory evidence

Psychologists have known for decades that memory does not operate like a video camera, with our senses recording in high definition what really happens in the world, accurately stored in memory awaiting high fidelity playback on the viewing screen of our mind. Instead, fragments of scenes are processed by our senses, filtered through our emotions, biases, and prejudices, and put into context created by earlier memories, subsequent events, and the interpretations of our social group and culture. The world-renowned memory expert Elizabeth Loftus, in her 1991 book Witness for the Defense—a critical analysis of eyewitness testimony—explained the process this way:

As new bits and pieces of information are added into long-term memory, the old memories are removed, replaced, crumpled up, or shoved into corners. Memories don’t just fade…they also grow. What fades is the initial perception, the actual experience of the events. But every time we recall an event, we must reconstruct the memory, and with each recollection the memory may be changed. Truth and reality, when seen through the filter of our memories, are not objective facts but subjective, interpretative realities.

Loftus turned her research acumen to this problem when, in 1987, she was asked to testify for the defense of John Demjanjuk, a Ukrainian-born Cleveland autoworker who was on trial as “Ivan the Terrible,” the Nazi who murdered tens of thousands of Jews at Treblinka during the Second World War. But was Demjanjuk really Ivan? A witness named Abraham Goldfarb initially recalled that Ivan was killed in a 1943 uprising, but when he saw Demjanjuk he changed his story, now identifying him as the mass murderer. On the heels of Goldfarb’s testimony another witness named Eugen Turowski changed his original story of not recognizing Demjanjuk, now fingering him as the killer. The prosecution presented five witnesses who positively identified Demjanjuk as the man they had seen at Treblinka, but the defense countered with 23 other survivors of the concentration camp who could not positively ID Demjanjuk as Ivan the Terrible. An initial guilty verdict was overturned when another man was found guilty of the crimes.

In the 1990s there were two eyewitness-driven moral panics—the Recovered Memory Movement and the Satanic Panic—both of which involved court cases that turned entirely on the memories of eyewitnesses to satanic ritual abuse and sexual abuse claims, all of which unraveled before the facts (or the lack thereof), but not before destroying the lives of countless innocently accused. The Innocence Project, founded in 1992, uses DNA evidence to exonerate people on death row who were wrongfully convicted, the vast majority of which based on faulty eyewitness testimony—a total of 321 so far.

This process of mixing fantasy with reality to such an extent that it is impossible to sort them out is called confabulation, and Loftus has conducted numerous experiments showing how easy it is to plant false memories in people’s minds through simple suggestion and repetition, until the fantasy becomes a memory of reality. She famously concocted a story for little children about how they were once lost in a mall but rescued and returned to their parents—an event that never happened to any of her child subjects—and by merely asking them to recall details of the incident her child charges were able to recollect rich details. It was a chilling reminder of the frailty of human memory.

These historical examples should be kept in mind when assessing current events, most notably what really happened between 12:01pm and 12:03pm on August 9, 2014 in Ferguson, Missouri when police officer Darren Wilson shot and killed teenager Michael Brown during a physical altercation after Wilson confronted Brown who had shoplifted cigarillos from a local market. When a grand jury failed to indict Wilson for murder, moral outrage trumped rational analysis and rioting ensued. When the documents reviewed by the grand jury were made public, however, it became clear why an indictment was dropped. The eyewitness accounts that would have indicated criminal wrong-doing on the part of the police officer were inconsistent, unreliable, provably wrong, changed over time, and even fabricated.

One woman, for example, reported that there was a second police officer in the passenger seat next to Wilson, a white “middle age or young” man in uniform. Wilson was alone. A number of bystanders said Wilson shot Brown in the back, including Brown’s friend standing next to him, Dorian Johnson. Johnson’s initial story that Wilson’s shot “struck my friend in the back” contradicted his grand jury testimony that the shot caused Brown’s body to “do like a jerking movement, not to where it looked like he got hit in his back, but I knew, it maybe could have grazed him.”

Another eyewitness said Wilson shot Brown in the back and then “stood over him and finished him off.” Under oath in front of the grand jury, however, he admitted that he made it up “based on me being where I’m from, and that can be the only assumption that I have.” His recantation was classic memory redaction based on new information. “So it was after you learned that the things you said you saw couldn’t have happened that way,” a prosecutor pressed him, “then you changed your story about what you seen?” The witness responded, “Yeah, to coincide with what really happened.” Whatever really happened we know what didn’t happen: the autopsy report concluded that Brown was not shot in the back.

More memory confabulation was apparent in another eyewitness who told a federal investigator that when he heard the first shot fired he looked out the window to see a police officer with his gun drawn and Brown “on his knees with his hands in the air. I seen him shoot him in the head.” When later told by the investigator, “What you are saying you saw isn’t forensically possible based on the evidence,” the man admitted that he based his account on what someone else told him because he was in a stairwell at the time and didn’t see it.

The moral outrage is understandable if Brown had his hands up or was face down in surrender, which would imply that Wilson executed him in cold blood. Knowing that is not what happened, however, should give us all pause before we dial up our moral modules to 11 and seek self-help justice in the form of rioting and looting, rather than the criminal justice system that, flawed as it is, still insists that indictments be based on facts instead of emotions, which are fed by long-simmering prejudices and all the cognitive biases and memory distortions that come packaged in the human mind.

Make your 2014 donations before
the end of the year.

Help your Skeptics Society—a 501(c)(3) nonprofit educational organization—to promote science and critical thinking. Read about this year’s annual fundraising drive. We are seeking your support in bringing our Distinguished Science Lecture Series at Caltech to the world. You can make a tax-deductible donation online using your credit card, or by downloading a printable donation card to make your donation by cheque. You may also make a donation by calling 1-626-794-3119. All donations are tax deductible.