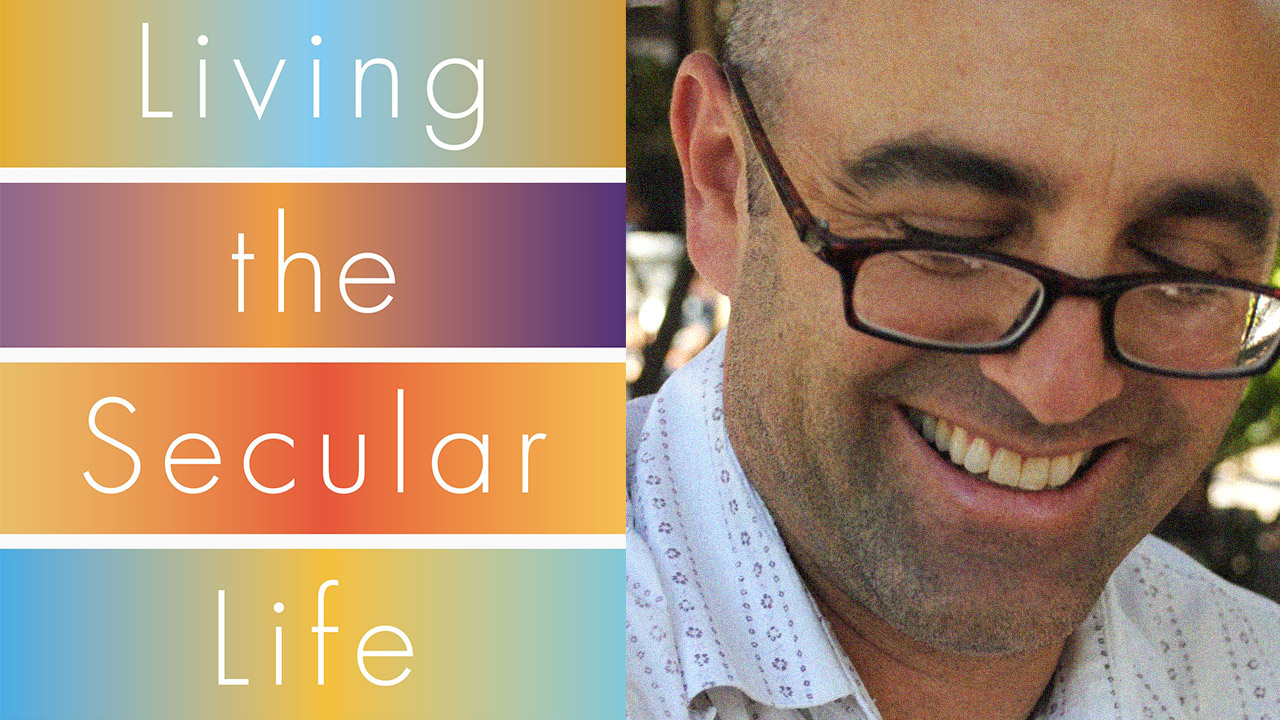 OVER THE LAST 25 YEARS, “no religion” has become the fastest-growing religion in America. Around the world, hundreds of millions of people have turned away from the traditional faiths of the past and embraced a moral yet nonreligious—or secular—life, generating societies vastly less religious than at any other time in human history. Drawing on innovative sociological research, Dr. Zuckerman—a Pitzer College professor who founded a Department of Secular Studies, the first of its kind—illuminates this demographic shift with the moral convictions that govern secular individuals, offering crucial information for the religious and nonreligious alike. Living the Secular Life reveals that, despite opinions to the contrary, nonreligious Americans possess a unique moral code that allows them to effectively navigate the complexities of modern life. Zuckerman discovered that despite the entrenched negative beliefs about nonreligious people, American secular culture is grounded in deep morality and proactive citizenship—indeed, some of the very best that the country has to offer. 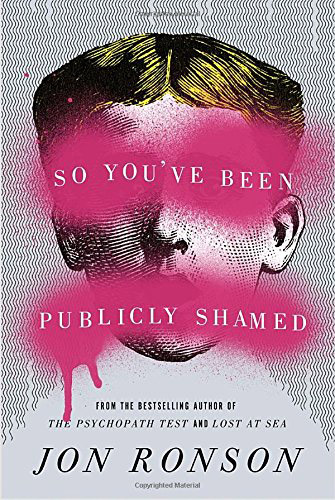 MonsterTalk # 97
Shame on the Lizard People

Is the world secretly being controlled by a dark, shadowy cabal? Are many of the world’s leaders actually blood-drinking, child-abusing lizard people? No, they aren’t. But in this episode of MonsterTalk we talk with Jon Ronson about his experiences with conspiracy theorist David Icke.

The Eruption that Created Frankenstein

Donald Prothero considers the 200th anniversary of a momentous event in geology, and in human affairs: the eruption of Mount Tambora.

In this week’s eSkeptic, John E. Buckner V and Rebecca A. Buckner discuss compartmentalization and conformity as possible socio-psychological mechanisms that might explain how individuals, through education, can decrease their paranormal/supernatural beliefs without improving their critical thinking skills. This commentary is a response to McCaffree and Saide’s article, “Why is Critical Thinking So Hard to Teach?” published in eSkeptic a few week’s ago and in Skeptic magazine 19.4 (2014).

John Buckner is currently an applied-psychologist focused on individual assessment and employee selection, and an adjunct faculty member teaching Psychology. He received his Ph.D. in Industrial and Organizational (I-O) Psychology from Louisiana Tech University and Master’s in I-O Psychology from Saint Cloud State University. He has published research on emotions, health, personality, and technology use at work.

Rebecca Anders Buckner is currently an applied-psychologist in the field of learning and development. She received a Master’s of Arts in Industrial and Organizational Psychology from the University of Detroit Mercy. She enjoys researching, writing, and presenting her work about skepticism and psychology.

Commentary on “Why is Critical Thinking so Hard to Teach?”

Answering this question, McCaffree and Saide argued that critical thinking is not strictly a cognitive issue (we agree) and suggested that social mechanisms help explain how individuals can change their purported beliefs without increasing their critical thinking. Specifically, the authors outlined how tribal identity and a desire for social inclusion can cause individuals to:

The article struck a chord with us and we could not resist offering a few unsolicited comments. It was encouraging to see attention paid to teaching critical thinking skills and we felt the data presented were somewhat promising. This also triggered some thoughts about other possible mechanisms that could explain their findings. Two came to mind, compartmentalization and conformity.

Compartmentalization of thought refers to keeping one’s incompatible ideas and beliefs internally separated so they might continue to coexist. Compartmentalized thinking is a way for individuals to avoid cognitive dissonance, that uncomfortable feeling that occurs when confronted with conflicting information about one’s deeply held beliefs. As McCaffree and Saide mention, this discomfort can be resolved by disengaging from thinking critically about content and instead apathetically reporting a change in paranormal belief. Cognitive dissonance can also be resolved by an authentic belief change where one adopts a new belief or alters their existing belief to be consistent with new information.

Conformity to social pressure was discussed by McCaffree and Saide in several respects, namely that individuals are often motivated to avoid social stigma, punishment, and exclusion and that their desire to “fit in” might cause them to yield to the group or a perceived authority. Thus, social pressure can force conformity and lead to belief change, real or feigned.

This pressure to conform might also operate in another fashion in the classroom. If we consider a larger social group—the University or a region of the U.S.—which is likely to believe in at least some paranormal phenomenon, the sub-culture formed within the course may actually be non-conforming. As the critical thinking sub-group forms its norms, the rules and expectations the group has about how openly they can share or contest ideas, individuals might genuinely feel safe to challenge and abandon ideas and beliefs which are more widely accepted. Through this lens, the course professor may be acting as the “first” dissenter who breaks the expectation of social conformity in the broader sense making students feel accepted for using their critical thinking skills.1 Although some students might respond to this social pressure by conforming to the “new rules” of the course for emotional reasons, others may react to this as an opportunity to “come out” and recognize, “oh, it is okay for me to question these things.” In fact, it seems probable that at least some students would seek out that opportunity.

Naturally, there are many other relevant explanatory mechanisms that could influence the findings regarding critical thinking and paranormal belief pre- and post-course. For instance, those taking part in a critical thinking course could self-select in for a variety of reasons. The various course titles themselves might attract different types of individuals with different motivations. That is, the student drawn to “Parapsychology” or “Paranormal Phenomena” might be quite different from the student drawn to “Science & Pseudoscience” or “Psychology of Critical Thinking”. Related to this, students might come into a course with above-average critical thinking skills, and therefore may hit a “ceiling” for how much they can improve. 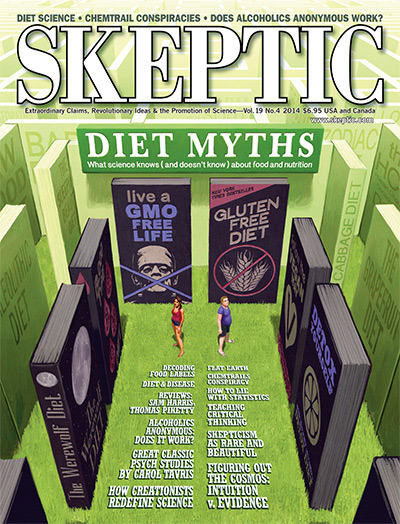 Overall, McCaffree and Saide’s study was thought-provoking and we wanted to reinforce that the explanatory mechanisms they proposed—among others—merit further investigation by the skeptical community. The questions “what are the mechanisms influencing the growth and application of critical thinking skills?”, “how can we use these mechanisms to create positive change?”, and “are these changes short-lived or long-lasting?” still need to be answered. Those teaching courses on critical thinking are particularly well positioned to help. By employing a pre- and post-course survey design in the classroom more data can be accumulated for future meta-analyses. This could serve to identify drivers of the purported changes in belief and direct us toward even more effective strategies for helping people to grow and apply their critical thinking skills.