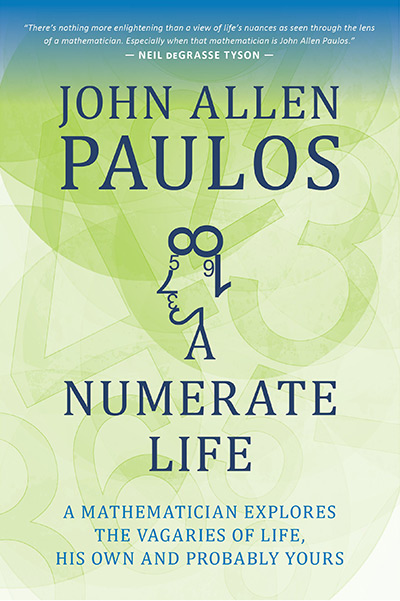 In this episode of Skepticality, Derek sits down with the author of A Numerate Life: A Mathematician Explores the Vagaries of Life, His Own and Probably Yours, John Allen Paulos. The author has written books weaving math into facets of life with topics ranging from math and humor, to the stock market. This new work takes a more personal look at the intersection of math, numbers, personal stories, and histories. 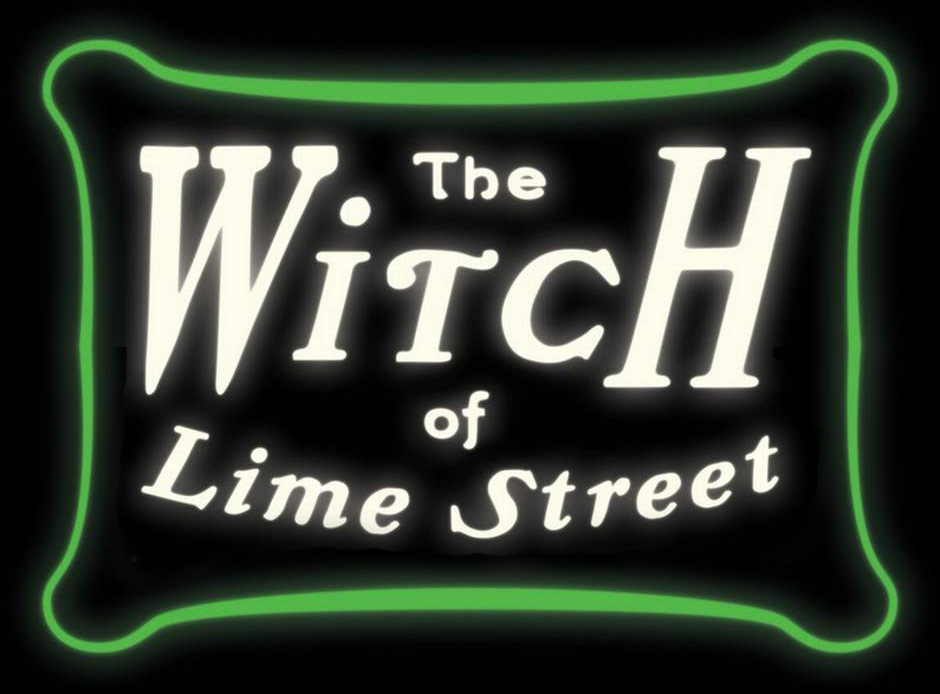 In this week’s eSkeptic, Michelle E. Ainsworth reviews the book: The Witch of Lime Street: Séance, Seduction, and Houdini in the Spirit World, by David Jaher.

Michelle E. Ainsworth holds an MA in history. She enjoys learning about intellectual history, and is currently researching the cultural history of stage magic in the United States. She is a member of the New York Society for Ethical Culture. She blogs at humanistchick.blogspot.com.

Myth, Mystery, and Margery: When Scientific American Put Psychics to the Test

According to the séance record, the table pushed [a sitter] out of the den, through the dark corridor, and into the … bedroom… Were four respected physicians and their wives collectively hallucinating? (123)

Can the dead talk to the living? With worldwide press coverage and challenges for the future of psychical research? In 1924, Scientific American magazine, which often exposed charlatans, offered a contest for testable séance phenomena. Several candidates were dismissed before the magazine’s judges found a Boston medium they nicknamed Margery. In her séances, the table moved mysteriously, the Victrola started and stopped without explanation, the medium’s dead brother apparently the cause. Scoffers became converts. Historical context (from the Old Golds brand cigarettes nervously smoked by one of the investigators, to the pop-hit song lyric “we have no bananas today”), dramatic tests, and ensuing controversy are engagingly told by David Jaher in The Witch of Lime Street: Séance, Seduction, and Houdini in the Spirit World. The prose brings the past to life, while being weak on precise dates. The book seemed at first reading to be highly credulous, despite including details which, taken together, indicate consistent fraud by Margery.

Jaher divides his book into nine major sections and innumerable unnumbered subsections. The first quarter of the book sets the post WWI stage, discussing the US tours by two British spiritualist advocates, scientist Sir Oliver Lodge and writer Sir Arthur Conan Doyle, and background material on magician Harry Houdini. They clash, as Doyle sees religion where Houdini sees fraud. Scientific American magazine regularly ran articles on spiritualism, and a 1920 prize for the best short essay explaining Einstein’s theory of relativity had boosted the magazine’s circulation. These strands met in a November 1922 editorial meeting to discuss a séance contest suggested, ironically, by Doyle (72), who arranged sittings in England, at different times, for Houdini, the Scientific American editor, and Mina Crandon. (Doyle also corresponded with the editor and with Mina’s husband throughout the subsequent investigation). Jaher reproduces the contest announcement in facsimile (82), but does not tell precisely when or where it appeared. […] On Thursday, February 11, 2016, the National Science Foundation made a thrilling announcement: gravitational waves—first predicted by Einstein as part of his general theory of relativity in 1916—had been detected for the first time. This incredible development made front page news and was reported by outlets across the country. How was such a remarkable discovery, a long hundred years after Einstein’s prediction, made possible?

In this Science Salon based on her new book, Black Hole Blues and Other Songs from Outer Space, astrophysicist and award-winning writer Dr. Janna Levin tells the epic story of the scientific campaign to record these waves—the holy grail of modern cosmology. A handful of physicists, led by Kip Thorne and Ronald Drever at Caltech and Rainer Weiss at MIT, have been working nearly their entire careers to conceive of, design, and build an instrument sensitive enough to detect gravitational waves. Levin delves into the lives and fates of the scientists, painting compelling portraits of these very human visionaries. She journeys from Los Angeles to Boston, to the LIGO interferometers in Hanford, Washington and Livingston, Louisiana, to the labs, offices, and observatories where the work in this great quest has painstakingly unfolded over the past five decades. Her account of the personalities, surprises, setbacks, and successes is a compelling and intimate portrait of the people and processes of modern science.

Order Black Hole Blues and Other Songs from Outer Space from Amazon. In The Jazz of Physics: The Secret Link Between Music and the Structure of the Universe, physicist and jazz saxophonist Dr. Stephon Alexander revisits the ancient realm where music, physics, and the cosmos were one. This cosmological journey accompanies Alexander’s own tale of struggling to reconcile his passion for music and physics, from taking music lessons as a boy in the Bronx to studying theoretical physics at Imperial College. Playing the saxophone and improvising with equations, Alexander uncovered the connection between the fundamental waves that make up sound and the fundamental waves that make up everything else. As he reveals, the ancient poetic idea of the “music of the spheres,” taken seriously, clarifies confounding issues in physics. Dr. Alexander is the Royce Family Professor at Brown University’s Physics Department. In 2013, he won the prestigious American Physical Society Bouchet Award for “his contributions to theoretical cosmology.” He is also a jazz musician, and recently finished recording his first electronic jazz album with Erin Rioux.

Order The Jazz of Physics: The Secret Link Between Music and the Structure of the Universe from Amazon.