The salons will be held at a magnificent and architecturally award-winning home in the foothills of the San Gabriel mountains a couple miles north of Pasadena in Southern California. Balconies allow for stimulating conversations with the guest and fellow skeptics while taking in the sweeping view of the San Gabriel Valley. You will be given the address and a detailed map when you purchase your tickets. Call 1-626-794-3119 to reserve. 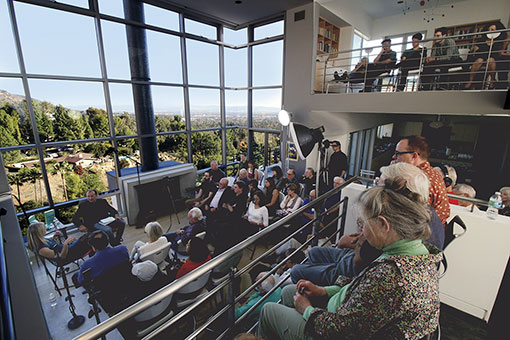 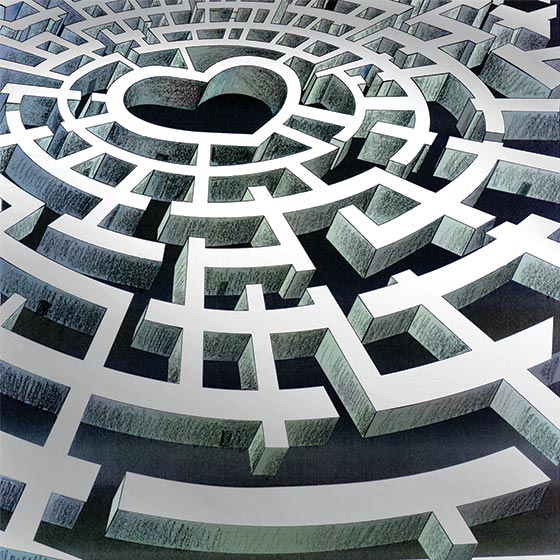 Is misogyny and sexual violence widespread and entrenched in our culture, or are claims of rape exaggerated? Can we vigorously pursue the goals of justice for rape victims and fairness for accused perpetrators? In this week’s eSkeptic, Dr. Carol Tavris discusses the definition of rape and examines the recent statistical practice of combining rape with unwanted sexual acts.

Dr. Carol Tavris is a social psychologist and coauthor, with Elliot Aronson, of Mistakes Were Made (but not by ME). She writes “The Gadfly” column quarterly in Skeptic magazine.

The Delicate Dilemma of Defining Rape

Ihave been writing this column for some time without explaining its title, “The Gadfly.” Linguistically speaking, a gadfly is a fly that bites or annoys cattle and other domestic animals, and its human counterpart is “a person who persistently annoys or provokes others with criticism, schemes, ideas, demands, requests,” and the like. The full dictionary definition would therefore make the word applicable to bullies, thugs, and Internet trolls—company I’d rather not keep! In the usage I learned and intended in this title, “provokes” is the relevant verb: A gadfly bites to wake us up, to prod us out of complacent assumptions, to make us think about what we believe.

In that meaning, I’ve been bitten often myself, so I know how it stings. When I was a young social psychologist and feminist in the 1970s, I never imagined that I would be asked to testify for the defense in a rape case. Rape laws at the time still included the “marital rape exemption,” with rape commonly defined as “an act of sexual intercourse with a female, not one’s wife, against her will and consent.” Men joked about this. “If you can’t rape your wife,” California State Sen. Bob Wilson said to a group of women in 1979, “who can you rape?” 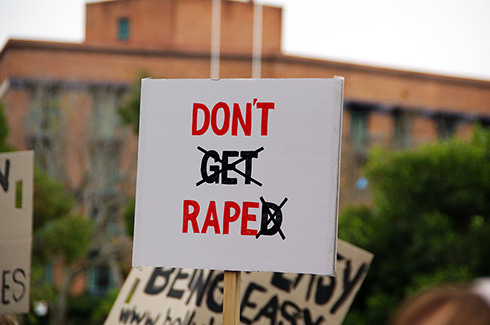 We young feminists were furious about rape jokes, stupid rape theories (women, being naturally masochistic, want to be raped), and misogynist rape laws. Making the nation aware of the prevalence and brutality of rape was an arduous task, so it put me in a state of cognitive dissonance when a female defense attorney asked me to work with her on a case. Her client had been accused of raping a woman he had fired for incompetence.

The plaintiff had ready responses to the defense attorney’s questioning. Why did she wait a month after her dismissal to file charges against him? She was traumatized. Why didn’t she report it at the time to anyone she knew, or go to a doctor? She was ashamed. Why didn’t she have emotional or physical symptoms then or afterward? The absence of symptoms is a symptom of “rape trauma syndrome.” The defense attorney was not squeamish in questioning the plaintiff specifically about what she claimed had happened in her office. The boss had straddled her on her desk chair? But the chair had arms. He forced her out of the chair, with one arm around her neck, and dragged her to the door to lock it? But she was taller and heavier than he. While holding her with that arm around her neck, he then lifted her dress with his other hand and removed her pantyhose? […]

The Man, The Myth, The Legend
SKEPTICALITY EPISODE 269

In this episode of Skepticality, Derek speaks with Raphael Lataster—a writer and Religious Studies expert whose focus is the history of religion. Raphael discusses his recent work with Richard Carrier on the historicity of Jesus and the likelihood of His existence. 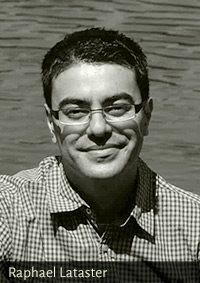 The Way of the Mister: Atheism is a Religion

Yet another writer claims that Atheism is a Religion. Here is Brian Dalton’s response.