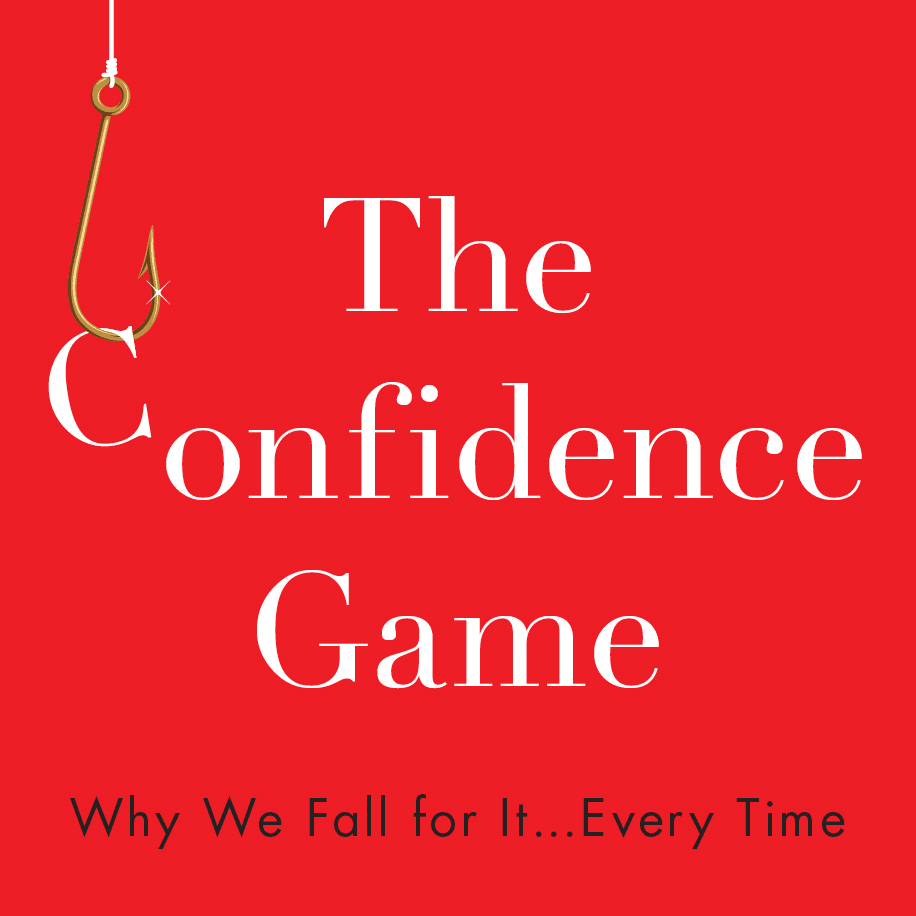 Why are we so bad at spotting deception? In this week’s eSkeptic, we present an excerpt from The Confidence Game: Why We Fall For It…Every Time by Maria Konnikova, published by Viking, an imprint of Penguin Publishing Group, a division of Penguin Random House LLC. Copyright © 2016 by Maria Konnikova. This excerpt appeared in Skeptic magazine 21.1 (2016).

Whenever people ask me if I’ve ever been conned, I tell them the truth: I have no idea. I’ve never given money to a Ponzi scheme or gotten tripped up on an unwinnable game of three-card monte—that much I know. And there have been some smaller deceptions I’ve certainly fallen for—though whether they qualify as full-fledged cons is a matter of dispute. But here’s the thing about cons: the best of them are never discovered. We don’t ever realize we’ve fallen; we simply write our loss off as a matter of bad luck.

Magicians often resist showing the same trick twice. Once the element of surprise is gone, the audience becomes free to pay attention to everything else—and is thus much more likely to spot the ruse. But the best tricks can be repeated ad infinitum. They are so well-honed that there is practically no deception to spot. Harry Houdini, the magician and famed exposer of frauds, boasted that he could figure out any trick once he’d thrice seen it. One evening at Chicago’s Great Northern Hotel, the story goes, a fellow conjurer, Dai Vernon, approached him with a card trick. Vernon removed a card from the top of the deck and asked Houdini to initial it—an “H.H.” in the corner. The card was then placed in the middle of the deck. Vernon snapped his fingers. It was a miracle. The top card in the deck was now Houdini’s. It was, as the name of the routine suggests, an “ambitious card.” No matter where you put it, it rose to the top. Seven times Vernon demonstrated, and seven times Houdini was stumped. The truly clever trick needs no hiding. (In this case, it was a sleight-of-hand effect that is often performed by skilled magicians today but was, back then, a novelty.) 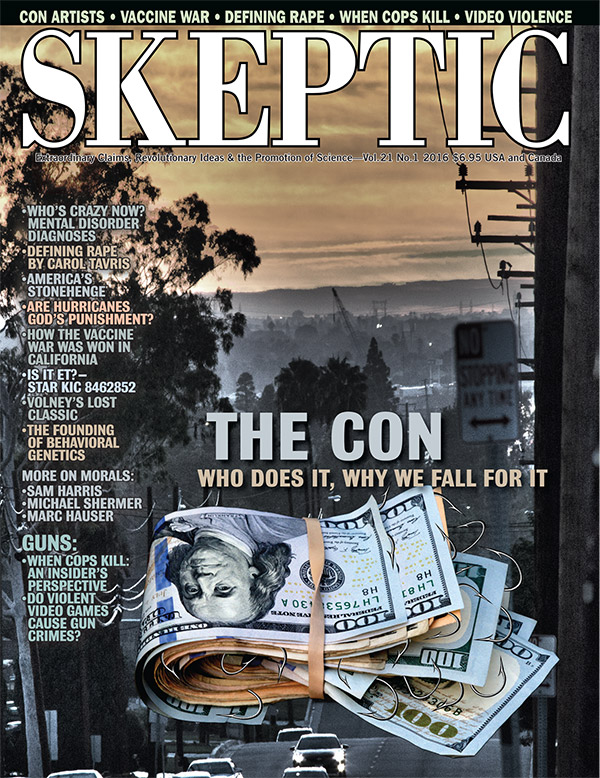 When it comes to cons, the exact same principle holds. The best confidence games remain below the radar. They are never prosecuted because they are never detected. It’s not uncommon, in fact, for the same person to fall for the exact same con multiple times. James Franklin Norfleet, a Texas rancher, lost first $20,000, and then, in short order, $25,000, to the exact same racket and the exact same gang. He’d never realized the first go-around was a scam. David Maurer describes one victim who, several years after falling for a well-known wire con—the grifter pretends to have a way of getting race results seconds before they are announced, allowing the mark to place a sure-win bet—spotted his deceivers on the street. He ran toward them. Their hearts sank. Surely, he was going to turn them in. Not at all. He was wondering if he could once more play that game he’d lost at way back when. He was certain that, this time, his luck had turned. The men were only too happy to comply.

Even someone like Bernie Madoff went undetected for at least twenty years. He was seventy when his scheme crumbled. What if he’d died before it blew up? One can imagine a future where his victims would be none the wiser—as long as new investments kept coming in.

In June 2007, Slate writer Justin Peters decided to be creative about his airfare to Italy. Short on money, he was nevertheless eager to spend a few months out of the country. And he had what he considered a pretty damn brilliant plan for solving the dilemma. He’d buy airline miles from someone willing to part with them, and then use them to purchase a reduced fare. He promptly started scouring the Internet for anyone with a mile surplus. He was lucky. Soon after he began his search, he found Captain Chris Hansen, a pilot with countless unused miles he’d put up for purchase on Craigslist. Peters quickly replied to his posting—god forbid the miles went to someone else. They talked on the phone. Captain Chris seemed knowledgeable and friendly. “Our conversation convinced me that he was on the level,” Peters writes. A deal was promptly arranged: $650. A hundred thousand miles. PayPal. Simple.

Except PayPal rejected the transaction. How odd, Peters thought. He followed up with the captain about the error. The pilot was strangely silent. […]

Bigfoot Versus the Quest for World Peace?

Daniel Loxton considers a recent Scientific American blog post which argues that skeptics should "bash homeopathy and bigfoot less" and concentrate on "harder targets" such as an end to war.

Eugenie Scott is an anthropologist but is probably most well known for her work fighting against Creationism in the American public education system as director of the National Center for Science Education (NCSE). Perhaps less well-known is the fact that she’s long been interested in Bigfoot. In this episode of MonsterTalk we discuss Bigfoot, science promotion, and the usefulness of thinking about monsters in honing critical thinking skills. 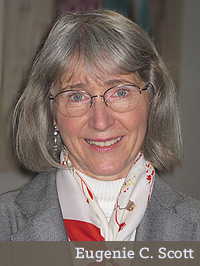 On March 7, 2016, noted British author, theologian and philosopher Keith Ward of Oxford University and scientist and skeptic Michael Shermer debated on the nature of reality, science and religion, and God’s existence. The debate addressed questions such as: Can science really explain the origin of the universe, life, consciousness and morality without recourse to God? Or does science in fact provide enough evidence to make belief in God rational? If you missed this live debate, you can watch it here now for free.