Shop at smile.amazon.com in support of your Skeptics Society this Father’s Day (or any time). Your prices at Amazon remain exactly the same, and the Skeptics Society will receive a small commission on your purchases. Thank you for your support.

Daniel Loxton considers some of the commonalities that unite the broad portfolio of fringe topics studied by scientific skepticism.

The Complexity of Alien Abduction: the Multidisciplinary Nature of Fringe Claims

What the Fouke? The Beast of Boggy Creek
MONSTERTALK EPISODE 106

Lyle Blackburn is a musician, actor, and cryptid researcher who explores the US in search of creatures in swamplands and backwoods. He is the author of The Beast of Boggy Creek: The True Story of the Fouke Monster and Lizard Man: The True Story of the Bishopville Monster. Lyle is a staff writer for the horror magazine Rue Morgue, he has been featured on Coast to Coast AM, and on numerous TV shows on Discovery, Animal Planet and more. Lyle joins us to discuss the history and impact of “the Boggy Creek Monster” on the small town of Fouke, Arkansas. 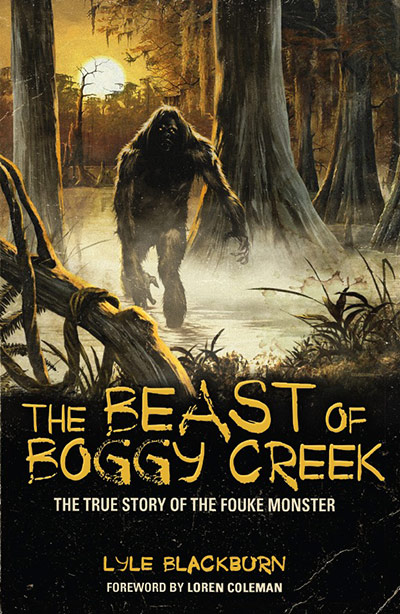 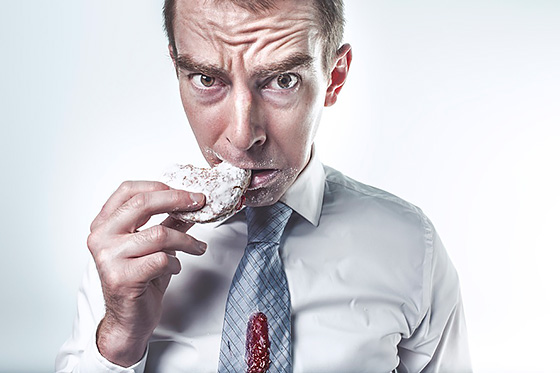 Depending on who you listen to, aspartame is either a safe aid to weight loss and diabetes control or it is evil incarnate—a deadly poison that is devastating the health of consumers. In this week’s eSkeptic, Harriet Hall, M.D. examines the claims and explains how we know that aspartame is safe for almost everyone. This article appeared in Skeptic magazine 16.3 (2011). Read Harriet Hall’s bio at the end of this article.

Aspartame is a low calorie sugar substitute marketed under brand names such as Equal and NutraSweet. It is a combination of two amino acids: L-aspartic acid and L-phenylalanine. It is available as individual packets for adding to foods and it is a component of many diet soft drinks and other reduced- calorie foods. Depending on who you listen to, it is either a safe aid to weight loss and diabetes control or it is evil incarnate, a deadly poison that is devastating the health of consumers. A reader sent me an ad from his local newspaper that recommended using Stevia instead of aspartame, and made these startling claims about aspartame: 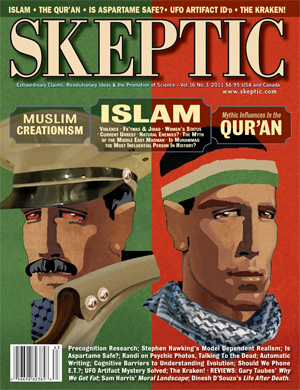 Let’s look at those claims one by one […]