On Sunday, June 12, 2016 at a crowded gay nightclub in Orlando Florida American-born Omar Mateen—who pledged allegiance to leader of the Islamic State—killed 50 and injured 53 people in the deadliest mass shooting in US history and the nation’s worst terrorist attack since 9/11. Shortly thereafter, senator and former Republican presidential candidate Ted Cruz called for Democrats to speak out against an ideology that calls for the murder of gays and lesbians. That’s just what Brian does in this episode of The Way of the Mister: Stand Up!

In this episode of Skepticality, Derek has a conversation with Jonathan Tweet, the author of Grandmother Fish — a child’s first book of Evolution. The last time Jonathan was on Skepticality, his book was a Kickstarter project. The book, now complete, appeals to young people, teaching them about the scientific theory of evolution. Find out if the project was a success in getting kids more interested in evolution, and how all life on Earth is interconnected. 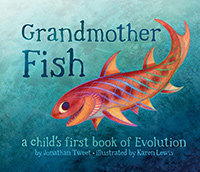 Order the book from Amazon
Learn more about the book 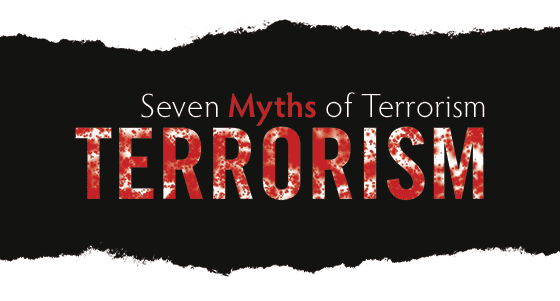 In this week’s eSkeptic, Michael Shermer dispels seven myths of terrorism. This is an excerpt from his book The Moral Arc: How Science and Reason Lead Humanity Toward Truth, Justice, and Freedom. This excerpt also appeared in Skeptic magazine 20.1—a special issue on Terrorism—in 2015.

HARDCOVER VERSION
Visit the Moral Arc website for more information about the book, or click one of the following to order the book right now from Amazon, Shop Skeptic, Barnes & Noble, iTunes, iBooks, Kobo, and IndieBound.

In The Moral Arc I document a number of areas of moral progress, including the abolition of slavery and torture, the invention of rights, the expansion of civil liberties, the granting of the vote to blacks and women, gay rights and same-sex marriage, animal rights, the spread of liberal democracies and market economies, the decline of homicides, genocides, and even the percentage of populations who die in wars and revolutions. Whenever I recount this litany of good news for people, however, they inevitably ask “what about terrorism?” After all, a news cycle doesn’t go by without a report of a suicide bombing or terrorist attack of some sort. Isn’t terrorism an example of moral regress?

Actually, the long-term trends even for terrorism are in the right direction. Compared to other forms of violence such as homicides and genocides, which themselves are on the decline, deaths and injuries from terrorism are statistical noise. More important, in terms of making political change, violent terrorism is a failed strategy that is on its way out. Why, then, do so many of us fear it? 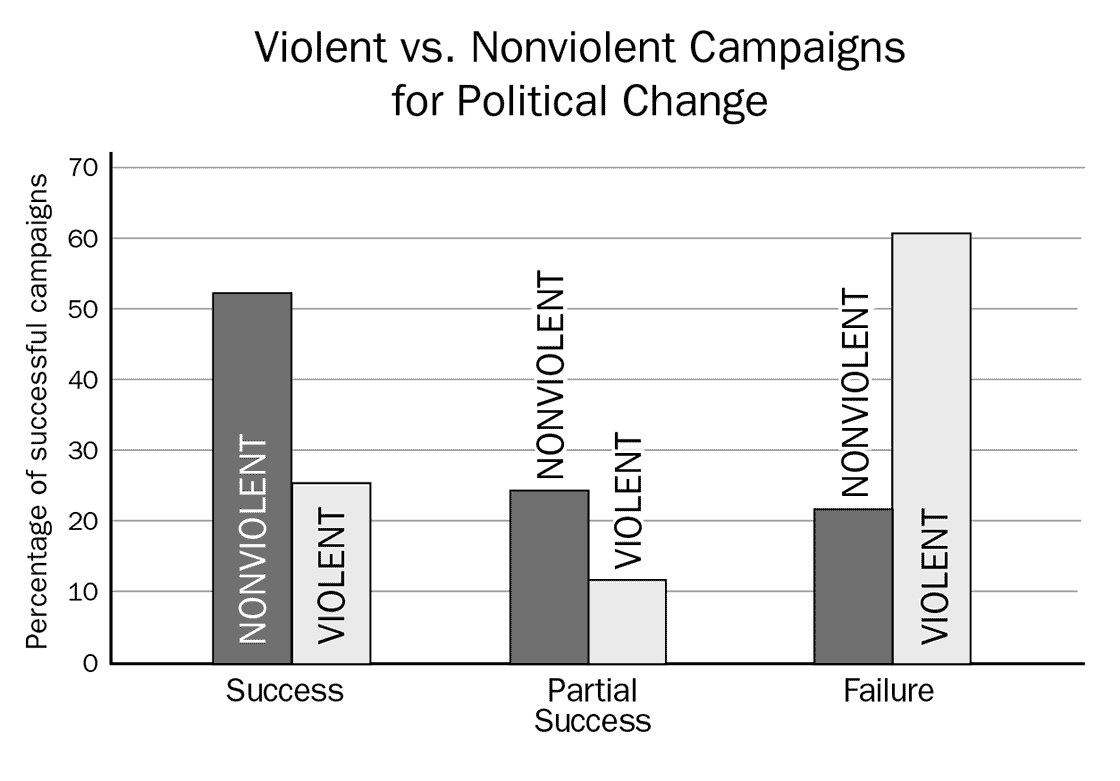 Figure 1. Success rate of campaigns for political change since the 1940s comparing violent and nonviolent methods reveals that violence is a failed strategy and nonviolence is the method of choice.22

Terrorism is a form of asymmetrical warfare by non-state actors against innocent noncombatant civilians. As its name suggests, it attempts to gain power by evoking terror. This tactic raises our alarmist emotions, which in turn confounds our reasoning, making clear thinking about terrorism well nigh impossible. I suggest that there are at least seven myths that have arisen that need to be debunked to properly understand the causes of terrorism and to continue to reduce its frequency and effectiveness.

This first myth took root in September, 2001 when President George W. Bush announced “We will rid the world of the evildoers” because they hate us for “our freedom of religion, our freedom of speech, our freedom to vote and assemble and disagree with each other.”1 This sentiment embodies what the social psychologist Roy Baumeister calls “the myth of pure evil,” which holds that perpetrators of violence act only to commit senseless injury and pointless death for no rational reason. The “terrorists-as-evil-doers” myth is busted through the scientific study of violence, of which at least four types motivate terrorists: instrumental, dominance/honor, revenge, and ideology.2 […]