In this episode of Skepticality, Derek has a chat with David Person and Chuck Miller about their new documentary project, Exodus, a feature-length film about the growing number of African-Americans leaving religion. Chuck is a regional director for the American Atheists, and David is a journalist, radio host, and a Christian. Find out how two unlikely friends came together to work on a project which examines the rejection of religion by one of the most religious demographics in the United States. 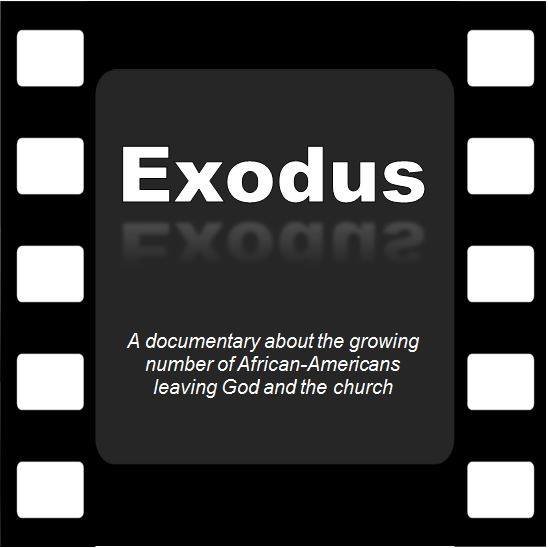 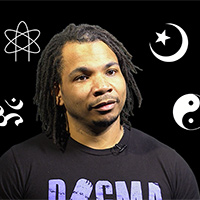 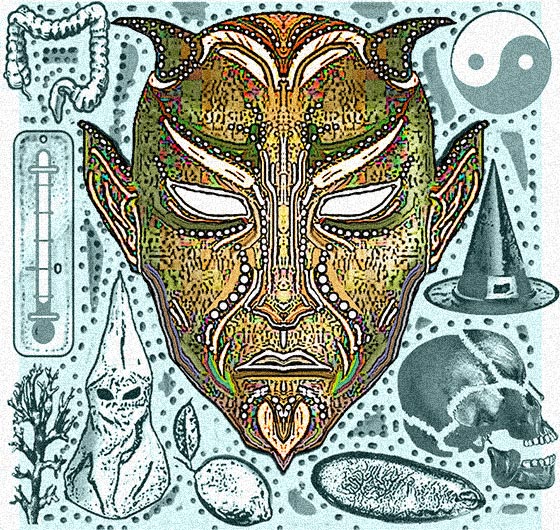 Modern medicine deals in probabilities and informed guesses based on scientific evidence. Complimentary and alternative medicine (CAM) deals in certainties based on fantasy and intuition. Harriet Hall, M.D. reminds us that, although modern medicine is riddled with uncertainty, it’s still far better than any other option.

This article appeared in Skeptic magazine 18.4 (2013). Read Harriet Hall’s bio at the end of this article.

One of the reasons I went into medicine was the naïve idea that doctors always know what to do. I was wrong. Marya Zilberberg got it right when she said, “The only certain thing about medicine is uncertainty.” Patient histories are uncertain, physical exams are uncertain, tests are uncertain, diagnoses are uncertain, treatments are uncertain, even human anatomy is uncertain. Doctors are not scientists; they are practical users of science who apply scientific evidence to patient care. Medicine deals in probabilities and informed guesses, not certainties. Symptoms can mean many things. They can be a sign of serious illness requiring treatment, an illness we don’t yet know how to identify and treat, a benign condition that will resolve without treatment, a hyper-awareness of normal bodily functions, depression, somatization disorder, malingering, or a cry for help.

The patient’s account of his symptoms and medical history is uncertain. Memory is unreliable. We forget, we distort, and we remember things that never happened. Patients want to present themselves in a good light; they tend to underestimate their alcohol and tobacco use and hesitate to mention sexual indiscretions and foolish use of nonsensical remedies. Their answers to “how much pain on a scale of 1 to 10” depend on variables such as their current mood and their degree of stoicism. 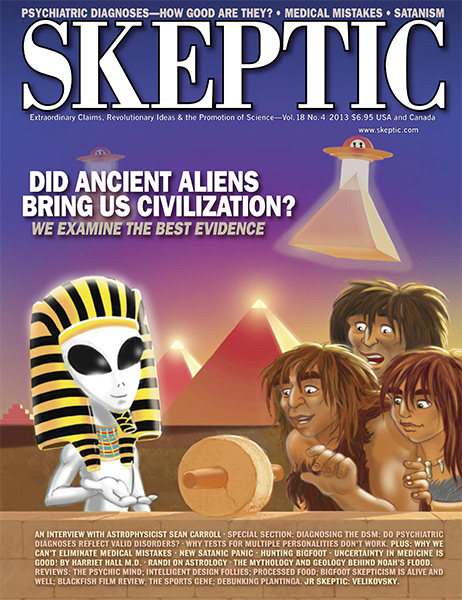 Doctors do a “review of systems” (often by a printed questionnaire) asking about symptoms in different body systems (respiratory, gastrointestinal, etc.). Answers will depend on how significant the patient thinks the symptoms are. One patient may answer “no” to heartburn because he thinks his heartburn is not worth mentioning; another may say “yes” because he remembers he had a mild burning sensation for about 2 minutes once last month.

Physical exams are uncertain. It’s easy to miss an abnormality like an enlarged spleen unless you suspect it and try hard to find it. Even anatomy is uncertain. Some people have reversed organs (situs inversus), where the heart is on the right and the appendix on the left. Some are missing a kidney. The location of blood vessels and nerves is variable. Look at the veins on the back of your hands; they’re not in exactly the same place on each hand.

Even something as apparently straightforward as the obstetrician’s announcement “It’s a boy!” can be wrong. In my recent article on gender differences (“Gender Differences: What Science Says and Why It’s Mostly Wrong” in Skeptic 18.2) I listed five determinants of biological sex in a newborn (sex chromosomes, gonads, hormones, internal genitalia, and external genitalia) and the many ways in which each of these can go wrong. Other factors later in life contribute to classification of sex and gender: development of secondary sexual characteristics at puberty, the sex the person was reared as, gender self-identification, object of desire, behavior, dress, role in society, and legal gender. […]