In this episode of Skepticality, Derek talks with illustrator/author Rachel Ignotofsky. Once an illustrator for Hallmark Greeting cards, she now uses her talent for making easy to understand and attractive art to create works that teach people about science and history. Her first book, Women In Science: 50 Fearless Pioneers Who Changed the World (recently released), is an illustrated encyclopedia of women in history (both well- and lesser-known) who have made significant contributions to science. Find out more about Rachel and what drove her to shift her career to focus on education and the history of science. 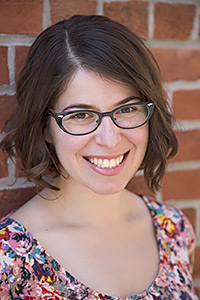 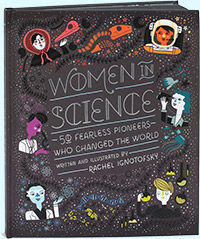 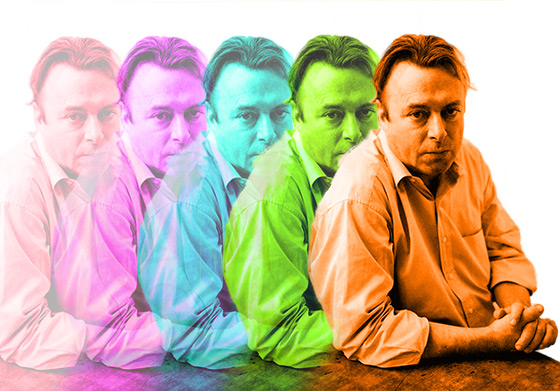 A Betrayal of Confidence: A Review of The Faith of Christopher Hitchens

“I have written a wicked book and feel as spotless as the lamb,” wrote Herman Melville to Nathaniel Hawthorne, upon finishing Moby Dick. Larry Taunton in his memoir The Faith of Christopher Hitchens, has written no Moby Dick, but rather a narrow, self-serving, deceptive little book. Yet, Taunton does feel quite spotless, untroubled by the fact that he has betrayed the confidence of a dying man who trusted him and is now aiming to profit by that betrayal. To the audience of Socrates in the City, his parting words were not “RIP, Christopher Hitchens,” but “Go out and buy truckloads of books.” 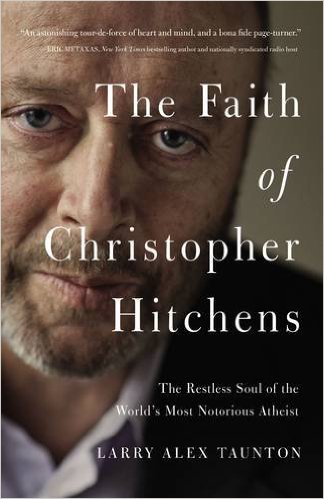 So, Larry Taunton has Judas-kissed and told, and the interesting man who is the subject of this petulant tell-all is made to look vain and shabby. In interview after interview, Taunton is quite smug, soothing his conscience that he has disinterred this icon of the Left, so that others might see the real figure, the struggling human being, who was too prideful to believe. Taunton sees himself not as an opportunist capitalizing on the fame of a controversial figure who cannot sue, but as a simple man of the cloth, ministering to Hitchens in his final days, urging him to come to Jesus. But Hitchens, Taunton suggests, was too concerned about his post mortem life in the public imagination and so would not give up his most defining trait: rage at a God who represented his father whom he hated along with the frustrated homosexuality that Taunton implies was part of Hitchens’ character.

Winning Hitchens’ soul is never what Taunton was after, but something far more primitive: to dishonor a man who represents his father, but one who cannot/could not fight back.

The Christopher Hitchens who emerges in Taunton’s account of their relationship is vain, cheap, vulgar, “dogmatic,” “condescending,” “alcoholic, “gigolo”- like, and above all a fraud. Taunton works very hard to prove that the Hitchens one saw debate was not the real man at all. The glorious cut-glass English accent, the Richard Burtonesque voice – these, according to Taunton, were the affectations of a working class boy with an ambitious mother who sent him off to British boarding schools the family could ill afford to learn the manner and style of the upper class. In actual life, according to Taunton, Hitchens was no “champion of the oppressed,” but rather a tyrannical, childish man who railed at the underclass whom he both hated and feared. Hitchens’ legendary skill in debate? This Taunton dismisses as style over substance and crows about his own debate with the dying Hitchens. By the time Hitchens debated Taunton, he was three months from death. Taunton confesses to having prepared for the debate by watching Hitchens on YouTube in a manner that recalls Max Schmelling viewing old films of Joe Louis to “discover” the great fighter’s glass jaw. Taunton states that he went into the debate, calm in his conviction that Hitchens was an “actor”—that he “fake[d] an understanding of Dostoevsky or Pascal,” that he intimidated his opponents by “bluffing them into overestimating his intellectual prowess, ” and that Taunton himself was more knowledgeable about all things theological, so he takes a kind of childish pleasure in besting the lion in winter, who in his youth at the Oxford Union would have crucified an inferior opponent such as Taunton. […]