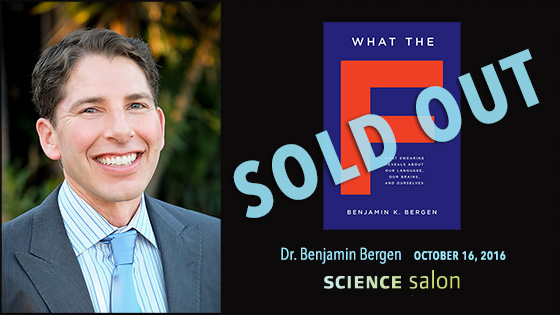 In this week’s episode of MonsterTalk, we talk about demonic or evil dolls, and look into the history of one of America’s most famous creepy playthings: Robert the Doll. Our interview is with Dr. Cori Convertito, Curator of the Key West Art and Historical Society, which oversees the Fort East Martello Museum, home of Robert the Doll. 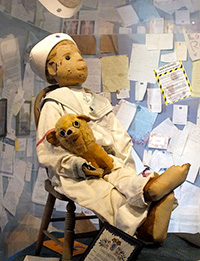 Robert The Doll (uploaded by LongLiveRock), by Cayobo from Key West, The Conch Republic [CC BY 2.0], via Wikimedia Commons

We have 18 seats left for our November 13th Science Salon. Cosmologist and theoretical astrophysicist, Dr. Priyamvada Natarajan, speaks with Dr. Michael Shermer about her latest book, Mapping the Heavens: The Radical Scientific Ideas That Reveal The Cosmos, followed by an intimate conversation with the audience that allows more interaction with the guest than a formal Q&A.

IMPORTANT TICKET INFORMATION: Advance tickets are required. Tickets will not be sold at the door. $50 per individual (includes a reserved seat, autographed copy of the guest’s book, hors d’oeuvres and wine). 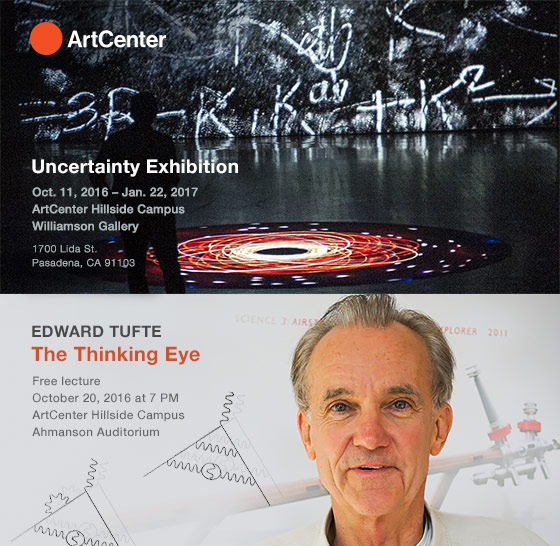 Uncertainty is the latest in a series of exhibitions exploring the intersection of science and art at ArtCenter’s Williamson Gallery, in Pasadena, California. Nine installations authored by artists and scientists have been assembled for an exhibition that ponders the edges of knowledge and perception, explores the poetics of data visualization, and immerses viewers in the uncertainty/certainty paradigm.

In association with the Uncertainty exhibition, the public is invited to a free lecture “The Thinking Eye” by Edward Tufte on Thursday, October 20, at 7pm, in ArtCenter’s Hillside Campus Ahmanson Auditorium. A wine reception and viewing of Uncertainty will follow Tufte’s lecture. 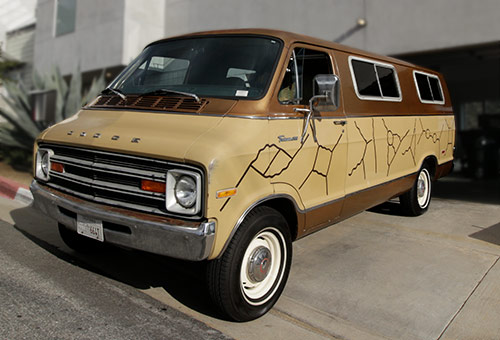 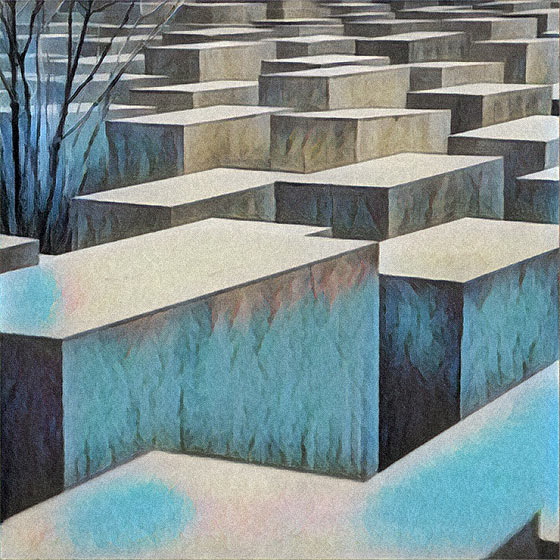 In our health-conscious culture permeated by people eating kale, meditating, and working out, it seems tempting to regard the brain as just another muscle—one whose relevant parts can be “exercised” to keep them from getting flabby and plump. In this week’s eSkeptic, Dr. Carol Tavris examines the evidence to see if working memory training programs really work.

Can Working Memory Be Trained to Work Better?

I hate writing this issue’s column. Sometimes it is really annoying to have to review information you don’t want to hear, but it’s my moral and scientific obligation to do it, so you don’t have to. Like most of humanity over the age of 37,1 I have been awaiting the scientific discoveries that will improve my memory. In my lifetime, I have seen enough of these to realize that memory-improvement advice generally depends on whatever model of memory is current at the time. When people erroneously believed that memories were “filed away,” the solution was to improve our card-catalog system. When people erroneously believed that memories were recorded as if on tapes, the solution was to find a way to rewind them (and remove the dust and scratches). When people erroneously believed that memories were “buried,” like pirate treasure or potatoes, the solution was to find ways to “uproot” them. Some of these memory-improvement methods were benign; others, like “recovered memory therapy,” hypnosis, and truth serum, had malevolent consequences that destroyed many lives and families. I am sympathetic to the desire to improve our muddy memories and restore forgotten ones. We are our memories.

There is no good evidence that working memory training improves intelligence test scores or other measures of ‘real-world’ cognitive skills.

Today, in our health-conscious culture permeated by people eating kale, meditating, and working out, it seems tempting to regard the brain as just another muscle, one whose relevant parts can be “exercised” to keep them from getting flabby and plump. Memory exercises and meditation to the rescue! Puzzles, games, and challenges are today’s mental weights.

In recent decades, memory scientists have revved up their study of “working memory,” one of the key mental systems responsible for storing and manipulating information. Working memory is a cognitively complex form of short-term memory—that little bin where we store a new phone number until we use it once or enter it in our contacts list. Working memory is where, well, the work gets done: it involves active mental processes that control retrieval of information from long-term memory and interpret that information appropriately for a given task. No wonder that people who do well on tests of working memory tend to do well on intelligence tests and on tasks requiring complex cognition and the control of attention, such as understanding what they read, following directions, taking notes, learning new words, estimating how much time has elapsed, and many other real-life tasks. When they are engrossed in challenging activities that require concentration and effort, they stay on task longer, and their minds are less likely than other people’s to wander. […]