In this episode of Skepticality, Derek has a conversation with Tini Howard, writer of graphic novels and former comics contributor for Paste magazine and Teen Vogue. Just a couple weeks ago Tini released her newest comic book series The Skeptics. The series is a political adventure about a pair of hip, clever teens who fool the world into believing they have superpowers. Loosely based on the real events surrounding Project Alpha and other skeptical investigation tales. 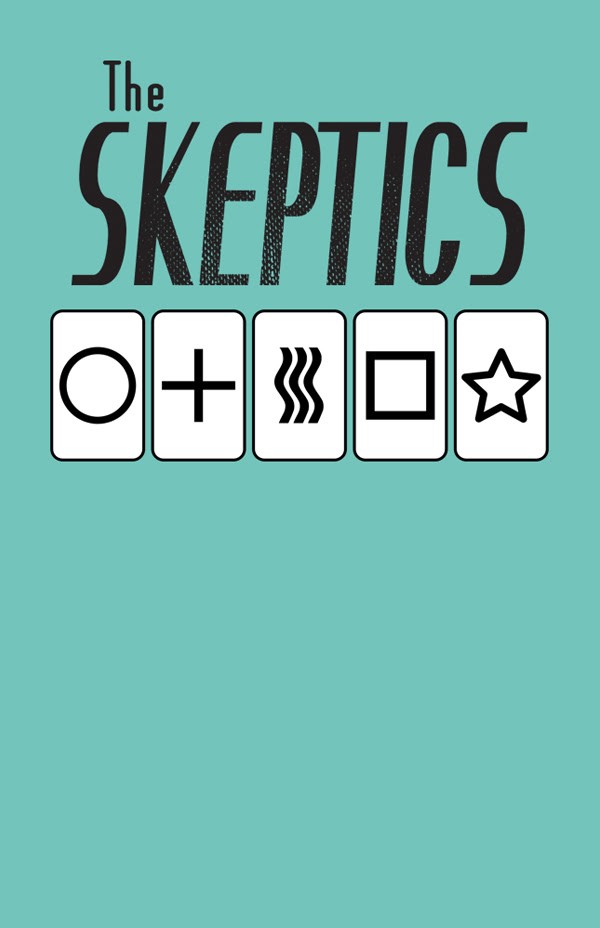 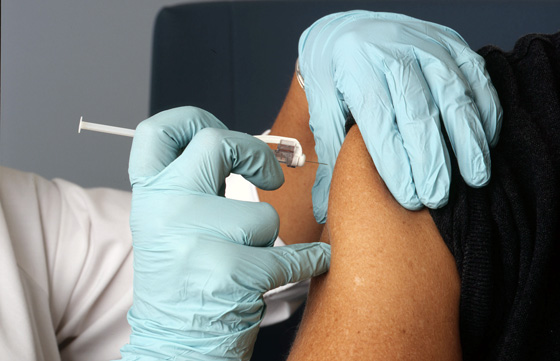 It’s flu shot season again! Of all vaccines, flu shots garner the most criticism. In this week’s eSkeptic, Harriet Hall, M.D. examines flu shot facts and fallacies, reminding us that the flu vaccine is of benefit, and the more people who get the vaccine, the greater the benefit for everyone.

Vaccination is one of science’s greatest accomplishments; vaccines have prevented millions of deaths and eliminated smallpox forever. But rejection of vaccination is as old as vaccination itself. Some objections to it needn’t be taken seriously, like the argument that illness and death are part of God’s plan and humans mustn’t try to thwart His will. Or the chiropractor who told me “germs don’t cause disease.” However, some objections to specific vaccines require serious scrutiny: those that are based on an interpretation of the evidence that differs from the interpretation of the experts who write the immunization guidelines.

Of all vaccines, flu shots have come in for the most criticism. There are valid reasons to be skeptical. They are the least effective of all our vaccines. The influenza virus is constantly changing, and there is a lot of guesswork involved in choosing which strains to use in each year’s vaccine. And some of the studies on which the recommendations are based are flawed.

One of the flu vaccine’s most outspoken critics is Tom Jefferson, head of the Vaccine Field Group at the Cochrane Database Collaboration. He says “Flu researchers have been fooled into thinking vaccine is more effective than the data suggest.” He is absolutely right about that. But he goes too far when he characterizes all the published research as “rubbish.” Anthony Fauci, the director of the National Institute of Allergy and Infectious Diseases, is more circumspect. He says, “I have no doubt that it is effective in conferring some degree of protection. To say otherwise is a minority view.”

The benefit to the population depends on individuals getting the vaccine. They may not benefit personally, but they indirectly benefit others by reducing transmission rates in the community and increasing herd immunity.

Flu vaccine research is problematic. As many as half of people who have “flu-like” illnesses don’t actually have influenza; there are more than 200 other pathogens that can cause the same symptoms. The risk of influenza varies from year to year according to the virulence of the circulating strains. There is often a mismatch between the circulating strains and the strains in the vaccines. Many studies have measured antibody levels rather than actual decreases in the number of cases of influenza. Measuring deaths from flu can be misleading because flu can kill indirectly by making people more susceptible to complications such as pneumonia. If they hadn’t had influenza, they wouldn’t have died of pneumonia. Jefferson says “When an old person dies of respiratory failure after an influenzalike illness, they nearly always get coded as influenza.” Of course that’s not accurate unless the diagnosis of influenza was laboratory-confirmed. By the same token, however, some deaths coded as heart attacks or pneumonia may have been due to influenza. […]

The holiday season is just around the corner. Shop for all your holiday essentials including gifts, decorations, and more at smile.amazon.com and Amazon will donate to the non-profit Skeptics Society. Your prices at Amazon remain exactly the same. Thank you for your support.