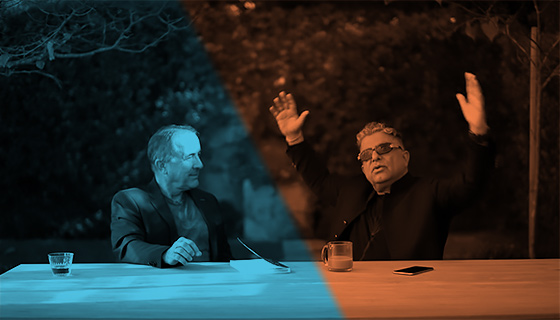 Shermer and Chopra attempt to define and discuss their worldviews on consciousness, the experience of reality, and the fundamental nature of existence. 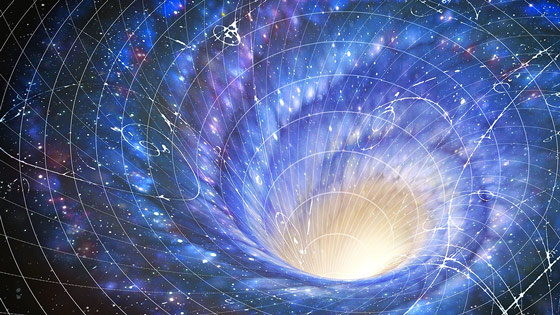 Depiction of time travel by Kjordand (own work) [CC BY-SA 4.0], via Wikimedia Commons

Back to the Future and Forward to the Past

In his new book Time Travel: A History, James Gleick presents a valuable literary history of the idea of time travel while also highlighting the various paradoxes associated with the topic. Time travel too often can be considered an unserious aspect of physics and the subject only of speculative fiction. By writing this book, Gleick indicates that the paradoxes inherent in the concept should be taken seriously because solving those problems could lead to a more consistent scaffold of understanding for the role of time in theoretical physics. Gleick’s book creates an important history for the concept of time travel and makes the paradoxes clear. The author seems to have written the book in part to bring attention to the topic of time travel in the hopes that other thinkers will take the subject seriously and look for solutions to the paradoxes.

Could an observer be preserved in a current psychological state, and sent into a physical reality of the past or future, and do so without causing any logical paradoxes or violating any laws of physics?

To begin, H.G. Wells still does not get enough credit for his genius. The man single-handedly invented the discipline of World History, pioneered the “invading aliens” genre, and can be fairly credited with introducing the concept of scientific time travel literature. Gleick indicates that the widespread use of trains made humans realize that their relationship to distance differed depending on speed—it was only a matter of thinking about time before someone realized that our relationship to time also differed depending on speed. Gleick writes that Wells did not bother himself much with the physics as “He was just trying to gin up a plausible-sounding plot device for a piece of fantastic storytelling” (p. 4). Yet it is possible to see how the creativity of both Wells and Einstein branched off from the same concepts. 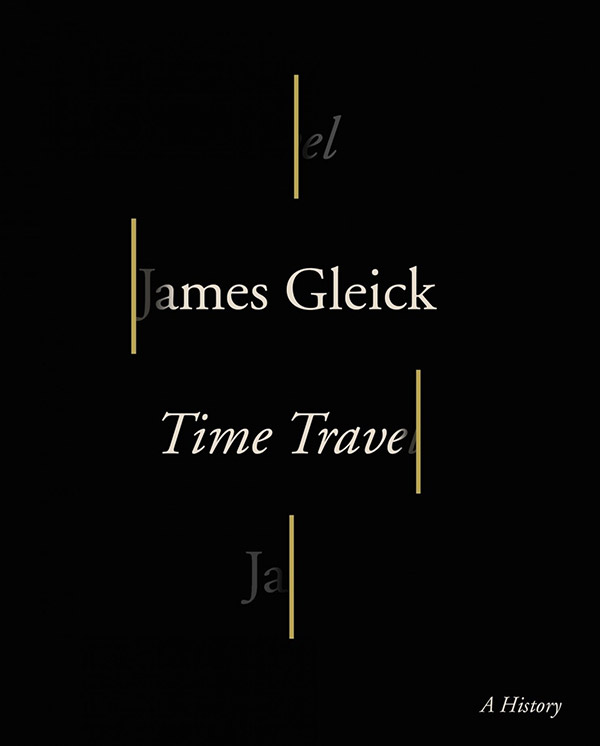 A scientific concept of time travel originated with Wells, but philosophical and poetic musings about time and its effects preceded the great man. Gleick showcases an impressive collection of quotes about time from Tennyson, Poe, and Laplace. The second chapter then highlights “time travel” as a pop-culture phenomenon explored by Mr. Peabody, Mark Twain, and Woody Allen. The point of this discussion appears to be to point out that The Time Machine by H.G. Wells turned time travel into a mechanistic possibility when he moved beyond a concept from his earliest work titled The Sleeper Awakes that featured a man simply sleeping for a long time in a comfortable chair. “Machines improved upon magic armchairs” writes Gleick and “By the last years of the nineteenth century, novel technology was impressing itself upon the culture” (p. 31).

The most interesting section of the book comes when Gleick tries to frame the idea of time and the future itself in the context of the Age of Exploration:

No one bothered with the future in 1516. It was indistinguishable from the present. However, sailors were discovering remote places and strange peoples, so remote places served well for speculating authors spinning fantasies… William Shakespeare, whose imagination seemed limitless, who traveled freely to magical isles and enchanted forests, did not—could not—imagine different times. The past and present are all the same to Shakespeare: mechanical clocks strike the hour in Caesar’s Rome, and Cleopatra plays billiards (p. 35).

Your Skeptics Society is a 501(c)(3) nonprofit educational organization whose mission is to promote science and critical thinking. We really heavily on your donations to do the work we do. Please consider giving generously to our cause, and yours. You can make a tax-deductible donation online using your credit card, or make a recurring donation via PayPal, or by downloading a printable donation card to make your donation by cheque in the mail. You may also make a donation by calling 1-626-794-3119. All donations are tax deductible.