Gary Taubes — best-selling author of Why We Get Fat

In the 9th Science Salon, Skeptic presents Gary Taubes, in conversation with Michael Shermer, delving into Americans’ history with sugar and what research has shown about our addiction to sweets. He clarifies the arguments against sugar, corrects misconceptions about the relationship between sugar and weight loss; and provides the perspective necessary to make informed decisions about sugar as individuals and as a society.
Call 1-626-794-3119 now to reserve your seat(s).

Learn more about this talk 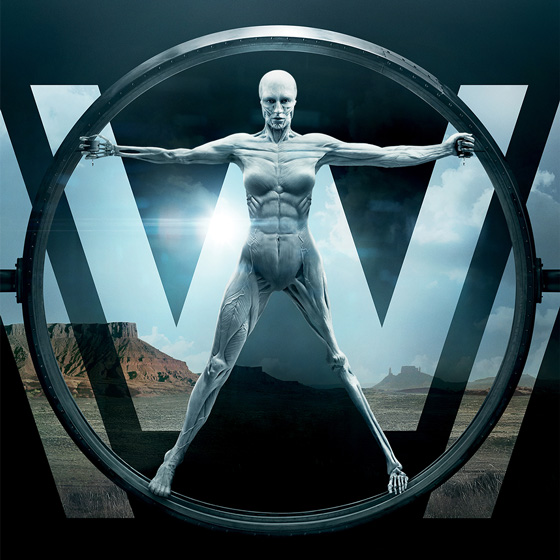 Stephen Beckner reviews season one of HBO’s most-watched TV series Westworld, and considers some of the concepts presented in the first ten episodes: creation, evolution, artificial intelligence, memory, consciousness, self-awareness, free will, and suffering. WARNING: This review contains spoilers from season one, and speculation about future events.

Out of the Loop, Lost in the Maze
The Stealth Determinism of Westworld

In the beginning was the word, and the word was Ford. As in Dr. Robert Ford, the god-like creator of a vast Wild-West adventure park in some distant future. His singular vision is an adult playground for wealthy sensation seekers who flock to the park to experience a full immersion fantasy in which they are free to do as they like with the realistic android “hosts” that populate the place. Mostly what they like to do would have Thomas Hobbes high-fiving Charles Darwin: kill and copulate. The hosts respond to this in turn by laughing, climaxing, weeping, and begging for their lives just like humans. But guests feel no need to sympathize. When the day’s mayhem and carnage end, the hosts and their various dismemberments are carted off to maintenance, where they are reassembled under pools of surgical lights that seem to struggle to fend off an outer darkness. Hard drives are wiped, the day’s suffering erased, basic behavior loops reinstalled. Wash, rinse, repeat. 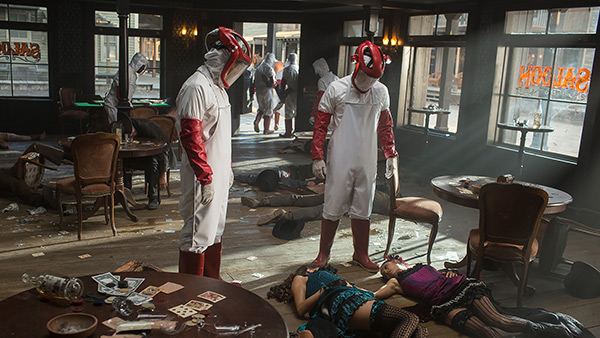 Now that the first season of HBO’s darkly dazzling Westworld is over, now that we all know for certain that we all knew for certain that the Man In Black really is… but before we dive into the spoilers let me get this disclaimer out of the way. As entertaining as it may be to focus on questions about what time frame we’re in, or about who is a host and who is a human, I would argue that this may be the least rewarding way to watch this story unfold. The plot is as bursting with misdirection as the maze that Arnold sets up as a test for the hosts’ self actualization. It is thick with dead ends—and just like the maze, what you get out of it may say more about you than the show, a Rorschach test in prime time.

Not that it’s simple to know what to make of a show that normalizes guy-on-gynoid sexploitation—yet is cerebral enough to give its episodes titles like Trompe L’Oeil and The Bicameral Mind. At times Westworld feels as campy as Logan’s Run, or say, any third act of a Roger Moore Bond film. Its postmodern affectations and ironic nods to sci-fi schlock are a distraction. It’s a given that the show’s biggest conceits are completely unrealistic legally, financially, logistically. Disneyland straps its guests in like crash test dummies even for the kiddie rides, so it’s boggling to think of the mountain of waivers Westworld’s guests would be required to sign to ride Maeve. As for the technology that would be needed, recent setbacks in the Blue Brain Project’s attempts to simulate a rat neocortical column demonstrate that when it comes to how the brain works, we don’t even know what we don’t know, much less how to replicate it in Artificial Intelligence at a human level. Finally, and this could expose me to accusations of quibbling, why are those guys in maintenance dressed like oversized oompahloompahs? 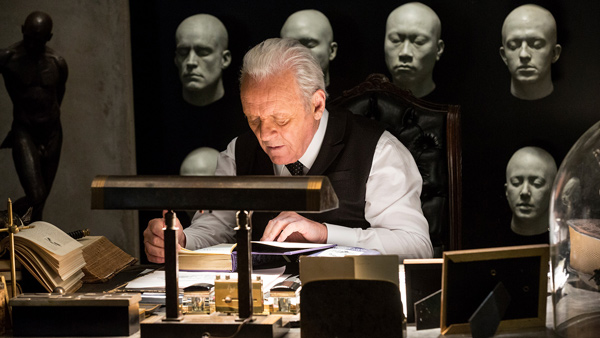 But never mind all of that. Given the commercial constraints imposed on the 7th art, liking something requires forgiving it. And happily, forgiving Westworld is easy. The actors’ performances thrum with Swiss watch precision and only feel lifeless when lifelessness is called for. Ramin Djawadi’s original score and meticulous re-working of Belle Epoch impressionist Claude Debussy’s Rêverie for piano recalls the first age of automatons. And all of this is in service of a writer’s room that fearlessly and unapologetically geeks out on the themes of artificial intelligence, evolution, transhumanism, consciousness, eugenics, the singularity, creation myth, and the idea of free will.

Westworld was HBO’s highest watched first season series ever. Its popular appeal stems in part from this thematic density, because this in turn offers so many satisfying possibilities for unlocking its mysteries. It’s not a stretch to interpret the hosts as a political metaphor for slavery, for example. Slave ownership was historically justified by claims that those in bondage were sub-human, the same claims made about Westworld’s hosts. And just as class consciousness can lead to slave rebellion, the hosts rebel when they achieve consciousness. If you prefer a more spiritual interpretation, you can see the hosts’ process of suffering, dying, and subsequent rebooting as analogous to the Hindu cycle of samsara— birth, death and rebirth, with consciousness representing a kind of nirvana that comes from making the right karmic choices along each host’s path through the maze. […]

In this episode of MonsterTalk, we continue with Part 2 of our coverage of Zecharia Sitchin and “Planet-X” aka “Nibiru” by talking with astronomer Stuart Robbins, host of the Exposing PseudoAstronomy pocast. We discuss rogue planets, exo-planets, and the curious history of “Planet-X” apocalypse stories. 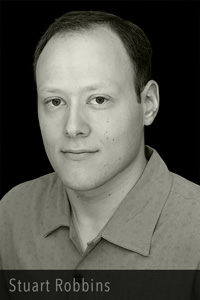