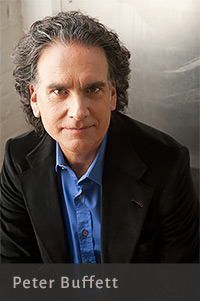 In this episode of Skepticality, Derek sits down with Peter Buffett, the son of the famous investor, Warren Buffett. Peter became famous not for his investing and banking skills but for his work in music and composing. He and his wife now run a non-profit charity, NoVo, that works to empower women as the primary agents of change in the world. Hear what it was like growing up as a Buffett, and why Peter and his wife decided to spend much of their time, money, and effort focused on the women’s rights around the world.

When it comes to understanding sexual orientation “nobody knows anything” is a pretty close assessment. In this week’s eSkeptic, Carol Tavris explores various notions and definitions of sexual orientation. This column was originally published in Skeptic magazine 21.3 (2016).

What is Sexual Orientation?

If you want to study sexual behavior, choose the fruit fly. Its behavior is not nearly as obvious as you might think, and you aren’t likely to raise a storm of protest from opponents of sex research or from advocates of the fruit fly.

If you want to study human sexuality, though, watch out. Just about every aspect of sexuality evokes powerful beliefs and prejudices, causing people to scrutinize research findings through the prisms of their own sexual behavior, their political and social ideologies, and wishful thinking. Add to this Congress’s antediluvian attitudes toward sex and sex research (Congress apparently acts on the theory that “if we don’t study it, no one will do it”), and no wonder it’s so difficult for science and skepticism to even get their foot in the bedroom door. And if your interest is sexual orientation —its causes, expression, variations, development— you’ll have to steer a course between the Scylla of conservatives who know that same-sex orientation is a sinful, psychologically determined “life-style choice” and the Charybdis of liberals who know that it is biologically determined and no more “chosen” than eye color. 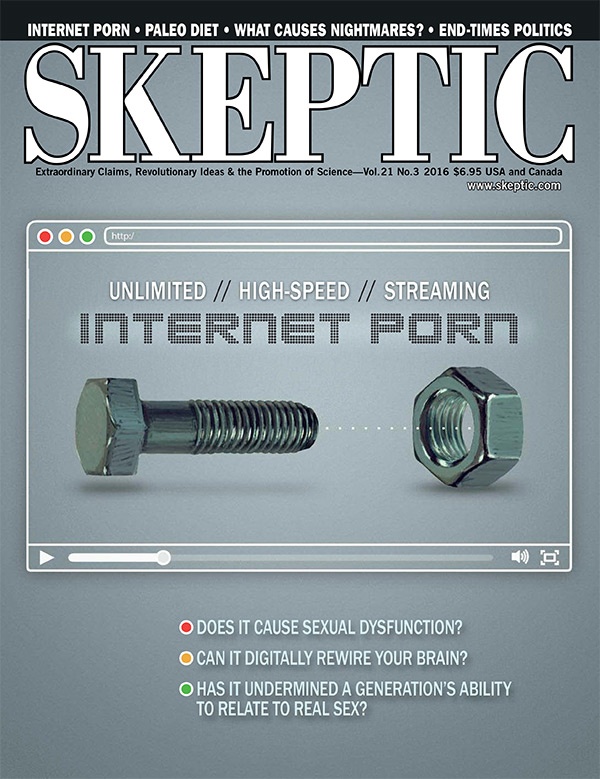 The view that sexual orientation is biologically determined through the action of genes or hormones was an important weapon in the struggle for gay and lesbian rights. But what if it’s more complicated than that? What if that causal dichotomy (“biological v. learned”) is oversimplified? And so what, anyway? If sexual orientation proves to be far more complex and varied than we thought, why should that have anything at all do with extending rights to any group? If a person wants to be mono-sexual, bisexual, or, hell, trisexual, whose business is it? As the great screenwriter William Goldman famously said about filmmaking in Hollywood, “nobody knows anything.” When it comes to understanding sexual orientation, that’s a pretty close assessment. Consider this fascinating array of controversies and findings:

Is sexual orientation a matter of categories—straight, gay, bi—or is it a continuum?

Eminent sexologists differ. In their extensive review of the research for the eminent journal Psychological Science in the Public Interest, J. Michael Bailey and his colleagues argue for the category view.1 But sexologist Ritch Savin- Williams holds with Alfred Kinsey’s original assertion that “Males do not represent two distinct populations, heterosexual and homosexual. The world is not to be divided into sheep and goats.” Savin-Williams, drawing on a study of some 71,000 men and 118,000 women, argues for a five-point continuum that includes exclusively straight, mostly straight, bisexual, mostly gay or lesbian, and exclusively gay or lesbian.2 […] 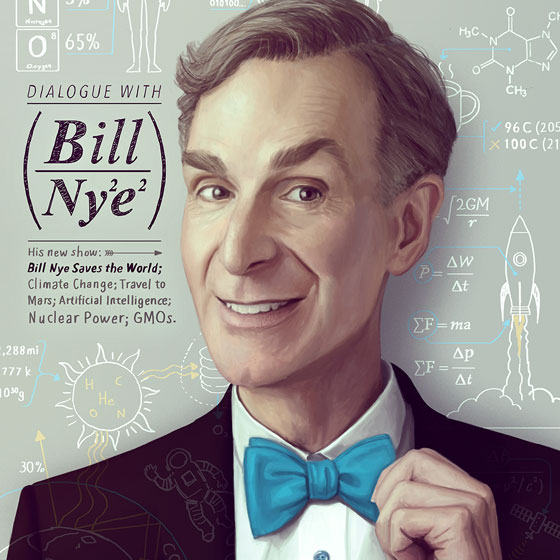