See clips from Dr. Michael Shermer’s most noted media appearances including: twice on the Colbert Report, Larry King Live with UFOlogists, CNN, and other news shows debating creationists and Intelligent Design advocates, and other highlights from his 25 year career as a public intellectual.

Are abused children doomed to repeat the crimes of their abusers? In this week’s eSkeptic, Carol Tavris examines our intuition about the “cycle of abuse.” This column was originally published in Skeptic magazine 21.2 (2016).

How Accurate is the “Cycle of Abuse”?

Many years ago, as I was sitting in a courtroom waiting to testify as an expert witness in a case involving junk psychology, I observed a child custody case ahead of ours. A social worker was arguing that the mother in question should not be granted custody of her children, full or even shared. True, the mother had never hit or otherwise physically abused them; but, said the social worker with certainty, the mother had herself been abused as a child and it was virtually certain that she would in the future repeat the crimes of her parents. Psychologists have called this common idea the “cycle of abuse.” It seems to affirm our intuitions that abused children would grow up to become abusive parents themselves, given that all children imitate so much of what they observe at home. But new evidence shows that once again our intuitions have led us astray. 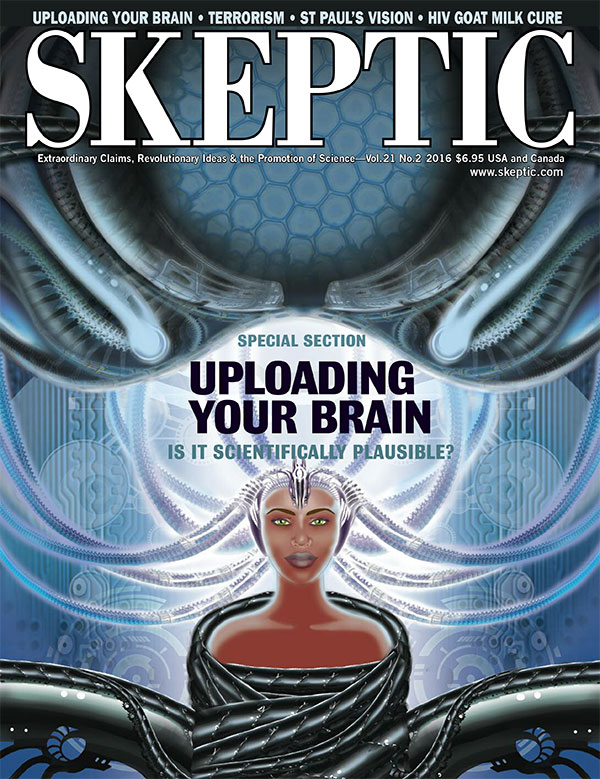 Most people take it for granted that the path from childhood to adulthood is a fairly straight one. We think of the embedded attitudes, habits, and values our parents taught us—some of which we are still trying to eradicate. Many people, as legions of memoirists remind us, carry with them the psychological scars of wounds they suffered at the hands of cruel, violent, alcoholic, unloving or neglectful parents. Longitudinal studies repeatedly find that children abused in these ways are more likely than other children to develop emotional problems, become violent or depressed, attempt suicide, commit crimes, drop out of school, and develop chronic stress-related illnesses. Adults imprisoned for violent acts and child abuse report high rates of their own victimization as children.

The belief in a cycle of violence was clinically popular but empirically unsupported, emerging from accounts by psychotherapists and social workers whose perspective was understandably onesided…

Yet…what is missing from this picture? The group we don’t see: children who were abused but who proved to be resilient, growing into healthy adults determined not to revisit on their own children what they had suffered. We aren’t aware of them because they aren’t in therapy or prison, telling their stories to sympathetic listeners and researchers. I once had a brilliant freshman student who described his life as typical of a “kid in a bad novel”— a family destroyed by drugs, violence, and chaos. “What saved you?” I asked. “Math teacher in high school,” he said. “He thought I was smart. Showed me I was. He got me into this university.” […]