What is Truth, Anyway? How to think about claims, even the Resurrection

There are 84 pages in this issue of Scientific American. True by observation. 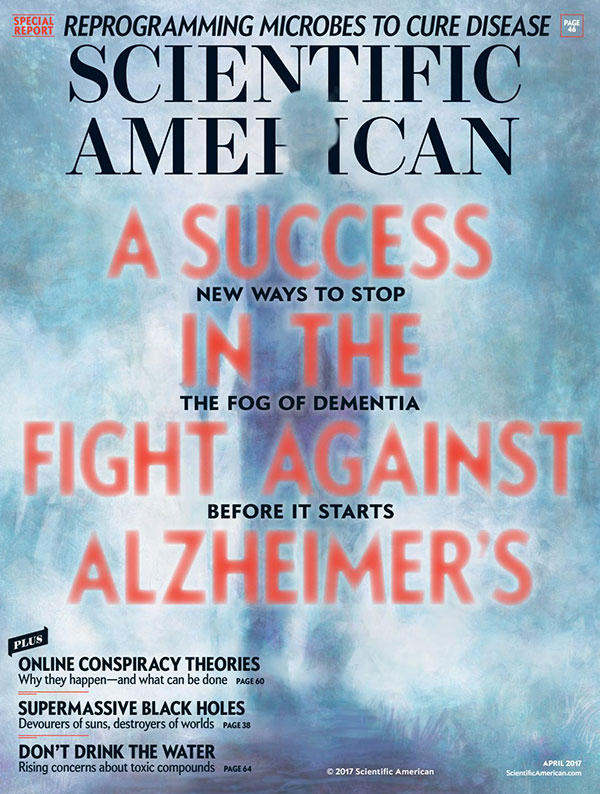 Dinosaurs went extinct around 65 million years ago. True by verification and replication of radiometric dating techniques for volcanic eruptions above and below dinosaur fossils.

The universe began with a big bang. True by a convergence of evidence from a wide range of phenomena, such as the cosmic microwave background, the abundance of light elements (such as hydrogen and helium), the distribution of galaxies, the large-scale structure of the cosmos, the redshift of most galaxies and the expansion of space.

These propositions are “true” in the sense that the evidence is so substantial that it would be unreasonable to withhold one’s provisional assent. It is not impossible that the dinosaurs died a few thousand years ago (with the universe itself having been created 10,000 years ago), as Young Earth creationists believe, but it is so unlikely we need not waste our time considering it.

In this episode of MonsterTalk, we are joined by folklorist and author Mark Norman to discuss legends of black hounds. Mark is the author of Black Dog Folklore as well as the host of The Folklore Podcast. This is a special cross-over episode with The Folklore Podcast and contains a slightly different edit of the interview audio. Discussion ranges from the legends of dark hounds in European folklore, to the nature of the academic study of folklore. 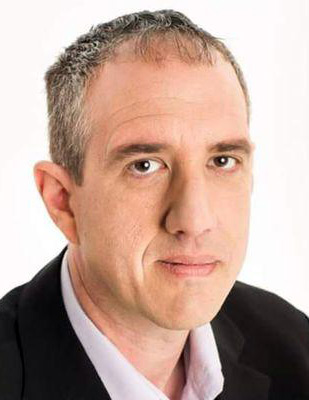