Michael Shermer is striking back against the attack on atheism made by conservative radio talk show host Dennis Prager, in the recent video ‘If There Is No God, Murder Isn’t Wrong’.

In the PragerU video, Prager claims that without God, all morality is mere opinion—and therefore murder isn’t wrong. He begins by asking viewers: “I’m sure you think murder is wrong, but how do you know?”

In a video response called ‘If There is No God, is Murder Wrong?’, Shermer—a well-known atheist and former evangelical Christian—tackles Prager’s simplistic assessment of religion and morality… Continue reading the press release for this video.

Part 2 of our look at the Enfield Poltergeist brings together interviews with Chris French (@ChrisCFrench), Joe Nickell (@RealJoeNickell) and Deborah Hyde (@jourdemayne). We look at why skeptics tend to be so reluctant to accept the existence of poltergeists. 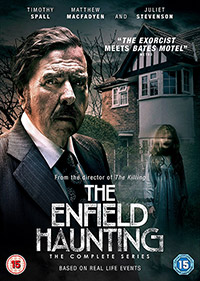 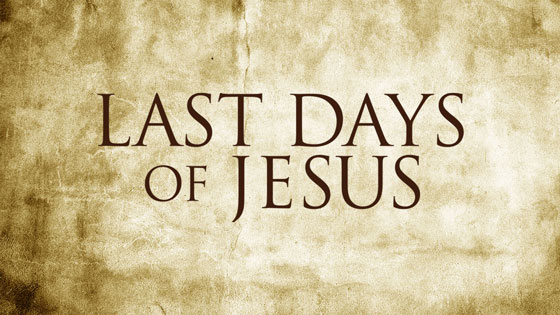 What Really Happened to Jesus?

I was deeply disappointed that PBS chose to air the documentary film, The Last Days of Jesus, which was more suited to the spurious sensationalism of the so-called History Channel than the high quality we’ve come to expect from public television. Among other problems with this program was its lack of any sort of objectivity. It supports an elaborate conspiracy theory for which there is virtually no serious supporting data. In airing this film PBS gave tacit support of and lent respectability to what is essentially a fringe theory advanced by Simcha Jacobovici and James Tabor. 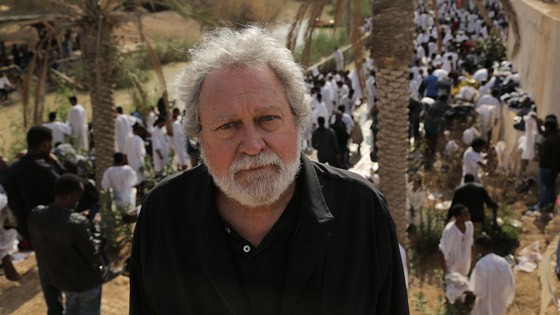 Among the many problems with this show and the theory it expounds is that it portrays John the Baptist and Jesus as cousins involved in a plot to make John a High Priest and Jesus a Davidic king. Yet, it is only in the Gospel of Luke that they are represented as cousins. In Matthew 11:2–3 the gospel writer has John, while in prison, send two of his disciples to ask of Jesus, “Are you he who should come, or shall we look for another?” This is a rather odd question for John the Baptist to ask Jesus if he and Jesus were cousins and involved together in a revolutionary plot. It is also interesting to note that Josephus, who devotes a long paragraph to John the Baptist, does not mention Jesus in conjunction with John and, in fact, only alludes to Jesus indirectly in reference to the execution of James, who he characterizes as, “the brother of Jesus, who was called the Christ” (Antiquities of the Jews, Book 20, chapter 9, item 1).

Tabor and Jacobovici also seem to be ignorant of what Josephus had to say about the reason why Herod Antipas executed John. Instead, they base their account on Mark 6, the story of Salome, daughter of Herodias, dancing for Herod Antipas on his birthday and him offering her anything she wanted and her asking for the head of John the Baptist. This is a fictional story trope known as “the rash vow,” in which a central character makes an excessive vow that results in someone’s death. It is known from the story of Jephthah having to sacrifice his daughter (Judges 11:30–40), Saul vowing death to anyone in his army who tasted food before evening and nearly having to sacrifice his son Jonathan (1 Samuel 14:24–45), and in classical mythology from the story of Idomeneus having to lose the kingship of Crete when he fails to sacrifice his own son according to his vow, similar to that of Jephthah. […]