SCIENTIFIC AMERICAN “SKEPTIC” COLUMN FOR MAY 2017

On Witches and Terrorists: Why Torture Doesn’t Work

As recounted by author and journalist Daniel P. Mannix, during the European witch craze the Duke of Brunswick in Germany invited two Jesuit scholars to oversee the Inquisition’s use of torture to extract information from accused witches. “The Inquisitors are doing their duty. They are arresting only people who have been implicated by the confession of other witches,” the Jesuits re ported. The duke was skeptical. Suspecting that people will say anything to stop the pain, he invited the Jesuits to join him at the local dungeon to witness a woman being stretched on a rack. “Now, woman, you are a confessed witch,” he began. “I suspect these two men of being warlocks. What do you say? Another turn of the rack, executioners.” The Jesuits couldn’t believe what they heard next. “No, no!” the woman groaned. “You are quite right. I have often seen them at the Sabbat. They can turn themselves into goats, wolves and other animals…. Several witches have had children by them. One woman even had eight children whom these men fathered. The children had heads like toads and legs like spiders.” Turning to the flabbergasted Jesuits, the duke inquired, “Shall I put you to the torture until you confess?” 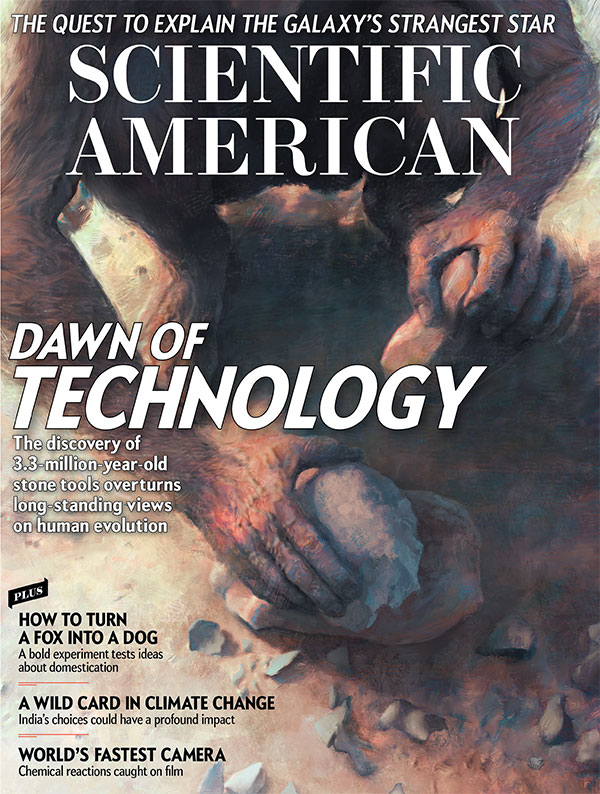 One of these Jesuits was Friedrich Spee, who responded to this poignant experiment on the psychology of torture by publishing a book in 1631 entitled Cautio Criminalis, which played a role in bringing about the end of the witch mania and demonstrating why torture as a tool to obtain useful information doesn’t work. This is why, in addition to its inhumane elements, it is banned in all Western nations, including the U.S., whose Eighth Amendment of the Constitution prohibits “cruel and unusual punishments.” […]

In this episode of Skepticality, Derek talks with Bob Loomis, librarian at the Magic Circle, and scholar of the history of stage illusion. His latest work is the book Houdini’s Final Incredible Secret: How Houdini Mystified Sherlock Holmes’ Creator, which is a detailed account of Bob’s obsession with figuring out how one trick was performed. 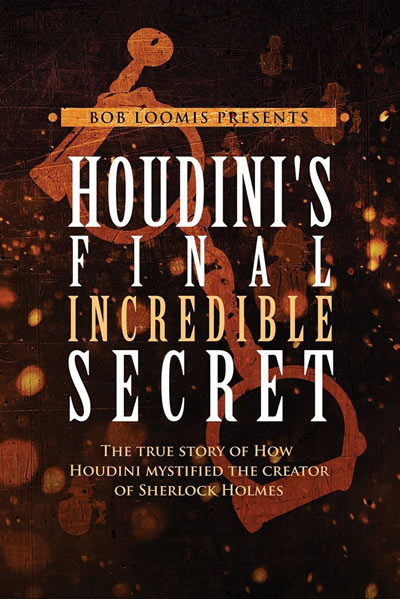 In this episode, MonsterTalk welcomes back notable skeptic, scientist, researcher and author (and now Podcaster) Sharon Hill. Sharon’s got a new podcast (15 Credibility Street), new science blog (Spooky Geology), and a book coming out later this year. In this discussion we talk about skepticism, science communication and the mysterious phenomena known as The Stone Tape theory of repetitive hauntings. 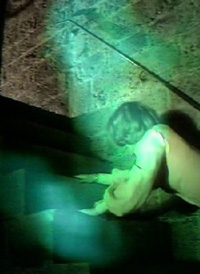 Jill Greeley (played by Jane Asher) in the The Stone Tape, a 1972 BBC drama by Nigel Kneale. In the movie, Jill can hear sounds and see the apparition of a young woman who apparently had fallen to her death here in the past. Read more about this story.