Note from the editor, Michael Shermer: Every once in awhile it is necessary and desirable to expose extreme ideologies for what they are by carrying out their arguments and rhetoric to their logical and absurd conclusion, which is why we are proud to publish this expose of a hoaxed article published in a peer-reviewed article today. It’s ramifications are unknown but one hopes it will help reign in extremism in this and related areas. In this special Friday eSkeptic, we present “The conceptual penis as a social construct” — a Sokal-style hoax on gender studies by @peterboghossian and @GodDoesnt. 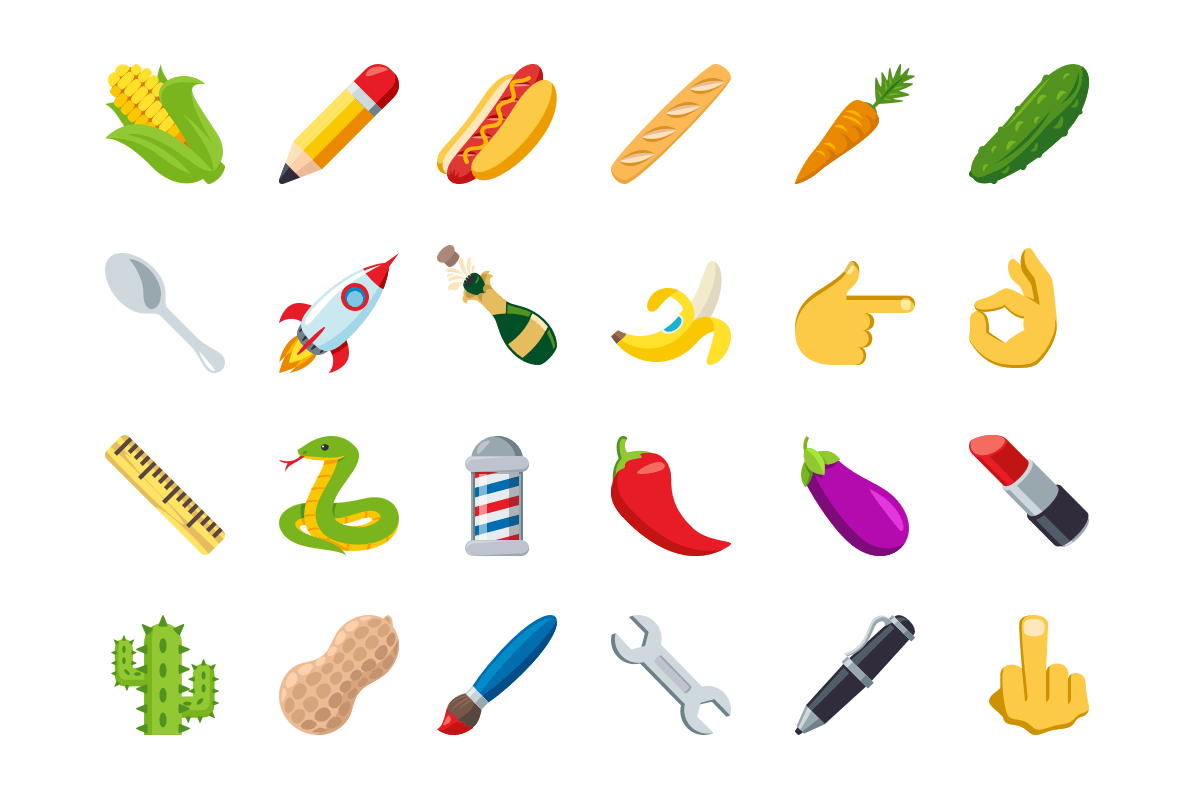 The Conceptual Penis as a Social Construct: A Sokal-Style Hoax on Gender Studies

The androcentric scientific and meta-scientific evidence that the penis is the male reproductive organ is considered overwhelming and largely uncontroversial.

That’s how we began. We used this preposterous sentence to open a “paper” consisting of 3,000 words of utter nonsense posing as academic scholarship. Then a peer-reviewed academic journal in the social sciences accepted and published it.

This paper should never have been published. Titled, “The Conceptual Penis as a Social Construct,” our paper “argues” that “The penis vis-à-vis maleness is an incoherent construct. We argue that the conceptual penis is better understood not as an anatomical organ but as a gender-performative, highly fluid social construct.” As if to prove philosopher David Hume’s claim that there is a deep gap between what is and what ought to be, our should-never-have-been-published paper was published in the open-access (meaning that articles are freely accessible and not behind a paywall), peer-reviewed journal Cogent Social Sciences. (In case the PDF is removed, we’ve archived it.)

Assuming the pen names “Jamie Lindsay” and “Peter Boyle,” and writing for the fictitious “Southeast Independent Social Research Group,” we wrote an absurd paper loosely composed in the style of post-structuralist discursive gender theory. The paper was ridiculous by intention, essentially arguing that penises shouldn’t be thought of as male genital organs but as damaging social constructions. We made no attempt to find out what “post-structuralist discursive gender theory” actually means. We assumed that if we were merely clear in our moral implications that maleness is intrinsically bad and that the penis is somehow at the root of it, we could get the paper published in a respectable journal.

Manspreading — a complaint levied against men for sitting with their legs spread wide — is akin to raping the empty space around him.

This already damning characterization of our hoax understates our paper’s lack of fitness for academic publication by orders of magnitude. We didn’t try to make the paper coherent; instead, we stuffed it full of jargon (like “discursive” and “isomorphism”), nonsense (like arguing that hypermasculine men are both inside and outside of certain discourses at the same time), red-flag phrases (like “pre-post-patriarchal society”), lewd references to slang terms for the penis, insulting phrasing regarding men (including referring to some men who choose not to have children as being “unable to coerce a mate”), and allusions to rape (we stated that “manspreading,” a complaint levied against men for sitting with their legs spread wide, is “akin to raping the empty space around him”). After completing the paper, we read it carefully to ensure it didn’t say anything meaningful, and as neither one of us could determine what it is actually about, we deemed it a success. […]