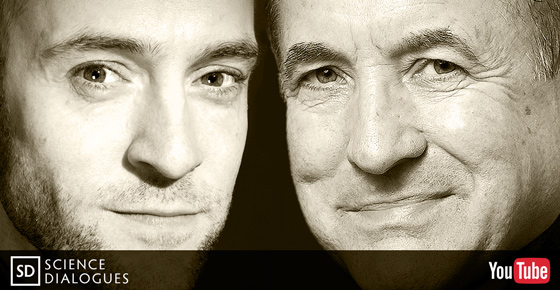 In this Science Dialogue, Michael Shermer chats with British magician and writer, Derren Brown. His TV show Derren Brown: Mind Control received immediate success after airing in 2000. His specials include Russian Roulette, Seance, The Heist, Hero at 30,000 Feet, How to Predict the Lottery, and Apocalypse. His live shows Something Wicked This Way Comes and Svengali have won him two Olivier Awards. He garnered the 2012 BAFTA for Best Entertainment for Derren Brown: The Experiments. He has also penned the books Derren Brown: Tricks of the Mind and Derren Brown: Confessions of a Conjuror, which have sold over 700,000 copies worldwide. 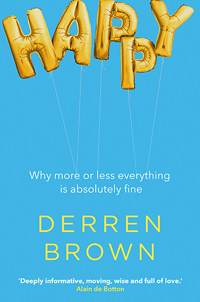 His latest book is Happy: Why More or Less Everything is Absolutely Fine. Derren is currently in the US for his off-Broadway show Secret (April 21st – June 25th), which has already sold out and has been extended with additional dates. 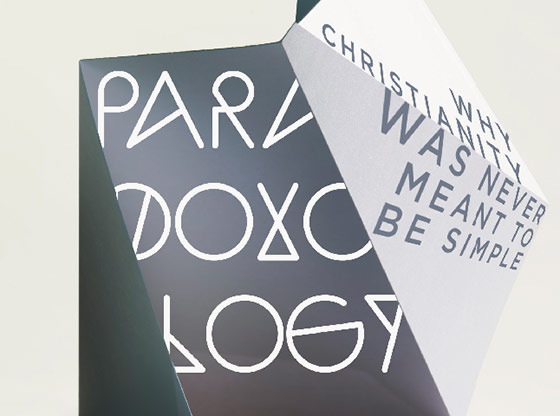 Can paradoxes that seem to undermine belief in the God of Christianity actually support a belief in Him? In this week’s eSkeptic, Skeptic magazine’s religion editor, Tim Callahan, reviews Paradoxology: Why Christianity Was Never Meant To Be Simple, by Krish Kandiah.

If It Doesn’t Make Sense, It Must Be True

This book is a monument to cognitive dissonance, reaffirming in the face of overwhelming disconfirming evidence a belief in an omnipotent, omniscient god whose perfect justice is only tempered by his mercy. The author’s principal assertion is that all the instances of monstrous or incomprehensible behavior on the part of God as chronicled in the Bible, rather than confirming objections to an all-powerful and just divinity, are actually evidence in that divinity’s favor. In the introduction Kandiah says (p. 5):

Paradoxology makes the bold claim: that the paradoxes that seem to undermine belief are actually at the heart of our vibrant faith, and that it is only by continually wrestling with them—rather than trying to pin them down or push them away—that we can really worship God, individually and together.

In other words, those things that argue strongly against the God of Christianity are actually arguments that support a belief in such a God. Ergo God exists. Q.E.D.

Kandiah’s chapters are all from specific books of the Bible that often show God to be either indifferent to his people’s sufferings, cruel to the point of being sadistic or behaving in a way that is inexplicable. In each chapter Kandiah tells a real life anecdote, then relates it to the particular book with which the chapter deals. In his first chapter, “The Abraham Paradox,” Kandiah first tells the story of Gyeoung Son, a teenage girl from North Korea who lost her mother to leukemia and whose father disappeared and was probably executed because of having converted to Christianity. Why, Kandiah asks, would God ask so much of the faithful. He says (p. 12):

Here lies the heart of the paradox: an all-powerful, self-sufficient God who asks for costly worship. This paradox challenges us not just at an intellectual level, but at an emotional one. It strikes at the core of our faith, because it is about the very character of God. Is God loving, kind and compassionate? Or is he cruel, insecure and greedy? 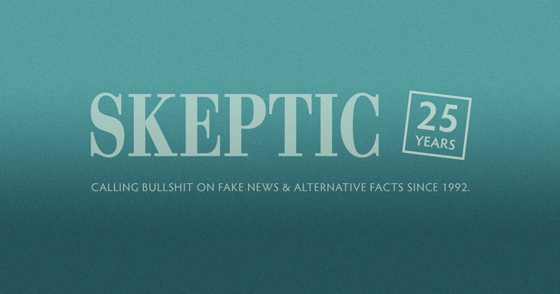