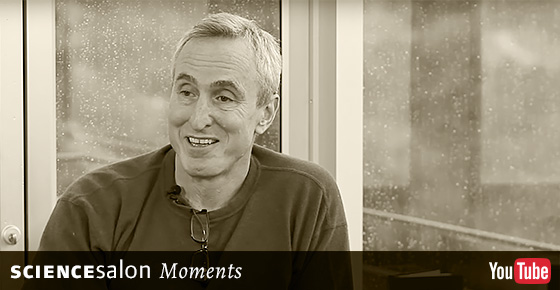 Gary Taubes Warns About Sugar in Your Diet

Among Americans, diabetes is more prevalent today than ever. Obesity is at epidemic proportions; nearly 10% of children are thought to have nonalcoholic fatty liver disease. And sugar is at the root of these, and other, critical society-wide, health-related problems.

In this Moment from Science Salon # 9, recorded on January 22, 2017, in Pasadena, California, Gary Taubes discusses the dangers of the metabolism of fructose in the liver. 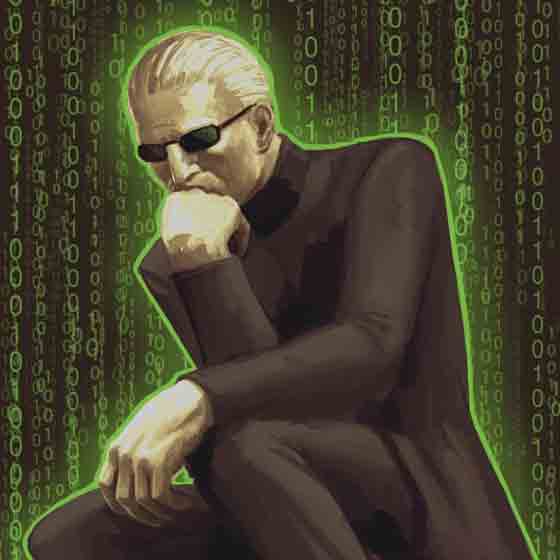 I am Not Living in a Computer Simulation, and Neither Are You

The notion that we’re all just computer simulations living in a simulated universe—once the stuff of late-night college dormitory bull sessions—has now resurfaced, having been espoused by (among other eminences) a world-famous astrophysicist and an Internet entrepreneur billionaire. 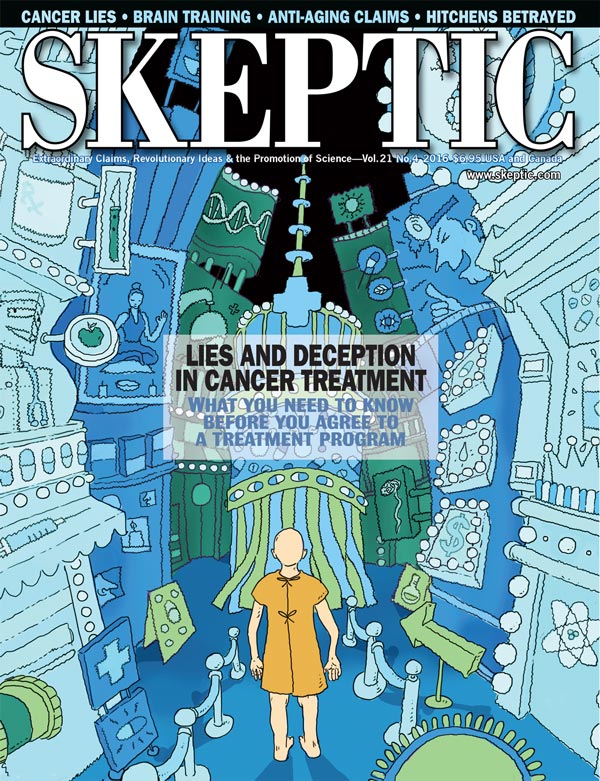 The notion is the latest manifestation of what was perhaps first contemplated (and then, at least to his own satisfaction, disproved) by Descartes, whose cogito, ergo sum—I think, therefore I am—was the first step in an attempt to figure out what can be reliably known, although he considered not a computer program creating the illusion of his body and his world, but an evil demon. The idea is a close cousin of the philosophers’ thought experiment (or parlor trick) known as “brain-in-a-vat,” which is said to have inspired the Matrix movies. Notice, though, that brain-in-a-vat requires a real brain in a real vat and the Matrix movies had real brains in real people plugged into their simulated world. The proposition that we’re all just computer simulations in a simulated universe eliminates the vat, the brain, the people, and the world. It can also be seen as the nerd’s version of the notion that we’re all simply dreams in the mind of God—perhaps the central creed of a Church of Computer Science.

The computer simulation argument proceeds along these lines:

Fighting post-truth politics, promoting rational thinking and wise decision-making in the political sphere seems like it has become harder in the past couple years or so. Gleb Tsipursky is the founder of Intentional Insights, which unites reason-oriented people to popularize science-based strategies for wise decision-making and rational thinking in politics and other areas. Gleb is a tenure-track professor at Ohio State in the Decision Sciences Collaborative and History Department. In this episode of Skepticality, Derek got to steal some of Gleb’s time to chat more about his work and his “Pro-Truth Pledge,” whose purpose is to change the incentive structure for public figures. 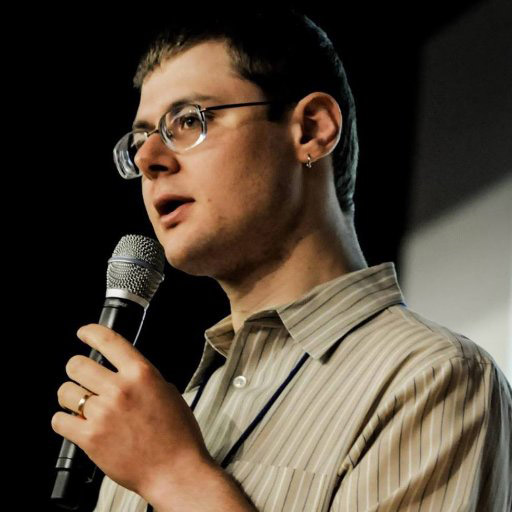