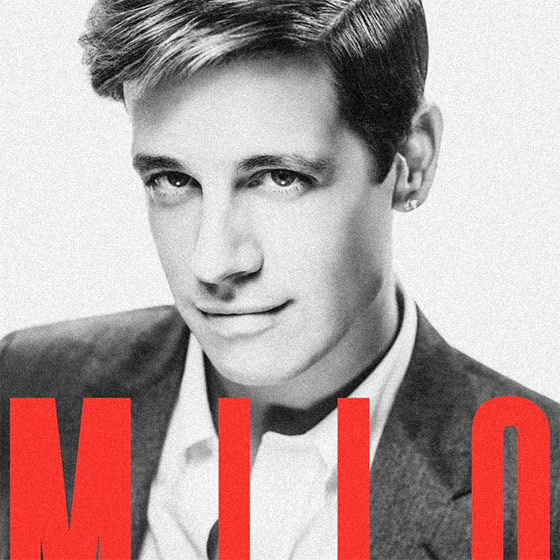 In this week’s eSkeptic, George Michael reviews Milo Yiannopoulos’s self-published book Dangerous, which has reached #1 on Amazon’s Bestseller list, and, at the time of this writing, is near the top of both the New York Times and the Wall Street Journal bestseller lists.

In February of 2017 many people had written Milo Yiannopoulos off after it transpired that he had given an interview on a 2015 Joe Rogan podcast, which was construed by some listeners as a defense of pederasty. On the show, he seemingly spoke fondly of his experience as 13-year old minor when he had had sex with a priest. Once the interview gained notoriety, CPAC (Conservative Political Action Conference) quickly rescinded its invitation to Yiannopoulos to serve as the organization’s keynote speaker at its 2017 annual convention. To make matters worse, soon thereafter, Simon & Shuster cancelled the publication of his book for which it had given a $250,000 advance just a month before. And what seemed to have been a maneuver to spare a revolt at Breitbart News, Milo gracefully resigned from his position as tech editor with his employer. In his own words, Milo almost gave up on his mission, but decided not to back down after the support he received from his many fans. Instead, all his critics managed to accomplish was to “piss me off.” Marshaling together a number of investors, he managed to self-publish his book—Dangerous—which rocketed to number one on Amazon’s bestsellers list even before its release, and at the time of this writing it is near the top of both the New York Times and the Wall Street Journal bestseller lists. 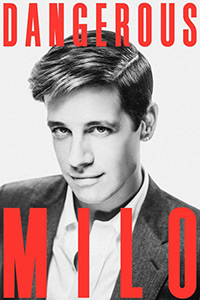 Inasmuch as Milo Yiannopoulos is a genuine gay celebrity, his memoir has been highly anticipated. To be sure, a number of celebrities who just happened to be gay preceded him. For example, in 1976, Elton John divulged in an interview that he was bi-sexual and his career suffered for a while as a consequence. In 1981, Billie Jean King became the first major female athlete to come out of the closet. Perhaps more than any other figure, Ellen DeGeneres has normalized gays in America. With a wholesome demeanor, she came off as the girl next door despite being a lesbian, and even received the Presidential Medal of Freedom from Barack Obama in 2016. But for her and other public figures, their gayness was incidental to their celebrity. By contrast, Milo’s celebrity homosexuality is an integral part of his shtick. For example, he regales college audiences with his aspirations to one day be surrounded “by Nigerian bodyguards” and he recounts how he spent time during his youth in London losing his virginity in interracial five-somes with drag queens. Ironically, his main constituency—college-aged, straight white men—find these disclosures hilarious and entertaining.

As a First Amendment fundamentalist, Milo sees as his mission to push the boundaries of acceptable discourse.

As a First Amendment fundamentalist, Milo sees as his mission to push the boundaries of acceptable discourse. His outrageousness notwithstanding, Milo advances a compelling critique of the progressive movement, which has become dangerously ossified over the past few decades, losing sight of its commitment to economic security to a preoccupation with extremely divisive identity politics. As such, Milo deserves a fair hearing for no other reason that his growing popularity is indicative of a rising tide of populism that in large measure propelled Donald J. Trump into the White House. […] 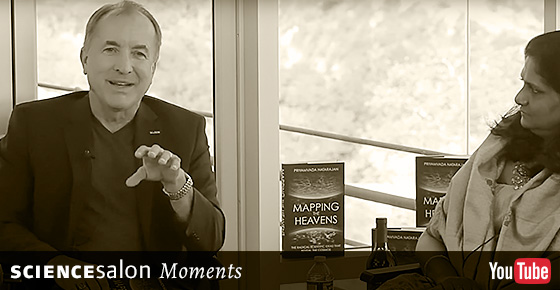 Why Not Call “Dark Matter” Angels?

In this Moment from Science Salon # 8, recorded on November 13, 2016, in Pasadena, California, Michael Shermer discusses how our use of language to name things changes as our empirical knowledge changes.

Author Scott Poole (previously with us for Vampira and Monsters in America) joins us to talk about his new biography on American horror writer H. P. Lovecraft, In The Mountains of Madness: The Life and Extraordinary Afterlife of H.P. Lovecraft. What is it about the writing of this peculiar and complicated writer from New England that has cast such an oversized shadow over American literature? 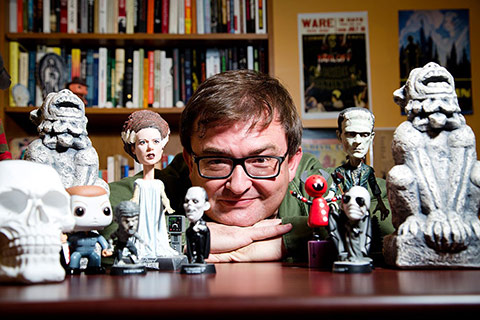