Are We All Racists? Private Thoughts and Public Acts

Novelists often offer deep insights into the human psyche that take psychologists years to test. In his 1864 Notes from Underground, for example, Russian novelist Fyodor Dostoyevsky observed: “Every man has reminiscences which he would not tell to everyone, but only to his friends. He has other matters in his mind which he would not reveal even to his friends, but only to himself, and that in secret. But there are other things which a man is afraid to tell even to himself, and every decent man has a number of such things stored away in his mind.” 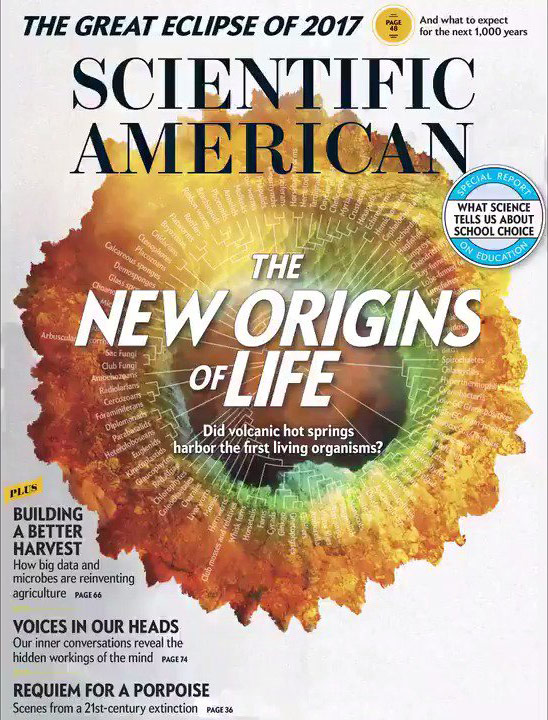 Intuitively, the observation rings true, but is it true experimentally? Twenty years ago social psychologists Anthony Greenwald, Mahzarin Banaji and Brian Nosek developed an instrument called the Implicit Association Test (IAT) that, they claimed, can read the innermost thoughts that you are afraid to tell even yourself. And those thoughts appear to be dark and prejudiced: we favor white over black, young over old, thin over fat, straight over gay, able over disabled, and more.

I took the test myself, as can you (Google “Project Implicit”). The race task first asks you to separate black and white faces into one of two categories: White people and Black people. Simple. Next you are asked to sort a list of words (joy, terrible, love, agony, peace, horrible, wonderful, nasty, and so on) into either Good or Bad buckets. Easy. Then the words and the black and white faces appear on the screen one at a time for you to sort into either Black people/Good or White people/Bad. The word “joy,” for example, would go into the first category, whereas a white face would go into the second category. This sorting becomes noticeably slower. Finally, you are tasked with sorting the words and faces into the categories White people/Good or Black people/Bad. Distressingly, I was much quicker to associate words like joy, love and pleasure with White people/Good than I was with Black people/Good. […] 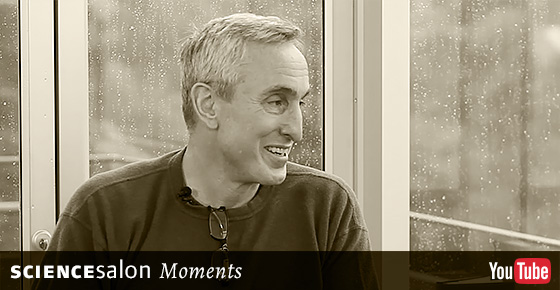 Why Have We Embraced Naïve Theories of Obesity?

Advances in science over the past 50+ years have given us more accurate tools with which to tackle the epidemic of obesity, dramatically changing our understanding of its causes.

This Moment is from Science Salon # 9, recorded on January 22, 2017, in Pasadena, California, Gary Taubes discusses the dangers of the metabolism of fructose in the liver. 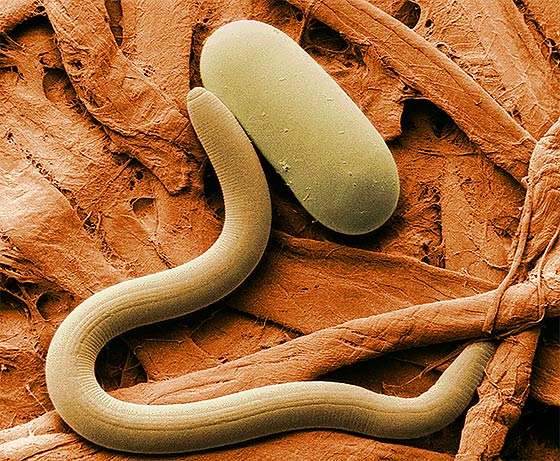 In this week’s eSkeptic, Tim Callahan explores the question of whether microbes from any given planet will be brutally harmful to the inhabitants of another planet who have no immunity to the alien pathogens.

ET v. Earth Pathogens:
The Andromeda Strain or War of the Worlds—Will ETs Kill Us or Vice Versa?

In H. G. Wells’ 1898 novel The War of the Worlds the seemingly invincible invading Martians are wiped out by Earth’s microbes, against which they have no immunity. In Michael Crichton’s 1969 novel The Andromeda Strain the opposite happens: the people of a small town in Arizona are annihilated by a microorganism accidentally brought to Earth in a crashed satellite. Both novels share the thesis in common that microbes from any given planet will be brutally inimical to the denizens of another planet, who have no immunity to these alien pathogens. In Gordon R. Dickson’s 1987 novel Way of the Pilgrim, the Aalaag alien conquerors of our planet are immune to Earth’s microbes because their biochemistry is so different from that of the native pathogens. Who is right, H. G. Wells, Michael Crichton, or Gordon R. Dickson? 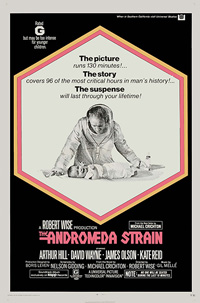 To some degree, each of these authors probably had a piece of the truth in their fictional works. Assuming ETs coming to Earth are carbon-based life forms that evolved in a watery medium, it seems likely that natural prebiotic chemical reactions would produce the same basic biochemical building blocks on their home planet that gave rise to life here on Earth. This assumption is based on well known research such as the 1952 Stanley Miller and Harold Urey experiment, which produced as many as 20 different amino acids from electrical discharges into a reducing atmosphere of methane, ammonia and water vapor; the 1961 experiment by Joan Oro, which produced adenine, among other compounds, from hydrogen cyanide, and amino acids from hydrogen cyanide and ammonia;1 and the 2008 volcanic discharge experiment.2 Beginning with the same building blocks, such as amino acids and cyclic compounds such as adenine, carbon-based life developing in water on other planets, would, given the natural chemical processes observed in these experiments, likely have generated a basic biochemistry similar to ours. That is, bodies made up of, among other things, proteins and nucleic acids. Hence, they would likely be potential food sources for Earth’s microbial pathogens. 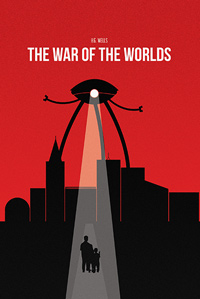 However, there are certain factors we need to consider before making the sweeping generalization that either visiting or invading extraterrestrials would be sitting duck hosts for our microbes. Three of these are: possible differences in biochemistry between terrestrial and extraterrestrial life forms with respect to the “handedness” of their molecules, the possibly arbitrary nature of our genetic code, and the transmission of certain diseases by insect and arachnid vectors. […]