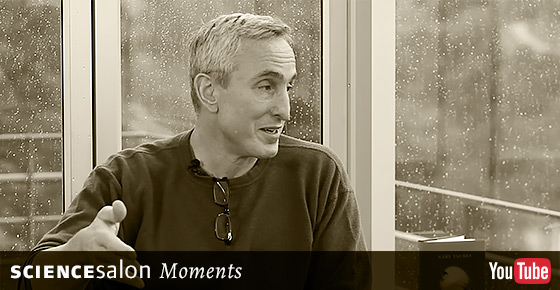 How to Use Your Fat as Fuel

In this Moment, from Science Salon # 9, recorded on January 22, 2017, in Pasadena, California, Gary Taubes discusses how fat, muscles, hormones, and enzymes respond and interact based on our level of physical activity and dietary intake.

Australia is home to monsters both real and legendary. In a country where a tiny octopus is toxic enough to kill 20 adults, where huge spiders can catch birds and eat them, where people are so tough that they voluntarily eat Vegemite, what kind of creature could be the apex monster? Not the bunyip. Not the yowie. Keep looking up in the trees; it’s time to face the dropbears! 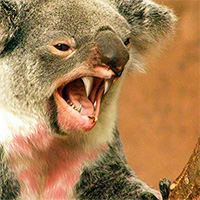 Artistic depiction of a drop bear, by Yamavu (own work) [CC BY-SA 3.0], via Wikimedia Commons. 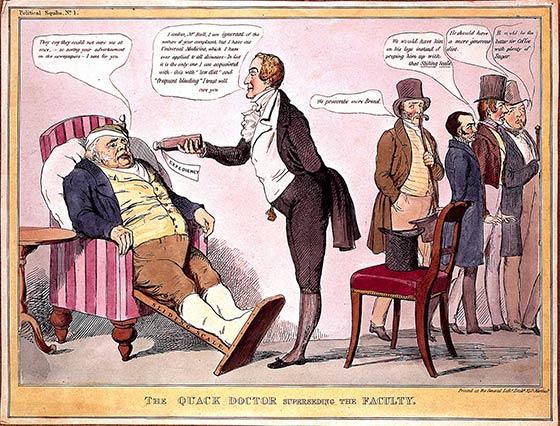 Functional medicine was invented by a single individual: Jeffrey Bland. He’s not a medical doctor. He’s a Ph.D. who sells dietary supplements. His supplement companies have been fined repeatedly by the FTC and FDA and have been ordered to stop making medical claims for their products. A number of health care providers have “jumped on the Bland wagon” and claim to be practicing functional medicine.

“Condimentary Medicine,” a term coined by Dr. Richard Rawlins, describes treatments that add spice and flavor but that have no actual effect on the outcome of the treatment. That applies in spades to Functional Medicine (FM).
—Real Secrets of Alternative Medicine

It’s hard to pin down a definition of FM; each FM provider describes it differently. Dr. Mark Hyman says conventional medicine is dysfunctional, and FM is the opposite. He thinks conventional medicine is as obsolete as phrenology and bloodletting; he also rejects the germ theory of disease. He says diseases don’t exist; they are merely “the downstream symptoms of a mechanism.” The official organization, the Institute for Functional Medicine, says this: