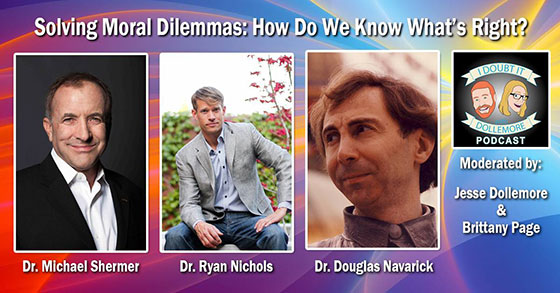 Solving Moral Dilemmas: How Do We Know What’s Right?

Abortion, euthanasia, organ donation… Can science tell us what we ought to do? The panel will debate claims in recent books that science has discovered objective (absolute) moral principles purely within a naturalist framework–without the guidance of any religious ideology or philosophy.

Dr. Michael Shermer, the author of one of those books (The Moral Arc) will present his case. Dr. Douglas Navarick, Professor of Psychology and Dr. Ryan Nichols, Associate Professor of Philosophy, will present alternative views, and members of the audience will also have an opportunity to comment and ask questions.

Moderating the discussion will be Jesse Dollemore and Brittany Page, co-hosts of the popular podcast I Doubt It with Dollemore.

Following the panel discussion, free refreshments will be served and Dr. Shermer will be available to sign copies of his book. (If you don’t already have a copy, they’ll be available for sale at the event and at the bookstore).

This entire event will be recorded on audio and made available on a podcast. This event is hosted by Psi Chi, the psychology department’s chapter of the International Honor Society in Psychology. 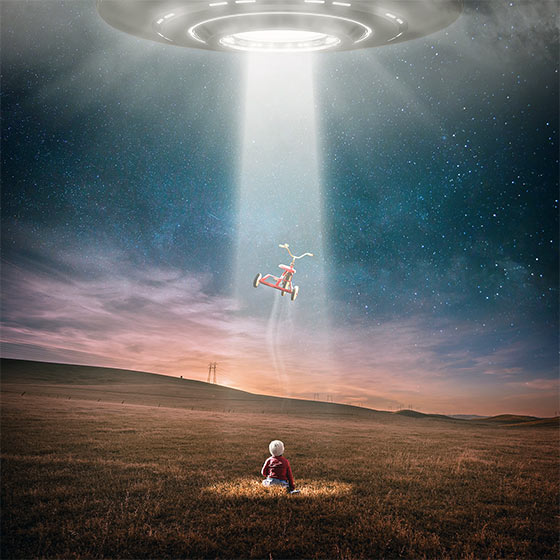 How useful are eyewitness reports and “investigations” by UFO proponents? In this week’s eSkeptic, psychology professor Dr. Terence Hines reviews How UFOs Conquered the World: The History of a Modern Myth, by David Clarke.

David Clarke has written an insightful, informative and thought-provoking book on UFOs and the UFO culture. This is not a debunking book, although it fulfills that function admirably. Rather, it describes Clarke’s long search for what is really going on with UFO reports. Along the way Clarke goes through various stages of what he calls the “UFO Syndrome”.

Clarke is both British and a reporter. In the latter role, he interviewed many of the major players in the British UFO community. These interviews and his own investigations provide much information that, as far as I know, has never been published before. For readers familiar with the American literature on UFOs, this book provides a very welcome broadening of horizons. I had no idea that there was a British equivalent of Project Blue Book, for example. The honesty with which Clarke describes his own changing beliefs is most refreshing. He is never harsh or demeaning of beliefs he does not hold. He treats those who hold even very bizarre beliefs regarding UFOs with interest and respect.

Careful investigation of many supposedly conclusive UFO reports showed that witnesses had constantly misperceived mundane objects as flying saucers. This message was not well received by the UFO community.

Like this reviewer, Clarke’s interest in UFOs sprang from reading science fiction stories and seeing science fiction films and TV shows during adolescence. We both read various UFO books and joined a UFO group (NICAP in my case) and came to really believe that UFOs were of extraterrestrial origin, the start of the “UFO Syndrome”. In the introduction Clarke describes in detail his captivation with the syndrome. In the following ten chapters, he writes about his pursuit of the “truth” about UFOs. It is a fascinating journey. 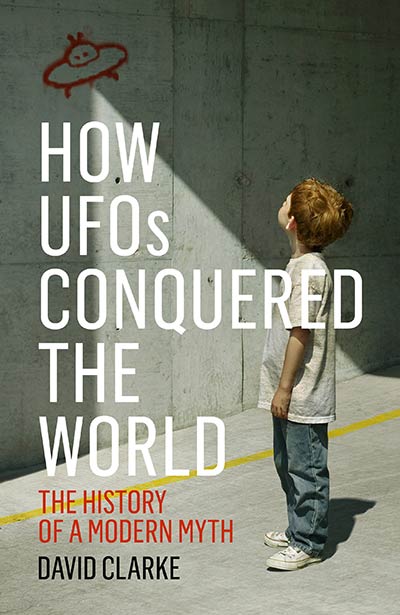 The first two chapters cover topics that will be familiar to the skeptical reader. After describing the Arnold sightings and several 1950’s “flaps” and the huge interest they generated in the United States during the later 1940s into the 1950s, he notes that “the [UFO] syndrome took hold in no less dramatic fashion” (p. 38) in the United Kingdom. It is here that Clarke also describes the important connection between the UFO syndrome and the fantasy and science fiction pulp magazines of the 1930s through the 1950s. This connection has been discussed at length in Andrew May’s excellent Pseudoscience and Science Fiction (Springer, 2017). […]