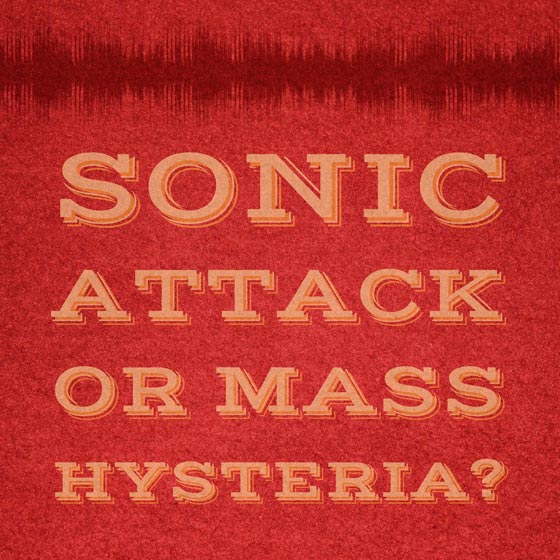 Could a sonic weapon have focused a wave of energy with pinpoint accuracy on American diplomats in Cuba? In this week’s eSkeptic, Robert E. Bartholomew presents a plausible explanation for the illness cluster reported by State Department officials: mass psychogenic illness.

The “Sonic Attack” on
U.S. Diplomats in Cuba:
Why the State Department’s Claims Don’t Add Up

Even though sound is measurable, we tend to experience it as spectral, as something beyond our rational understanding. It is thus the perfect stand-in for a Cold War-style cunning enemy, who is surely out there, doing something, even though we can never seem to pin him down.
—Lisa Dierch & Ben Tausig2

It’s the stuff of spy novels and science fiction films. On October 13, 2017 the Associated Press released an eerie recording of a mysterious sound that was said to have been part of a “sonic attack” on American diplomats in Cuba.3 In August, State Department officials reported that several personnel at the Havana Embassy had been sickened by an unidentified acoustical weapon. The number of those affected in the sporadic, ongoing attacks is now at least two dozen. Several Canadian diplomats have reported similar health complaints. Symptoms include headaches, dizziness, nausea, fatigue, difficulty concentrating and remembering, insomnia, tinnitus, confusion, vertigo, hearing loss and “mild brain trauma.” Conspiracy theories abound with talk of secret military weapons from a foreign power or rogue agents, possibly Russian. But delve deeper, and the government’s claims begin to unravel.

For starters, there is no concrete evidence of an attack. Experts agree that what is being reported is not consistent with how sonic weaponry works. A leading figure in the field of psychoacoustics, former MIT researcher Joseph Pompei, is adamant that the State Department’s claims violate the laws of physics. “Brain damage and concussions, it’s not possible,” he said, noting that to produce such an effect “Somebody would have to submerge their head into a pool lined with very powerful ultrasound transducers.”4 German physicist and acoustics specialist Jürgen Altmann of Technology University Dortmund, concurs: “I know of no acoustic effect that can cause concussion symptoms. Sound going through the air cannot shake your head.”5 Former Brown University neuroscientist Seth Horowitz also views the claims as fanciful: “There isn’t an acoustic phenomenon in the world that would cause those type of symptoms.”6 He notes that while infrasonic sound waves can cause nausea, they would have no effect on human hearing as “there are no acoustic devices that can cause sudden onset hearing loss that the people involved could not hear.”7 Former CIA officer Fulton Armstrong agrees: “No one has a device that could do this” as “no such device exists.”8

The range of human hearing is between 20 and 20,000 hertz. Sounds below this level—infrasound, have proved a challenge to weaponize due to the difficulty in focusing the wavelengths. The central effect appears to be irritation. Sounds above this range—ultrasound, are an equally poor candidate for the symptoms because the waves dissipate rapidly as they travel. Even if they reached a building in an effort to target people inside, most of the wave would bounce off walls before harmlessly reaching their target. […]

Only $9.50, plus shipping, while supplies last! 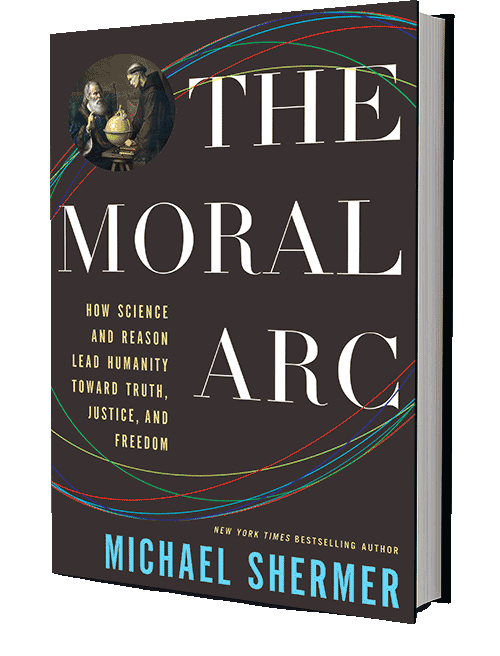 Get a 1st edition, autographed, hardcover copy of Dr. Michael Shermer’s The Moral Arc: How Science and Reason Lead Humanity toward Truth, Justice, and Freedom for only $9.50, plus shipping (while quantities last). In this book about moral progress, Shermer demonstrates, through extensive data and heroic stories, that the arc of the moral universe bends toward truth, justice, and freedom, and that we are living in the most moral period of our species’ history.

Get a signed copy! 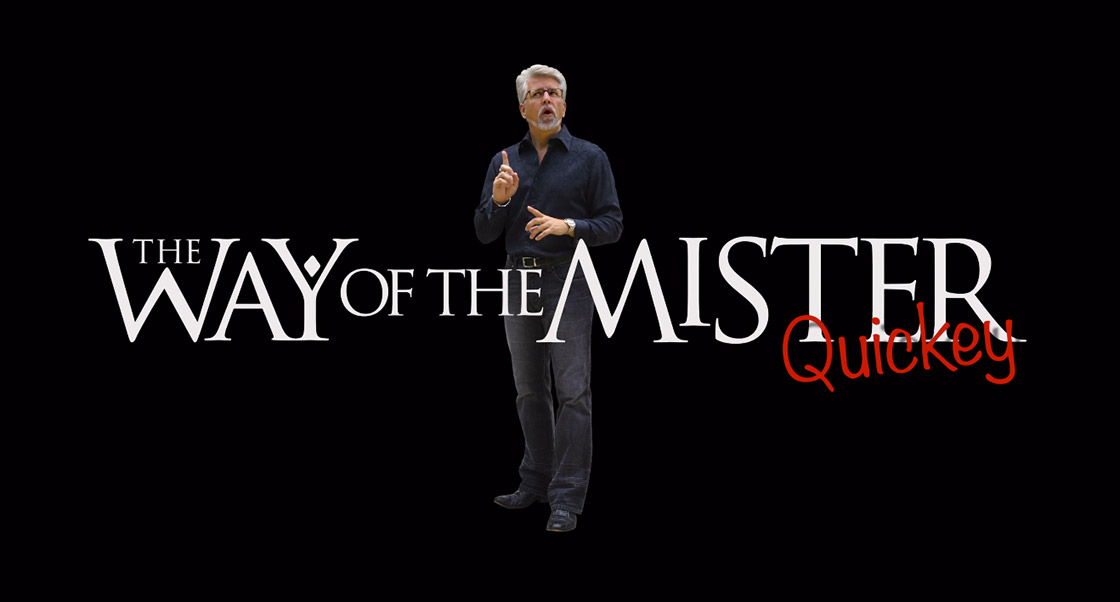 The Way of the Mister (Quickie): If There Is No God, Murder Isn’t Wrong.

Earlier this year, PragerU posted a video titled “If There Is No God, Murder Isn’t Wrong” in which Dennis Prager claims that without God, there are no moral facts and therefore one cannot know that murder is wrong. Brian Dalton explains why the entire argument hinges on the question of knowledge. 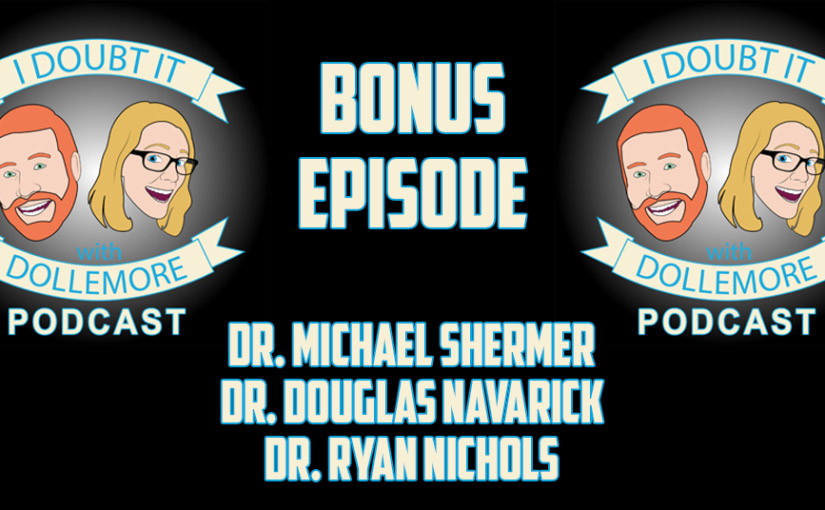 How Do We Know What’s Right?

For those of you who missed the discussion we announced in last week’s eSkeptic, we present it here in video and audio-only versions. Jesse Dollemore and Brittany Page (hosts of the https://dollemore.com/) moderate a discussion involving Drs. Michael Shermer, Douglas Navarick, and Ryan Nichols on the question of whether science can be used to determine our moral values of right and wrong. The discussion is divided into opening statements, a period of exchanges among discussants, questions from the live audience, and closing statements. Watch the video below, or listen to the audio-only version.