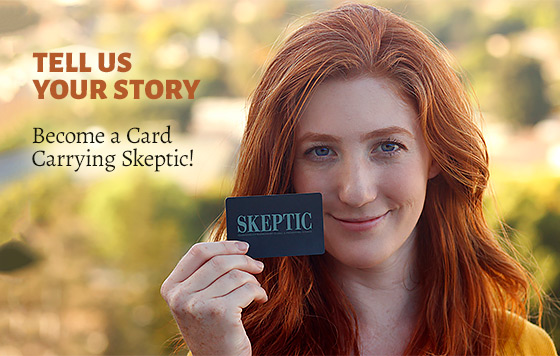 As we announced a couple weeks ago in eSkeptic, we asked several friends to tell us about those “aha!” moments that led to their becoming skeptical thinkers. As promised, we have begun releasing their incredible stories on YouTube. Enjoy!

Evolutionary biologist Richard Dawkins shared with us an early memory of playing hide-and-seek with an African man who claimed to have “magicked himself invisible.” Dawkins is the author of many books, including: The God Delusion, The Selfish Gene, The Blind Watchmaker, The Ancestor’s Tale, An Appetite for Wonder, The Magic of Reality, The Greatest Show on Earth, and A Devil’s Chaplain. 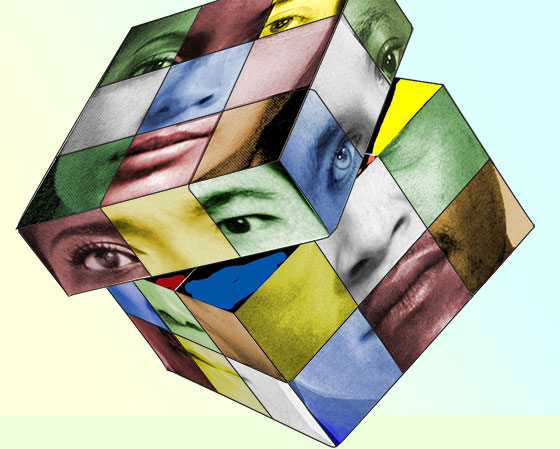 In this week’s eSkeptic, Carol Tavris examines whether the Implicit Association Test (IAT) can really capture unconscious prejudices and predict if people will actually behave in a biased or discriminatory way. This column appeared in Skeptic magazine issue 22.2 (2017).

Are You An Unconscious Racist?

WHAT DOES IT MEAN to be a racist?

Throughout the first decade of this century, surveys repeatedly found that prejudiced attitudes—notably the once-common beliefs that blacks were inferior to whites, women inferior to men, gay men and lesbians inferior to straights—had declined sharply, especially among young people. Surveys, of course, supposedly assess what you think. But what if they assess what you think others think you should think? What if they simply reflect your awareness that it isn’t cool to reveal your actual negative feelings about another group? Self-report data is inherently plagued with this problem. Thus, most social psychologists who study prejudice and discrimination focus on what people do, not what they say they might do. For example, when researchers have sent identical résumés to potential employers, varying only a name that indicates gender, or implies race (a black-sounding name or membership in an African American organization), or mentions religious affiliation, many employers have revealed a bias in whom they choose to call for an interview[…]

One of the best geology tours we’ve ever offered: an epic 19-day tour of the Emerald Isle!

For complete details about accommodation, airfare, and tour pricing, please download the detailed information and registration form or click the green button below to read the itinerary, and see photos of some of the amazing sites we will see.

In episode 139 of MonsterTalk, we begin our multi-episode coverage of “magic” by taking a look at the witch in Western European culture with the editor of The Skeptic, Deborah Hyde (@Jourdemayne). In a wide-ranging conversation we talk about the alleged powers of witches, the difference between the more benign figure of the Cunning Woman and the culturally monstrous figure of the witch as viewed during Witch Crazes and Witch Hunts.