This is one of the best dialogues Dr. Shermer has ever had in his quarter century of talking to the leading scientists and scholars of our time. Listen in as he and Pulitzer Prize- and National Book Award-winning author Richard Rhodes discuss nuclear weapons, North Korea, Iran, and Russia, the psychology of Mutual Assured Destruction (MAD), human violence and its causes, the “Bullet Holocaust” (the millions of Jews and others shot to death in Eastern Europe before the death camps ramped up their killing by gas), how people become serial killers (the socialization of violence), and his new book Energy: A Human History, which reveals the fascinating history behind energy transitions over time—wood to coal to oil to electricity and beyond. People have lived and died, businesses have prospered and failed, and nations have risen to world power and declined, all over energy challenges. Ultimately, the history of these challenges tells the story of humanity itself.

In Energy, Rhodes highlights the successes and failures that led to each breakthrough in energy production; from animal and waterpower to the steam engine, from internal-combustion to the electric motor. He addresses how we learned from such challenges, mastered their transitions, and capitalized on their opportunities. Rhodes also looks at the current energy landscape, with a focus on how wind energy is competing for dominance with vast supplies of coal and natural gas. He also addresses the specter of global warming, and a population hurtling towards ten billion by 2100. 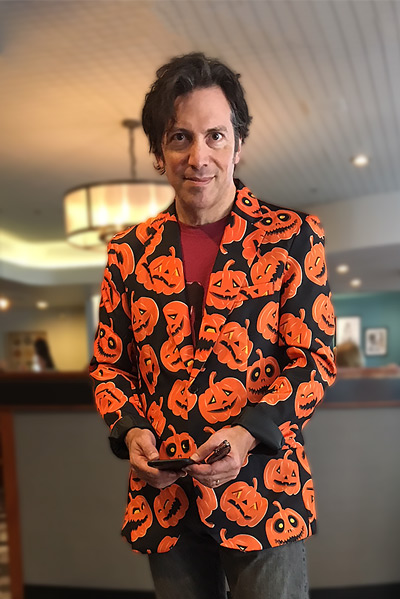 An interview with Richard Hatem (Part I)

In this episode of MonsterTalk, Blake interviews screenwriter Richard Hatem about his work adapting John Keel’s The Mothman Prophecies for the 2002 motion picture. This wide-ranging discussion is broken into two parts. Part two will air next week, but Patreon supporters will have early access through http://patreon.com/monstertalk.