In what sense could a man like Bret Weinstein be a racist? If he is racist, surely anyone (maybe even everyone) could be racist. Perhaps this is precisely the point. Screenwriter and filmmaker, Stephen Beckner, ponders privilege and parity in a postmodern world, weighing in on the many Grand American Shaming Experiments taking place right now, and their potentially enormous personal, political, and cultural opportunity costs. 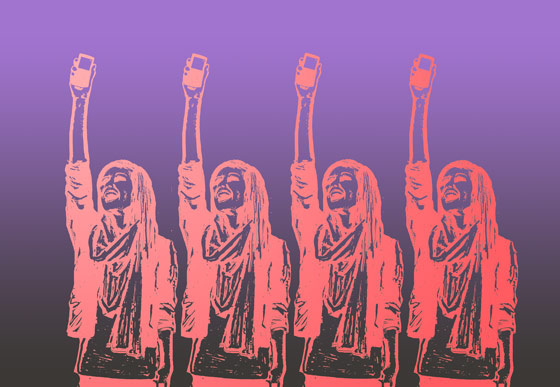 I Am Not a Racist, And So Are You

“The world is not dialectical—it is sworn to extremes, not to equilibrium, sworn to radical antagonism, not to reconciliation or synthesis.” —Jean Baudrillard

I have a confession to make. I can be a real idiot. Throughout the course of my life, and on an embarrassing variety of subjects, I have displayed the kind of rank ignorance that could tempt a gifted fifth grader to break out into a victory dance. My simple defense for this random cluelessness is that like most people, I didn’t know what I didn’t know. What I can’t so easily defend are those times in my life when I was willfully ignorant, when I went above and beyond in my determination not to understand something. I found myself thinking of those times while watching the YouTube videos of the uprising in miniature at Evergreen State College. In May of 2017, this normally quiet, liberal arts institution saw students barricade a building and hold hostage college president and jellyfish impersonator George Bridges, who negotiated settlement terms with his student captors with his hands behind his back to avoid micro-aggressive gestures. This was followed by anonymous death threats, campus closures, and a sharp uptick in the sightings of baseball bats, apparently the sensitivity training tool of choice for stylish social justice enforcers. 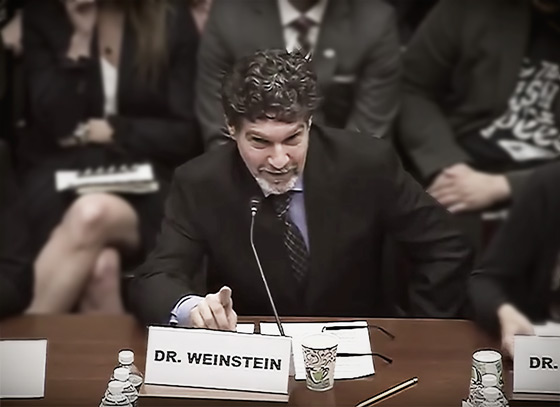 Oppression Disguised as Equity. The testimony of Bret Weinstein to the United States House of Representatives, May 22, 2018

It is trenchant irony that this latest manifestation of campus PC bullying gone wild began with what Evergreen bills as a way to “explore and celebrate the richness of our diversity.” Since the 1970s the campus has held a Day of Absence, in which faculty and students of color voluntarily absent themselves from the campus. The idea came from a play by Douglas Turner Ward, in which a town wakes up to find that all its African American citizens have disappeared.1 Perhaps in response to the political ascendency of a certain Donald Trump, the organizers decided it was the right time to up the ante and make a bolder statement. This year’s Day of Absence would be inverted, and white students and faculty would be asked to leave campus.

This did not sit well with Bret Weinstein, a white biology professor who has endorsed the event for years. Weinstein instead emailed a letter of dissent to the entire faculty, carefully explaining why the new and improved Day of Absence offended his principles:

There is a huge difference between a group or coalition deciding to voluntarily absent themselves from a shared space to highlight their vital and under-appreciated roles…and a group or coalition encouraging another group to go away. The first is a forceful call to consciousness which is, of course, crippling to the logic of oppression. The second is a show of force, and an act of oppression in and of itself.

This might have ended here. Both Weinstein and the event’s organizers made valid arguments, and after all, participation in the Day of Absence is voluntary. But somehow the email made it into the hands of some non-faculty recipients, whereupon it began to worm its way through the student body. Eventually the worm transformed into a great shaming beast comprised of some 50 students, who showed up at Professor Weinstein’s classroom and demanded his resignation. His purported offense was racism, but as I see it, his true crime was having the temerity to step into the path of a narrative barreling through the campus like a runaway train.

In the diversity movement, generalities do the driving, specificity rides shotgun at best […] turns out postmodernism is an equal opportunity underminer.

I vividly remember the first time my narrative was eaten alive by a larger more voracious one. In 1999 I went to the Academy Awards ceremony to protest Elia Kazan’s Lifetime Achievement Oscar. By then, my Angry Young Man phase should have surrendered gracefully to middle age, but even though I admired many of Kazan’s films, I could not get past the fact that he had named names at the HUAC (House Un-American Activities Committee) congressional hearings, and it felt wrong to celebrate a career that had thrived at the expense of others. In my mind the narrative I had constructed was like a precious and delicate Italian masterwork of moral chiaroscuro in which Kazan had crossed over into the shadows. But when Angry Young Me got to the Dorothy Chandler Pavilion where the Academy Awards were being held and made my way through the crush of limos and Shakespeare In Love fans, what I found had all the delicacy of an Ab-Ex scrawl—a couple of dozen others like me, outnumbered and out-enthused by a phalanx of, not Kazan supporters at all, but red-baiters and gone-to-pasture cold-warriors waving little plastic American flags like irksome pom-poms and shouting “pinkos!” and “commies!” through megaphones dialed to ten. Picture a school of principled but confused minnows swallowed en masse by an infuriated red, white and blue whale. […] 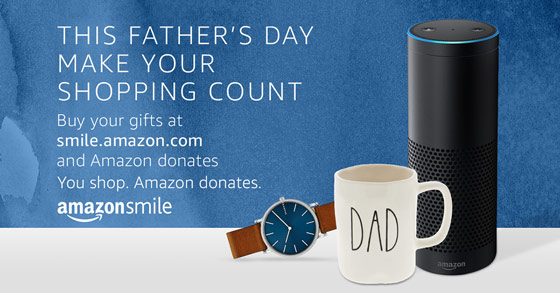 This Father’s Day (or any day), shop for Dad (or anyone) at smile.amazon.com, and Amazon donates to the Skeptics Society.