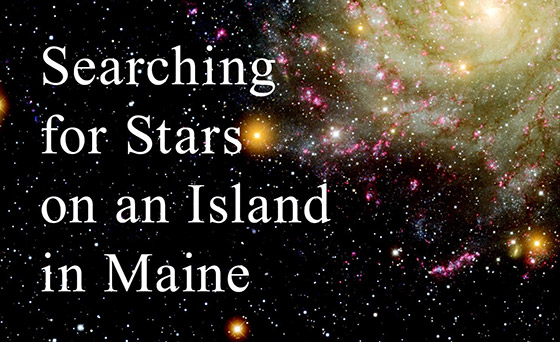 Does a scientific understanding of the world erase its emotional impact or spiritual power? Michael Shermer reviews Searching for Stars on an Island in Maine by Alan Lightman. This review was originally published online in the New York Times on June 25, 2018 under the title “Must Science Conflict With Spirituality?”

In 1801 the English poet Samuel Taylor Coleridge calculated the impact ratio of scientists to poets thusly: “the souls of 500 Sir Isaac Newtons would go to the making up of a Shakespeare or a Milton.” Defending his 1820 poem “Lamia,” Coleridge’s contemporary poet John Keats growled that Isaac Newton had “destroyed the poetry of the rainbow by reducing it to a prism,” lamenting that natural philosophy (science) will “unweave a rainbow.”

Does a scientific understanding of the world erase its emotional impact or spiritual power? Of course not. Science and spirituality are complementary, not conflicting. As the physicist Richard Feynman reflected in a 1981 BBC interview The Pleasure of Finding Things Out in recalling a conversation with an artist friend about appreciating a flower: ”the beauty that he sees is available to other people and to me too, I believe. At the same time, I see much more about the flower than he sees. I could imagine the cells in there, the complicated actions inside, which also have a beauty. The fact that the colors in the flower evolved in order to attract insects to pollinate it is interesting; it means that insects can see the color. It adds a question: does this aesthetic sense also exist in the lower forms? Why is it aesthetic? All kinds of interesting questions which the science knowledge only adds to the excitement, the mystery and the awe of a flower. It only adds.”

Spirituality is a way of being in the world, a sense of one’s place in the cosmos, a relationship to that which extends beyond ourselves. I call this sciencuality, a neologism that echoes the sensuality of discovery. “Our contemplations of the cosmos stir us,” the astronomer Carl Sagan waxed poetic in the opening scene of his documentary series Cosmos, one of the most spiritual expressions of science ever produced. “There’s a tingling in the spine, a catch in the voice, a faint sensation as if a distant memory of falling from a great height. We know we are approaching the grandest of mysteries.”

Science needs its poets and Alan Lightman is the perfect amalgam of scientist (he works on the astrophysics of black holes) and humanist (he’s a novelist who held a joint appointment at MIT in the sciences and humanities), and Searching for Stars on an Island in Maine is an elegant and moving paean to our spiritual quest for meaning in an age of science. The book consists of twenty tightly-composed essays on a variety of topics (Stars, Atoms, Truth, Transcendence, Death, Certainty, Origins…) with a narrative thread running through them all of the search for something deeper in the materialist worldview of the scientist. Take death. “For a materialist,” Lightman writes, “death is the name that we give to a collection of atoms that once had the special arrangement of a functioning neuronal network and now no longer does so.” But this is unsatisfying. Of his parents, Lightman wonders, “Where are they now, my deceased mother and father? I know the materialist explanation, but that does nothing to relieve my longing for them, or the impossible truth that they do not exist.” (137) Lightman doesn’t fear death. “Despite my belief that I am only a collection of atoms, that my awareness is passing away neuron by neuron, I am content with the illusion of life. I’ll take it. And I find a pleasure in knowing that a hundred years from now, even a thousand years from now, some of my atoms will remain on Lute Island.” (139)

Lute Island, Maine is where Lightman’s journey begins. On a clear moonless night in a tiny motorboat on his way to this summer retreat, sensing something special about the moment, he turned off the running lights and engine, lay supine on the deck to take in the ocean of stars, and let himself go. “The boat disappeared. My body disappeared. And I found myself falling into infinity. A feeling came over me I’d not experienced before.” Mystics and meditators aim for this feeling of oneness with the cosmos, but Lightman’s just happened. “I felt an overwhelming connection to the stars, as if I were part of them. And the vast expanse of time—extending from the far distant past long before I was born and then into the far distant future long after I will die—seemed compressed to a dot. I felt connected not only to the stars but to all of nature, and to the entire cosmos. I felt a merging with something far larger than myself, a grand and eternal unity, a hint of something absolute.” (5-6) When he returned to awareness of his body and boat he had lost all sense of time passing.

What is a scientist to make of such mystical experiences? Lightman begins with Absolutes, “ethereal things that are all-encompassing, unchangeable, eternal, sacred.” (7) Absolutes “refer to an enduring and fixed reference point that can anchor and guide us through our temporary lives.” (8) Absolutes go beyond science and are “rooted in personal experiences, but they involve beliefs beyond that experience.” (8) The problem, he admits, is that such experiences cannot be proven, “certainly not in the way that science has proven the existence of atoms,” (9) so we are left with internal truths, those that are by definition out of the realm of science, to be understood solely through experience. 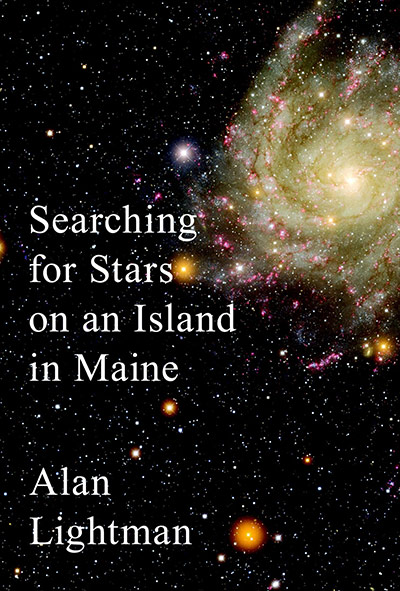 And faith. What he calls the Central Doctrine of Science—the assumption that “all properties and events in the physical universe are governed by laws, and those laws hold true at every time and place in the universe” (97)—is an article of faith because “It cannot be proved.” (99) It “must simply be accepted.” (101) In support of this assertion Lightman cites no less a luminary than Albert Einstein, who despite being the discoverer of relativity nevertheless believed in one Absolute: “He believed in a beautiful and mysterious order underlying the world.”

Ultimately scientists must convince other scientists that their particular theory of the Absolute is true (or at least not false), and to do so they must leave the mystical realm of personal experiences and return to the lab. But Lightman’s aim in this insightful and provocative musing is to remind us of the centrality of subjectivity in all human endeavors, including those of science.

Michael Shermer is the publisher of Skeptic magazine, a monthly columnist for Scientific American and a presidential fellow at Chapman University. His latest book is Heavens on Earth: The Scientific Search for the Afterlife, Immortality, and Utopia. 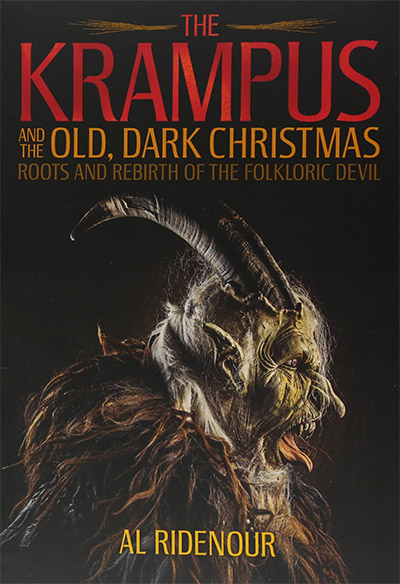 On a hot Summer day it’s nice to cool off and contemplate the hairy, horned winter monster of the Alps known as The Krampus. In MonsterTalk # 162, Blake interviews Al Ridenour, author of The Krampus and the Old Dark Christmas. Al is also the host of the folklore and pop-culture podcast Bone & Sickle.