In Science Salon # 30, Michael Shermer talks with University of Toronto psychiatrist Dr. Ralph Lewis, the author of the new book Finding Purpose in a Godless World: Why We Care Even if the Universe Doesn’t about helping cancer patients (and others facing death) to cope without depending on religion. In this wide-ranging conversation Michael Shermer talks with the author of the new book Finding Purpose in a Godless World: Why We Care Even if the Universe Doesn’t, Dr. Ralph Lewis. Dr. Lewis is a psychiatrist at the University of Toronto who works with cancer patients and others facing death. They often face existential crises, so Dr. Lewis—himself an atheist—has developed techniques to help people cope that do not depend on any one religion. His new book is about how human purpose and caring, like consciousness and absolutely everything else in existence, could plausibly have emerged and evolved unguided, bottom-up, in a spontaneous universe. He and Shermer discuss how a random world is too often misconstrued as nihilistic, demotivating, or devoid of morality and meaning. Drawing on years of wide-ranging, intensive clinical experience as a psychiatrist, and his own family experience with cancer, Dr. Lewis helps listeners understand how people cope with random adversity without relying on supernatural belief. In fact, as he explains, although coming to terms with randomness is often frightening, it can be liberating and empowering too.

This remote Science Salon was recorded on July 2, 2018. 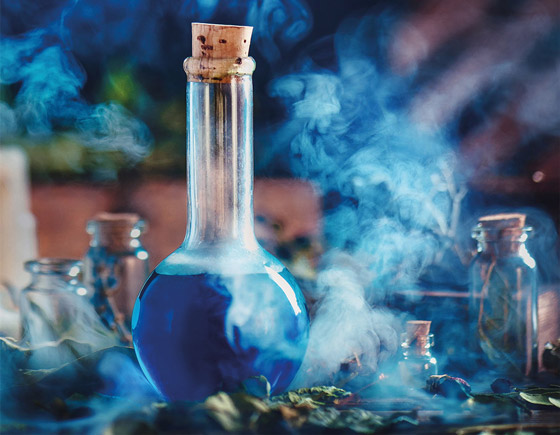 As the world’s first professor of complementary medicine, Dr. Edzard Ernst set out to apply rigorous scientific standards of evidence to find out which alternative medicine treatments worked and which didn’t. After 25 years of research and a torrent of published studies, he had determined that most of them didn’t. A lot of people were unhappy about his conclusions, and Ernst was forced into early retirement. If his enemies were hoping to silence him, their plan backfired. He no longer has to worry about political correctness or unhappy employers. Retirement freed him to devote all his time to thinking about all he had learned and communicating his findings to the public. In a profusion of books, articles, blogs, and public talks, he has become ever more willing to speak out strongly and call a spade a spade.

Whatever it is, it is not an alternative:

Ernst has been accused of doing nothing but debunking SCAM. Not true. He lists 20 CAM interventions that are backed by positive and sound evidence, and he rates most of these as “probably more effective” than conventional options. […]