In Science Salon # 33, Michael Shermer talks with with David Quammen, one of the best nature and science writers of our generation, about his new book on the history of one of the most exciting revolutions in evolution and genetics that is unfolding before our eyes. In this dialogue with one of the best nature and science writers of our generation, David Quammen and Michael Shermer discuss his new book on the history of one of the most exciting revolutions in evolution and genetics that is unfolding before our eyes. In the mid-1970s, scientists began using DNA sequences to reexamine the history of all life. Perhaps the most startling discovery to come out of this new field—the study of life’s diversity and relatedness at the molecular level—is horizontal gene transfer (HGT), or the movement of genes across species lines. It turns out that HGT has been widespread and important. For instance, we now know that roughly eight percent of the human genome arrived not through traditional inheritance from directly ancestral forms, but sideways by viral infection—a type of HGT.

In The Tangled Tree David Quammen chronicles these discoveries through the lives of the researchers who made them—such as Carl Woese, the most important little-known biologist of the twentieth century; Lynn Margulis, the notorious maverick whose wild ideas about “mosaic” creatures proved to be true; and Tsutomu Wantanabe, who discovered that the scourge of antibiotic-resistant bacteria is a direct result of horizontal gene transfer, bringing the deep study of genome histories to bear on a global crisis in public health.

As well, Quammen and Shermer discuss how molecular studies of evolution have brought startling recognitions about the tangled tree of life—including where we humans fit upon it. Thanks to new technologies such as CRISPR, we now have the ability to alter even our genetic composition—through sideways insertions, as nature has long been doing. They consider the ethical issues involved in bringing back extinct species, the meaning of the “self” if we are actually mosaics of different species, and the trans-humanist dream of re-engineering the human genome so our species can become post-human.

David Quammen is the author of a dozen fiction and nonfiction books, including Blood Line and The Song of the Dodo. His book Spillover: Animal Infections and the Next Human Pandemic was a finalist for seven awards and received two of them: the Science and Society Book Award, given by the National Association of Science Writers, and the Society of Biology (UK) Book Award in General Biology. A three-time National Magazine Award winner, he is a contributing writer for National Geographic and has written also for Harper’s, Outside, Esquire, The Atlantic, Powder, and Rolling Stone. He received honorary doctorates from Montana State University and Colorado College. He travels widely on assignment, usually to jungles, mountains, remote islands, and swamps.

This remote Science Salon was recorded on August 2, 2018. 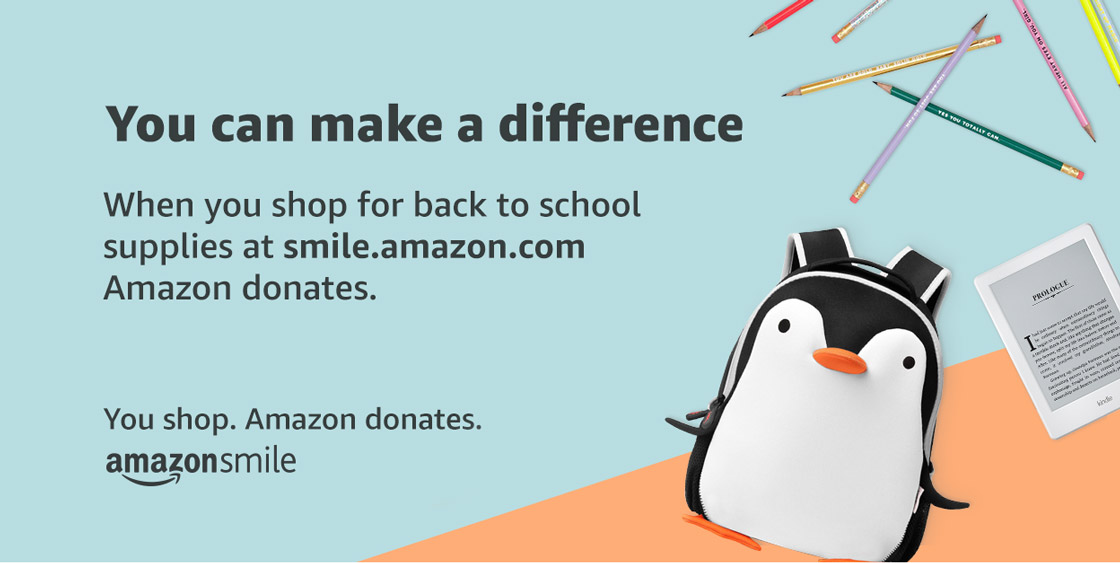 Shop AmazonSmile for Back to School

Amazon donates to Skeptics Society when you shop for back to school supplies at smile.amazon.com.