Heather Mac Donald — The Diversity Delusion: How Race and Gender Pandering Corrupt the University and Undermine Our Culture In this riveting review of the campus craziness investigative journals, writer, and lawyer Heather Mac Donald and Michael Shermer dive deep into the root causes of what has gone wrong on college campuses, in corporations, and in government agencies, over the decades that has led to a crisis in higher education … and beyond. Race and gender form the core of Identity Politics, which Mac Donald and Shermer discuss in dunking the myth that American society in general — and academia in particular — are rampant environments of bigotry and prejudice. Just the opposite is the case, as there has never been a safer and more inviting space to be than a college campus in 2018 America.

The discussion revolves around Mac Donald’s new book, The Diversity Delusion: How Race and Gender Pandering Corrupt the University and Undermine Our Culture, in which she shows how toxic ideas first spread by higher education have undermined humanistic values, fueled intolerance, and widened divisions in our larger culture. Chaucer, Shakespeare and Milton? Oppressive. American history? Tyranny. Professors correcting grammar and spelling, or employers hiring by merit? Racist and sexist. Students emerge into the working world believing that human beings are defined by their skin color, gender, and sexual preference, and that oppression based on these characteristics is the American experience. Speech that challenges these campus orthodoxies is silenced with brute force.

Heather Mac Donald is a self-described secular conservative (she’s an atheist) who writes extensively on American politics and culture. She is the Thomas W. Smith Fellow of the Manhattan Institute and a contributing editor to New York’s City Journal. Her previous books include The War on Cops, Are Cops Racist?, The Immigration Solution, and The Burden of Bad Ideas.

This remote Science Salon was recorded on September 10, 2018. 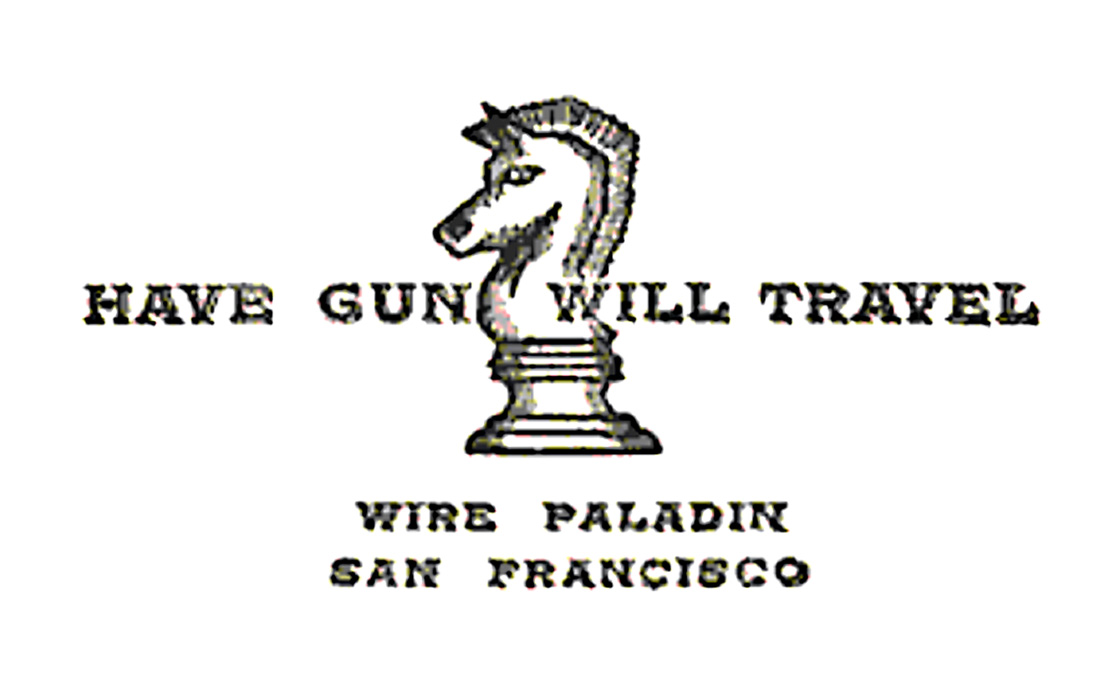 Michael Shermer attempts to explain the startling phenomenon of Jordan Peterson; not the man’s ideas so much as his message and following, which has grown astronomically in the past two years, from obscure Canadian professor of psychology to international man of mystery: mysterious to nearly everyone, that is, on exactly what it is he believes. Read on to find out more… This article was originally published in Skeptic magazine 23.3 (2018).

Image above: This calling card was the identifying graphic of the Have Gun – Will Travel series.

Have Archetype — Will Travel
The Jordan Peterson Phenomenon

When I was a lad one of the most popular television series of the early 1960s was the western Have Gun—Will Travel, staring Richard Boone in the title role as Paladin, a mercenary gunslinger whose name echoes the knights in Charlemagne’s court (he was the “knight without armor”). The chivalrous Paladin wore custom-made suits, was schooled in philosophy, classical literature, opera, piano, poker, and chess, and was preternaturally gifted in fighting skills from Chinese martial arts and western fisticuffs to swordsmanship and firearms. Paladin usually tried to resolve his clients’ problems nonviolently, but as signaled on his title business card embossed with the knight chess piece (also emblazoned on his holster), more often than not he relied on his custom-made Colt .45 single-action revolver with a unique rifled barrel for increased accuracy.1 “With this gun, I could have stopped murder tonight,” Paladin reflects in an early episode. “In all my life I’ve only seen a dozen real killers, but I’ve seen ten thousand people that would stand by and let it happen. Which is the greater evil?”

Paladin is an archetype—a recurring symbol, a prototype, a Platonic ideal—in this case representing the hero myth (in black-and-white TV simplicity no less) that may well capture the Jordan Peterson Phenomenon (JPP), which has arisen around the Canadian clinical psychologist cum public intellectual who has embraced the Paladin archetype of the hero in Paladin-style dress, manners, and erudition. Given his professed lifelong goal of understanding human evil—particularly that of 20th century Fascism and Communism—Paladin’s greater evil question above may well have been asked by Peterson, who has for the past several years been cajoling his fans to stand up instead of stand by. M0re on this below.

I was first introduced to Peterson on Joe Rogan’s podcast in 2016,2 shortly after I first appeared on the show,3 when podcast numbers were surpassing those of even the most popular cable news and talk shows, launching what would later become known as the Intellectual Dark Web, of which I am a member.4 Peterson has his own podcast as well,5 on which I appeared as a guest in early 2018 in conjunction with the publication of my book Heavens on Earth,6 just a few months before his 12 Rules for Life was published, launching its author into the cultural stratosphere.

This was a propitious time to enter the public arena, when alternative and social media gave many people a platform hitherto unavailable to all but a handful of noted academic scholars and scientists. Where once only Kenneth Clark (Civilization), Jacob Bronowski (The Ascent of Man), and Carl Sagan (Cosmos) were able to land a documentary series on one of only four networks (PBS), today anyone with a computer, an Internet connection, and a few apps can become a media sensation. As Peterson’s YouTube subscriber list exceeded a million people, and many millions more tuned in to hear each appearance on various popular podcasts, Peterson refined his talking points and wove them into a narrative that seem to resonate with a great many people. I wanted to find out why, so in late spring of 2018 we determined that Skeptic magazine should look into Peterson— not just his claims, such as doling out self-help advice in podcasts and public talks or explaining the meaning of myths and biblical stories in YouTube videos—but the seemingly insatiable media coverage and public consumption of everything he says and does. I arranged for my contributing editor Stephen Beckner (see his accompanying article in this issue) and I to attend Peterson’s public performance at the 1800- seat Fred Kavli Theater in Thousand Oaks, California (sold out, as most of his events are), and he was generous enough to spend an hour in the green room talking informally with us about his ideas and all that has unfolded over the past two years (while signing 12 Rules for Life posters). Our goal in this inquiry is not to “debunk” Peterson, which many readers have asked us to do as if it were a given that he’s a quack selling snake-oil, but rather to analyze his claims and the JPP in the spirit of Skeptic’s motto from the Dutch philosopher Baruch Spinoza: “I have made a ceaseless effort not to ridicule, not to bewail, not to scorn human actions, but to understand them.” […] 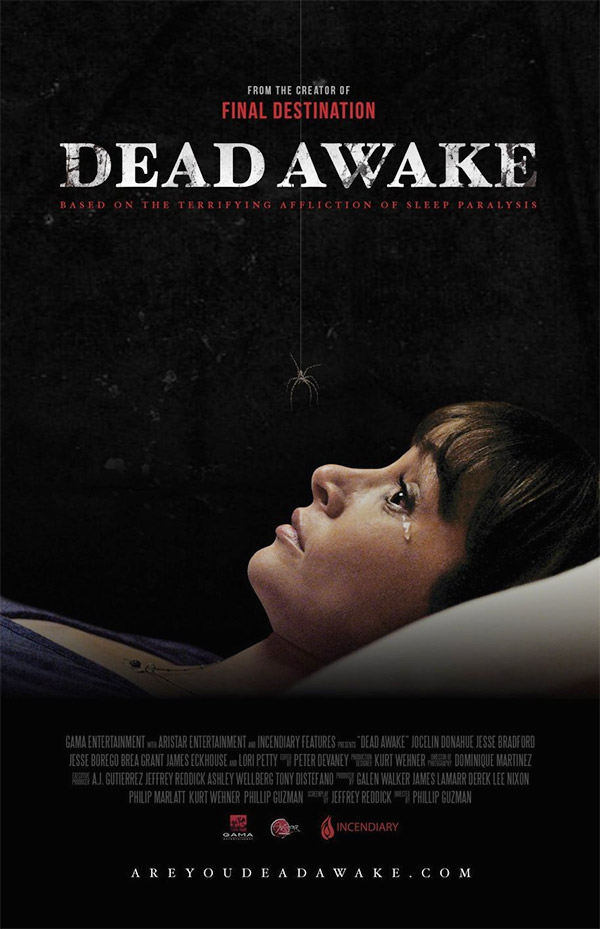 To Sleep, Perchance to Scream