Dr. Clay Routledge — The Meaning of Life, the Universe, and Everything In this dialogue on life’s deepest and most meaningful issues Michael Shermer talks with psychologist Clay Routledge about: the evolution of motivation and goals in animals and humans ● what a “purpose driven life” really means ● how atheists and nonbelievers can create meaningful and purposeful lives ● the self, personal identity, and existential psychology ● why people believe in God and fear death ● why religious people live longer and healthier lives ● the different types of atheists ● why one-third of atheists believe in some type of life after death ● free will as a useful fiction ● trans-humanism as a faux religion ● what should an atheist say to someone who is dying or has a loved-one who passed away ● terrorism as motivated by religion or politics or both.

Dr. Clay Routledge is an author, psychological scientist, consultant, public speaker, and professor. He is a professor at North Dakota State University. He studies basic psychological needs and how these needs influence wellbeing, physical health, and intergroup relations.Much of his research focuses on the need for meaning in life and the need to belong.He has published 95 scholarly papers, co-edited two books on existential psychology, and authored the book Nostalgia: A Psychological Resource. He was the lead writer for the TED-Ed animated lesson Why Do We Feel Nostalgia? His new book Supernatural: Death, Meaning, and the Power of the Invisible World was published in July 2018.

This remote Science Salon was recorded on September 12, 2018. 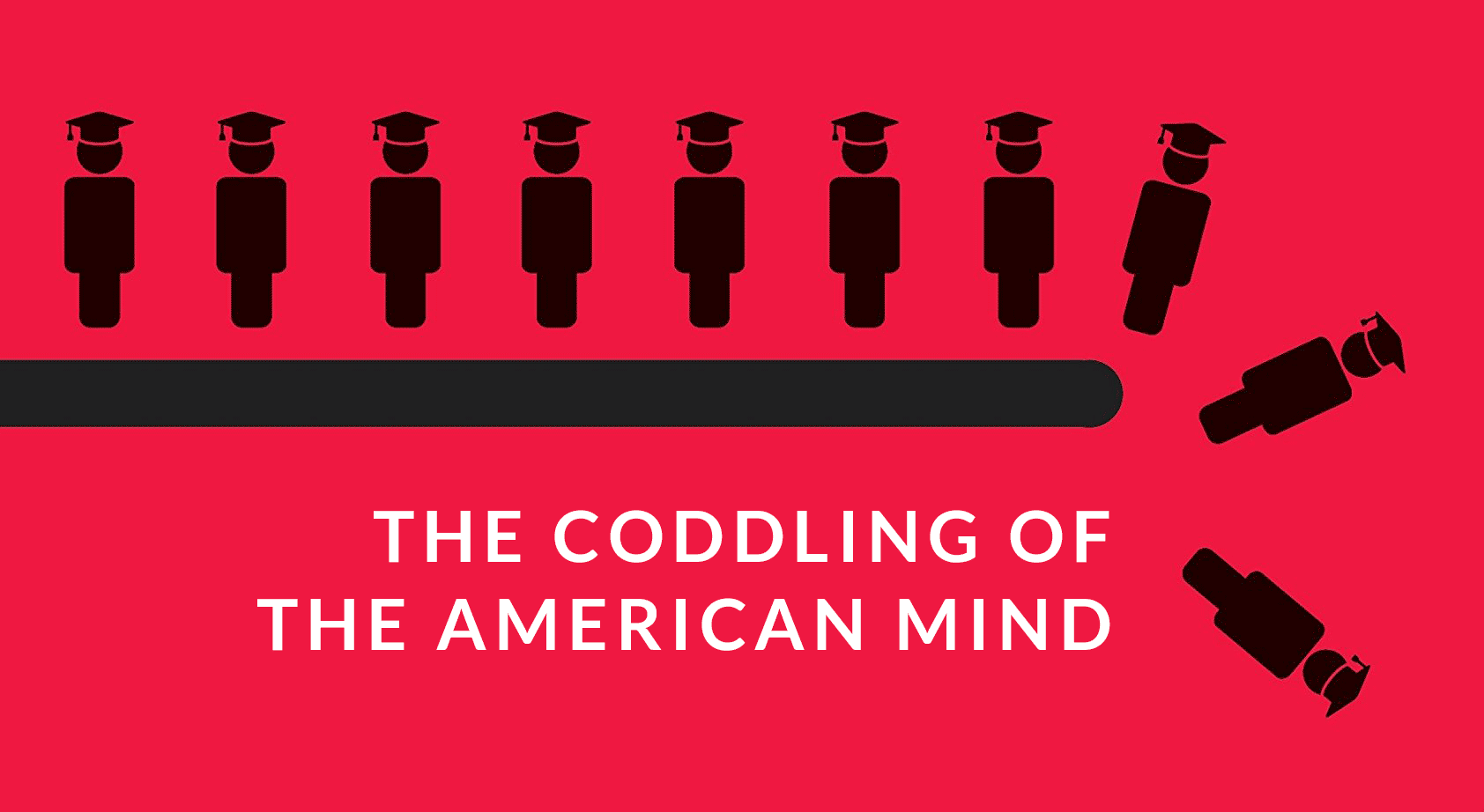 Anondah Saide and Kevin McCaffree review The Coddling of the American Mind: How Good Intentions and Bad Ideas are Setting Up a Generation for Failure by Greg Lukianoff and Jonathan Haidt.

Controversial supreme court justice Brett Kavanaugh has been relieved of his teaching duties at Harvard law school. His firing had nothing to do with the quality of his teaching, the significance of his credentials or his conduct at the university, but rather, according to a petition signed by over 800 Harvard alumni, because Kavanaugh is a, “privileged [man] of power” who does not “[take] sexual violence seriously.” In tandem with this petition, nearly 50 students have also filed Title IX complaints against Kavanaugh—not because he harassed them personally, but because his testimony to the Senate Judiciary Committee regarding disputed allegations of sexual assault had, according to the student who began organizing these Title IX complaints, made women feel less safe. We, the authors of this review, did not raise this issue because we support Kavanaugh’s nomination to the Supreme Court. However, this example illustrates a growing tendency where people deemed “privileged” are reflexively painted as obvious abusers, obvious fascists, obvious racists, obvious sexists, and so on. A dynamic appears to be brewing, especially on elite university campuses, where people of differing viewpoints are increasingly shouted down and de-platformed by frenetic activists with no interest in articulating counter-points; the sinful, evil nature of those with whom they disagree is, to them, self-evidently due to their “privilege”. In many cases these individuals are bombarded with threats to their livelihood, and in some cases, physically attacked.

For Greg Lukianoff and Jonathan Haidt events like these signify a cultural turning point—a “boiling point”—wrought with a novel level of tribalism, anti-intellectualism, mental fragility, and intolerance of viewpoint diversity. Students, professors, and university administrators are quick to justify attempts to silence and/or punish those with dissenting views because such views are considered immanent threats to the safety of “marginalized” people. How and when did alternative viewpoints and offensive statements become equated with physical harm? How did we arrive at this social climate and where do we go from here? These questions constitute the core of Lukianoff and Haidt’s new book, The Coddling of the American Mind.

To make their case that American culture in general, and university culture in particular, has reached this “boiling point,” Lukianoff and Haidt outline three interrelated ideas, or what they refer to as the “Three Great Untruths.” These untruths are corrosive beliefs that are proliferating on colleges campuses and threaten to undermine civil society. They are:

The Untruth of Fragility is the notion that controversy, disagreement and engagement with challenging issues harms people. This idea leads individuals to avoid differing viewpoints, at the cost of not becoming resilient in the face of them. Just as a muscle requires use to prevent atrophy, human minds require social, emotional, and intellectual challenges to develop analytical thinking, along with social and emotional coping skills. Lukianoff and Haidt argue that young people are being deprived of exposure to unfamiliar ideas and experiences that would help them build these skills. […]

The Appeal of Yurei

Dr. Chris Harding is a lecturer on Asian History at the University of Edinburgh. He has focused on Indian and Japanese history in his academic work, and recently wrote an article about Japanese ghost stories and their context in time. He joins MonsterTalk to discuss Yurei — the ghosts of Japan.