Bruce Schneier — Hacked! Security and Survival in a Hyper-Connected World Bruce Schneier is a fellow and lecturer at the Harvard Kennedy School and the Berkman-Klein Center for Internet and Society. He is a special advisor to IBM Security and a board member of the Electronic Frontier Foundation, Access Now, and the Tor Project. You can find him on Schneier.com and on twitter at @schneierblog

He is the author of Data and Goliath, Applied Cryptography, Liars and Outliers, Secrets and Lies, and Beyond Fear: Thinking Sensibly about Security in an Uncertain World. His new book is Click Here to Kill Everybody, which we discuss at length, as well as: 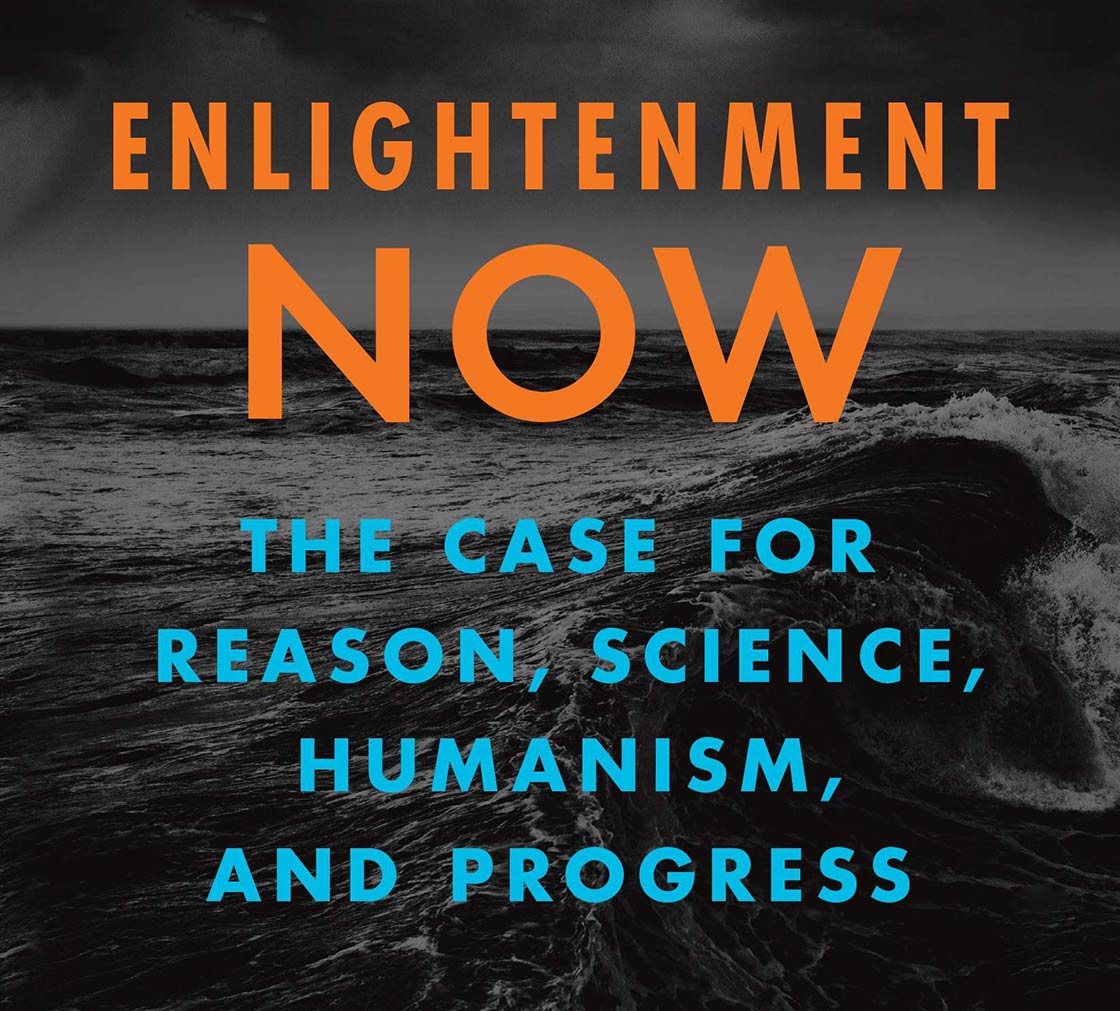 In response to a NYT op-ed by Northeastern U. Psych. Prof. David DeSteno, Michael Shermer presents Harvard psychologist Steven Pinker’s full reply to DeSteno’s question about what science can learn from religion through testable hypotheses about human behavior.

What Can Science Learn from Religion?
Steven Pinker on Religious Beliefs & Rituals

On Sunday February 3 the New York Times ran an Opinion Editorial by David DeSteno, a professor of psychology at Northeastern University, Boston who “studies the ways in which emotions guide decisions and behaviors fundamental to social living.” The essay argues that scientists have much to learn from religious traditions because they “offer a rich store of ideas about what human beings are like and how they can satisfy their deepest moral and social needs.” DeSteno quotes Richard Dawkins, “a vocal critic of religion, has said that in listening to and debating theologians, he has ‘never heard them say anything of the smallest use.’ Yet it is hubristic to assume that religious thinkers who have grappled for centuries with the workings of the human mind have never discovered anything of interest to scientists studying human behavior.” DeSteno continues:

Just as ancient doesn’t always mean wise, it doesn’t always mean foolish. The only way to determine which is the case is to put an idea—a hypothesis—to an empirical test. In my own work, I have repeatedly done so. I have found that religious ideas about human behavior and how to influence it, though never worthy of blind embrace, are sometimes vindicated by scientific examination.

Religious ideas that lead to testable hypotheses, DeSteno proposes, include: meditation (to reduce suffering and increase moral behavior), ritual (leading to greater self-control), and virtues such as gratitude and kindness. He also praises the Jewish practice of Shabbat, which “stems from a divine command for a day of rest and includes ritualistic actions and prayers. But it’s also a cultural practice in which people take time out from the daily grind to focus on family, friends and other things that matter more than work.” While explaining “I am no apologist for religion,” DeSteno concludes: “Science and religion do not need each other to function, but that doesn’t imply that they can’t benefit from each other.”

Also quoted in the essay is the Harvard psychologist Steven Pinker, whom I queried as to the full context of the quotes. Here is Pinker’s full reply to DeSteno’s question about what science can learn from religion through testable hypotheses about human behavior:

I’m not sure exactly how you’re conceiving of this question.

I assume you’re not referring to hypotheses such as that if a person accepts Jesus Christ as his savior he will spared eternal torment in hell, or that if Jewish men don phylacteries and Jewish women have their pubic hair inspected after they menstruate then the coming of the messiah will be hastened. These will be difficult to test, to put it mildly. Of course one could seek out more testable hypotheses, such as that people who pray to Allah five times a day are less likely to be struck by misfortune, but I’d give a pretty low prior probability to those.

I assume you’re referring instead to religious practices that have some kind of empirical benefit by accident, such as the idea, going back to Maimonides, that Jewish dietary laws have a public-health rationale, e.g., that pork is traif because it is commonly infected by the trichinosis parasite. There are two problems with this kind of rationalization. One is that most of them, when scrutinized, turn out to be nonsense: as Marvin Harris points out, all meat carries pathogens and parasites, which can be eliminated by thorough cooking: if the prohibition really had a public-health rationale, it would be “Swine of flesh thou shalt not eat until the pink has been cooked from it.” (Other prohibitions, such as using the same plates for milk and meat, are even more dubious, though Harris, a thoroughgoing functionalist, has come up with many ecological rationalizations for dietary practices such as pork avoidance among desert peoples and sacred cows in India. He concedes that for many, the most parsimonious hypothesis is that the restrictions limit social contact with rival tribes.) The other problem is that mainstream religious authorities (in this case, Orthodox rabbis) would deny that religious laws have some ancillary benefit. To look for them is to defeat their purpose, which is obedience to God, for reasons that he knows but we cannot. […]