In this wide-ranging conversation Dr. Shermer talks with the author of the new book, Rule Makers, Rule Breakers: How Tight and Loose Cultures Wire Our World, Dr. Michele Gelfand, Distinguished University Professor of Psychology at the University of Maryland, College Park. Her pioneering research into cultural norms has been cited thousands of times in the press, including the New York Times, Washington Post, Harvard Business Review, and Science, and on NPR. As a cultural psychologist, Dr. Gelfand takes us on an epic journey through human cultures, offering a startling new view of the world and ourselves. With a mix of brilliantly conceived studies and surprising on-the-ground discoveries, she shows that much of the diversity in the way we think and act derives from a key difference—how tightly or loosely we adhere to social norms.

Why are clocks in Germany so accurate while those in Brazil are frequently wrong? Why do New Zealand’s women have the highest number of sexual partners? Why are “Red” and “Blue” States really so divided? Why is the driver of a Jaguar more likely to run a red light than the driver of a plumber’s van? Why does one spouse prize running a “tight ship” while the other refuses to “sweat the small stuff?”

In search of a common answer, Gelfand has spent two decades conducting research in more than fifty countries. Across all age groups, family variations, social classes, businesses, states and nationalities, she’s identified a primal pattern that can trigger cooperation or conflict. Her fascinating conclusion: behavior is highly influenced by the perception of threat.

Dr. Shermer and Dr. Gelfand discuss these and other interesting topics: 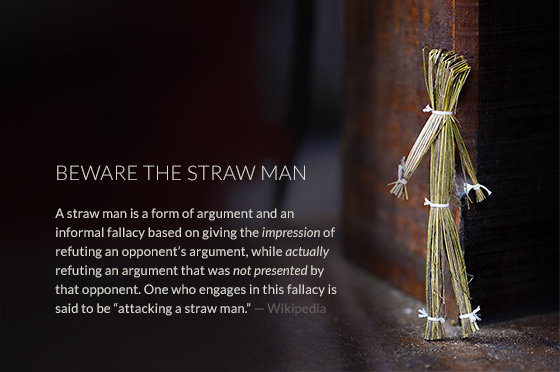 How do arguments for evolution used by mainstream scientists differ from arguments employed by creationists and proponents of Intelligent Design? Ralph M. Barnes sheds some light on this question in this article from Skeptic magazine 23.4 (2018).

Several years ago, I became curious as to whether those in the scientific mainstream argued for their position in the same way that those outside the scientific mainstream argued their case. For instance, are the types of arguments used by mainstream scientists similar to the types of arguments employed by creationists? A little digging revealed that there was already some information on this topic. Weaver1 found that the two sides of the Scopes trial argued their case in different ways. Stempien and Coleman2 analyzed the arguments used in five different oral debates about the issue of origins. They concluded that creationists were successful in these debates because their arguments differed in form (but not content) from the arguments used by proponents of evolution. Rebecca Church and I3 described the ways that proponents of creationism and evolution differed in the manner in which they framed their arguments in terms of proof and certainty. They noted that creationists had a penchant for claiming that proponents of evolution had referred to evidence for evolution as “proof” of evolution. Creationists would then point out that the so-called proof was not 100% certain and, therefore, it wasn’t actually proof at all. Creationists concluded that scientists are either liars, or they are floundering because they can’t produce any proof to support their position.

Pro-evolution websites overwhelmingly use arguments based on positive empirical evidence. In contrast, appeals to reason, authority, and empirical absence were the most common argument types for both creationist and ID websites.

Some of these studies looked at court transcripts or oral debates that were decades old (e.g., the Weaver study as well as the Stempien and Colemen study). The Barnes and Church study analyzed texts found in fairly contemporary websites. However, that study didn’t look at the specific kinds of persuasive arguments generated by the various sides of the origins controversy. Because there were certain unanswered questions regarding the nature of persuasive arguments about origins, Church, Samuel Draznin-Nagy, and I decided to analyze the contemporary websites that persuasively argued for either creationism, ID, or evolution.4 Our main goal was to identify all the persuasive arguments, and then describe them in terms of type and topic. It was our hope that this approach would shed some light on the specific manner in which creationists and proponents of evolution argue for their positions. […]