Based on his latest book — Mama’s Last Hug: Animal Emotions and What They Tell Us about Ourselves — the legendary biologist and primatologist Frans de Waal continues his empirical and theoretical work on animal societies, politics, intelligence, sentience, consciousness and, now, feelings and emotions. In this conversation Dr. de Waal and Dr. Shermer discuss: 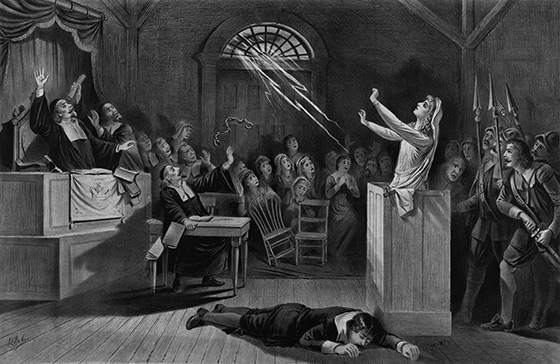 Often someone who makes a public comment out of compliance with progressive opinion is set upon by online vigilantes, attacked personally, repents, and promises to do better next time. Using two cases as touchstones, Stewart Justman draws an analogy between the extraction of such an apology and the extraction of a false confession to a crime of violence, the critical point being that in both instances the pressured party may well begin to believe the accusations against him or her. The philosophy of tolerance rests on the principle that belief cannot be coerced. The philosophy and practice of intolerance draw strength from daily demonstrations that belief can be coerced, provided that the pressure is great enough and the enforced ideals sufficiently compelling.

Someone makes a public comment out of line with progressive opinion. Enforcers of such opinion promptly descend on the offender online, pelting him or her with abusive slogans in the name of Justice. The offender buckles, offers submission — even while protesting that he or she didn’t really mean any harm — and promises, perhaps, to become a better person. Over recent months we have become all too familiar with this sequence, which by now constitutes virtually a genre.

For example, answering a question about the possibility of a transgender player competing against women on the tennis court, the former champion Martina Navratilova tweeted on Dec. 20, 2018:

Clearly that can’t be right. You can’t just proclaim yourself a female and be able to compete against women. There must be some standards, and having a penis and competing as a woman would not fit that standard [sic].

Given her history in tennis, Navratilova must have felt she was on solid ground in commenting on the principles of competition. Nevertheless, when the transgender cyclist Rachel McKinnon reviled her (a lesbian) as “transphobic,” she apologized, placed herself under a sort of gag order, and deleted the original tweet, in effect withdrawing her argument.

I am sorry if I said anything anywhere near transphobic — certainly I meant no harm — I will educate myself better on this issue but meantime I will be quiet about it. Thank you.

The story goes on from there, but the two tweets in and of themselves are enough to suggest an analogy between the extraction of an apology for an ideological offense and the extraction of a false confession in a criminal case. Both Martina Navratilova and an innocent suspect who confesses under pressure disown a position that originally seemed to them self-evident — that it “clearly” can’t be appropriate for a biological male to compete against women, and that one didn’t commit a crime one knows nothing about. Of course, a person who confesses to a murder faces penalties that go well beyond the shaming suffered by someone who apologizes for a comment.

Here, though, I am concerned with a larger point suggested by both the extracted apology and the extracted confession: that our certainties may not be as immune to coercion as we would like to think. […]